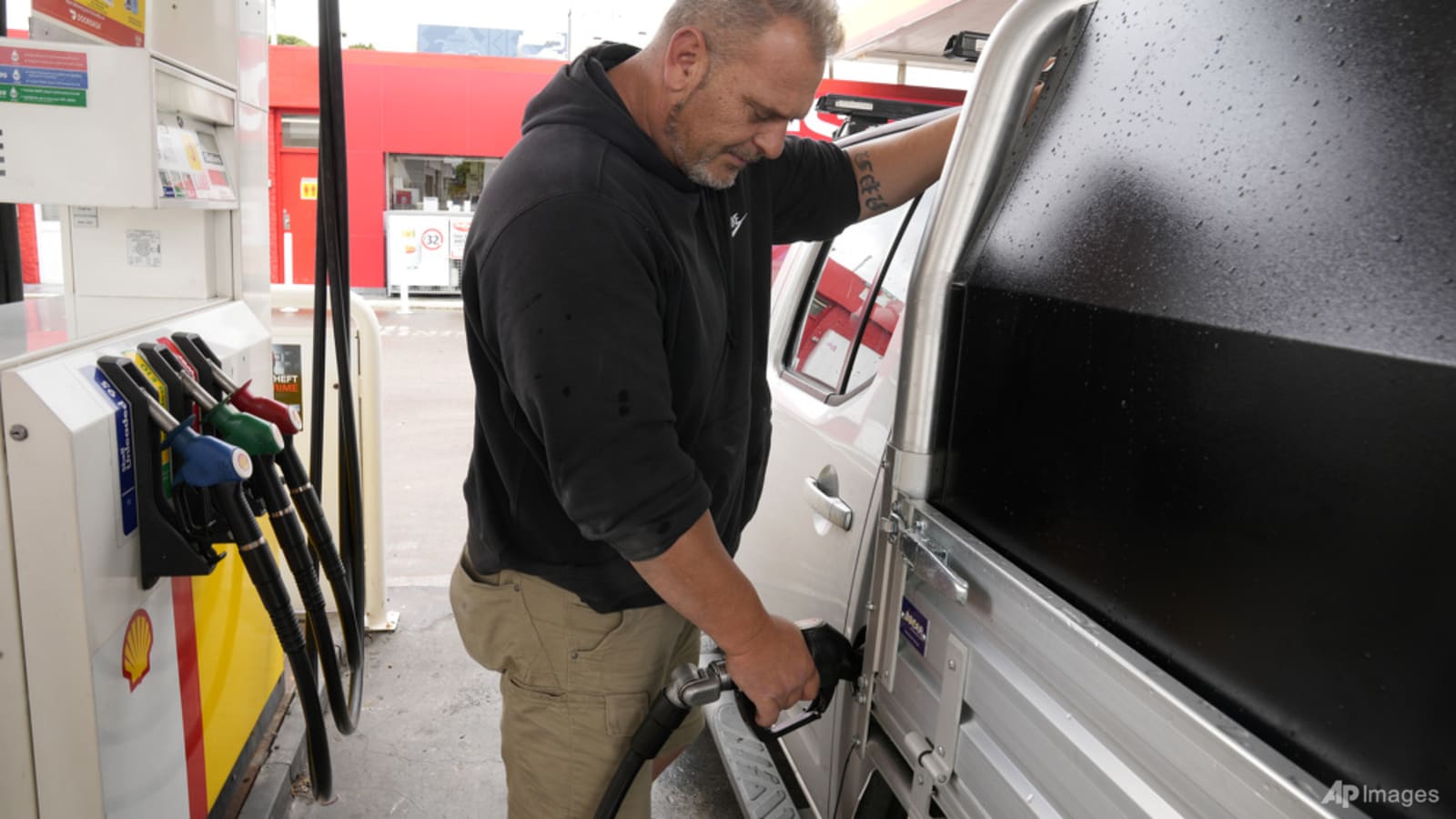 CANBERRA: Australia’s government will increase spending on defence and national security while reducing household expenses, Treasurer Josh Frydenberg said before he reveals the budget on Tuesday (Mar 29) made with an eye on upcoming elections.

With Russia at war with Ukraine and China’s military becoming more assertive, Frydenberg foreshadowed “further investments in defence and national security reflecting the challenges that we now face”.

The budget for the fiscal year beginning Jul 1 comes ahead of general elections due by May 21 in which Prime Minister Scott Morrison’s conservative government will seek a fourth three-year term.

With inflation increasing in Australia and many parts of the world driven in part by higher oil prices, the government is expected to reduce its 44.2 Australian cents (33.1 US cents) a litre (US$1.25 a gallon) tax on gasoline.

“Tonight in a temporary, in a targeted, in a responsible way, we will provide cost of living relief,” Frydenberg said.

The Australian Institute for Petroleum said the national gasoline price average fell 5.8 Australian cents last week to A$2.06.7 per litre.

Frydenberg said he would also reveal a “material improvement to the budget bottom line.”

Economists are expecting a deficit of between A$80 billion and A$70 billion for the current fiscal year compared with the A$99.2 billion shortfall predicted by the government in December.