Reading this on the web or know someone who might enjoy receiving Asian Insider? Our sign-up page is here. 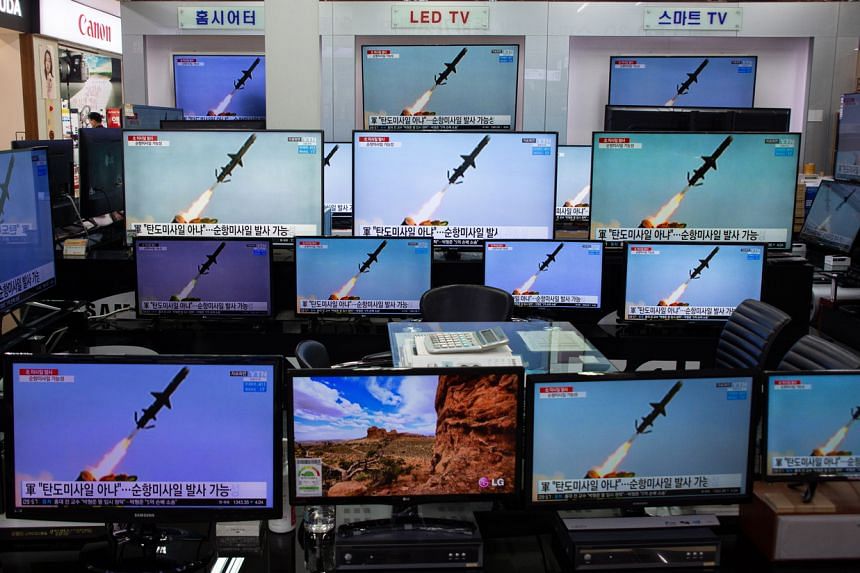 North Korea launched two ballistic missiles into the sea near Japan on Thursday (March 25), Japan said, fuelling tensions ahead of the Tokyo Olympics and ramping up pressure on the new Biden administration in the United States.

Pyongyang has not tested a nuclear weapon or its longest-range intercontinental ballistic missiles (ICBMs) since 2017, ahead of a historic meeting between leader Kim Jong Un and then US president Donald Trump in 2018. Thursday’s missile launches coincided with the start of the Olympic torch relay in Japan.

Over the weekend, North Korea also fired two short-range missiles, but the US played down the first such tests under the Biden administration and said Washington was still open to dialogue with Pyongyang.

Thursday’s missile launches highlight the threat North Korea’s illicit weapons programme poses to its neighbours and the international community, the US military said, adding that it was consulting with allies. Japan lodged a formal protest through its embassy in China and said the test threatened peace and safety in the region. 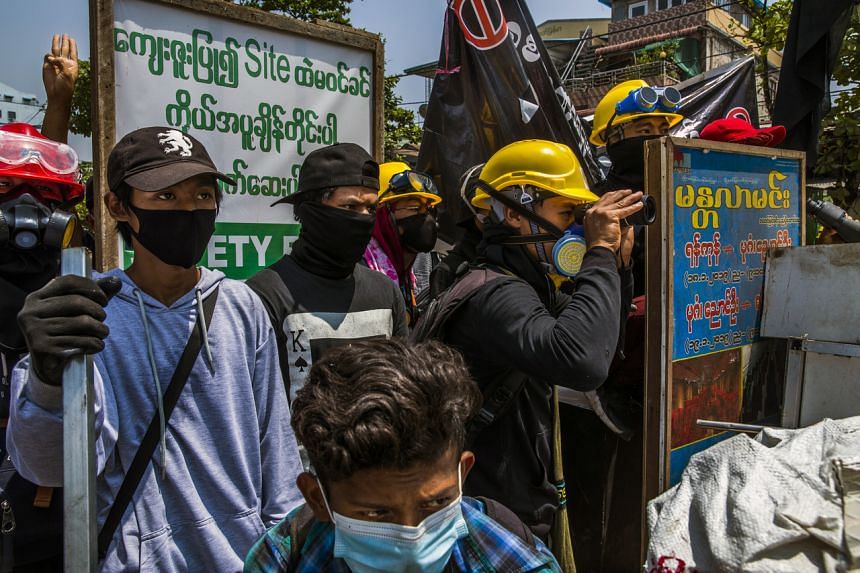 Sidestepping an Internet ban since the Myanmar military’s power grab, hundreds of thousands of people in the country are finding new ways to communicate, downloading tools to bypass censorship and turning to underground networks. They have moved to a mirror site of Facebook on the Dark Web and used apps that rely on Bluetooth technology, among other means, according to US cybersecurity firm Recorded Future.

A new resistance is also rising – an eclectic corps of students, activists and ordinary office workers who believe that fighting back is the only way to defeat one of the world’s most ruthless armed forces. In a jungle in the borderlands, these people are sweating through basic training, learning how to load a rifle, detonate a grenade, and assemble a firebomb.

On Thursday, thousands of pro-democracy activists took to the streets again in Myanmar, a day after a nationwide silent strike saw businesses shut and people stay home. Street protests were held in Yangon, the central city of Monywa and several other towns. The United States is planning to impose sanctions on two conglomerates controlled by Myanmar’s military over their Feb 1 coup and deadly crackdown, sources say.

Get the latest developments in Myanmar here.

Nike and other foreign firms face backlash over Xinjiang statements 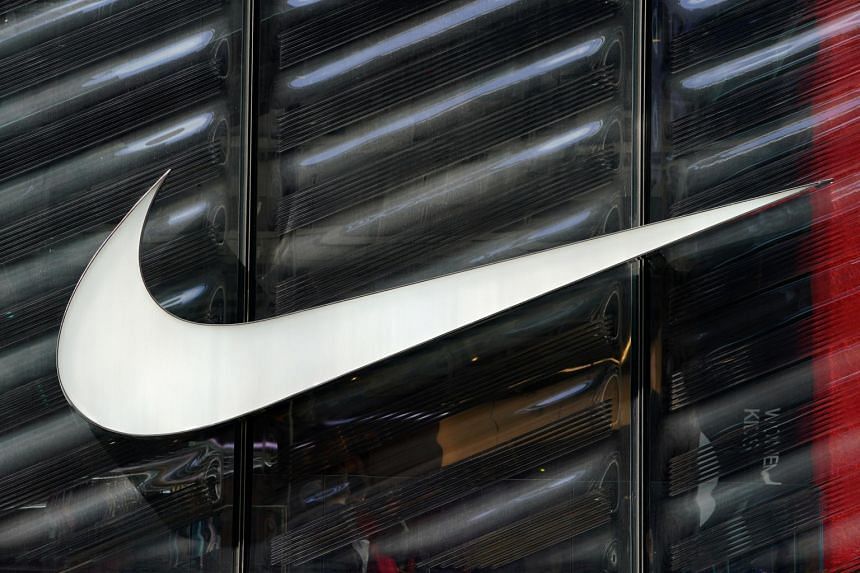 Foreign retail brands in China have come under fire on Chinese social media over their previously aired concerns on the situation in Xinjiang. Chinese Internet users said they would boycott those foreign firms, with some bluntly telling the retailers to leave China.

American sportswear retailer Nike, which has said it was concerned about reports of forced labour in the western Chinese region, was implicated; as was German sportswear firm Adidas, among other companies. Chinese state media had earlier singled out Swedish retailer H&M over a year-old statement in which the firm said it was concerned by accusations of forced labour in Xinjiang, and that it did not source products from that region.

China has repeatedly denied allegations of human rights abuses by its officials in Xinjiang. Amid the global scrutiny, China’s ambassador to Rome has suggested that Italian lawmakers personally visit the region to see the reality of the situation there for themselves.

Chinese tech giants fall as US rolls out delisting law 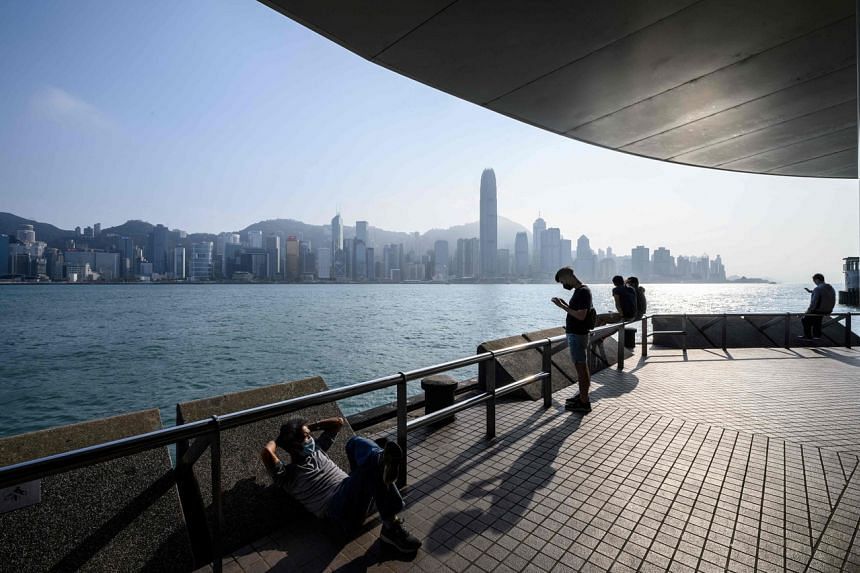 Shares in dual-listed Chinese companies fell sharply in Asia after the US securities regulator adopted measures that would kick foreign firms off American stock exchanges if they do not comply with US auditing standards for three years in a row. The rules also require the firms to prove that they are not owned or controlled by an entity of a foreign government, and to name any board members who are Chinese Communist Party officials.

The move adds to China’s unprecedented regulatory crackdown on domestic tech firms, citing concerns that they have built market power that stifles competition. Asian equities wobbled in the wake of the news. In Hong Kong, it prompted a sharp sell-off of the US-listed Chinese firms that have listed on the city’s exchange in the past two years. 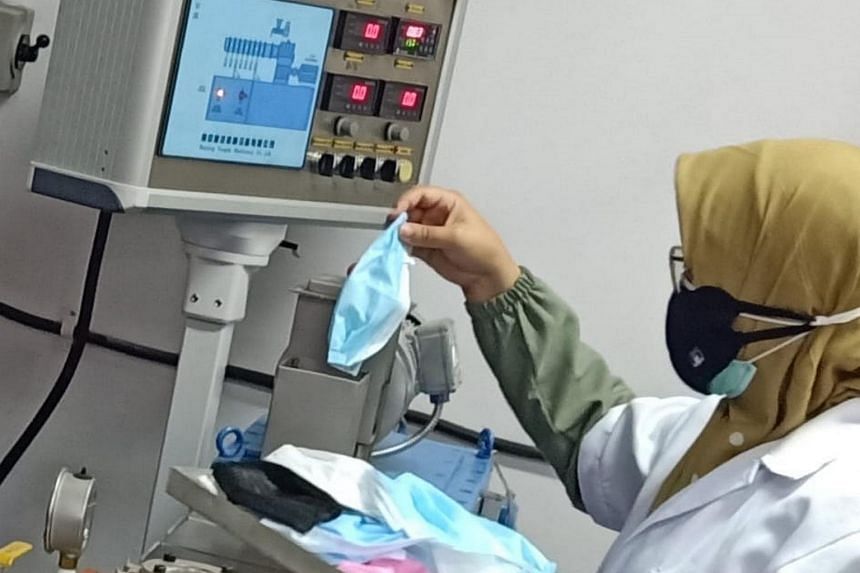 Indonesian researchers are working on recycling a growing mountain of used masks as the pandemic drags on, Indonesia correspondent Linda Yulisman reports. A team at the Indonesian Institute of Sciences is experimenting with converting the discarded masks into plastic pellets to be made into pails, dustbins and hydroponic pots. Success in this recycling method could help reduce the amount of medical waste that ends up in landfills.

Delve deeper in this multimedia special:

Three million masks every minute: How Covid-19 is choking the planet 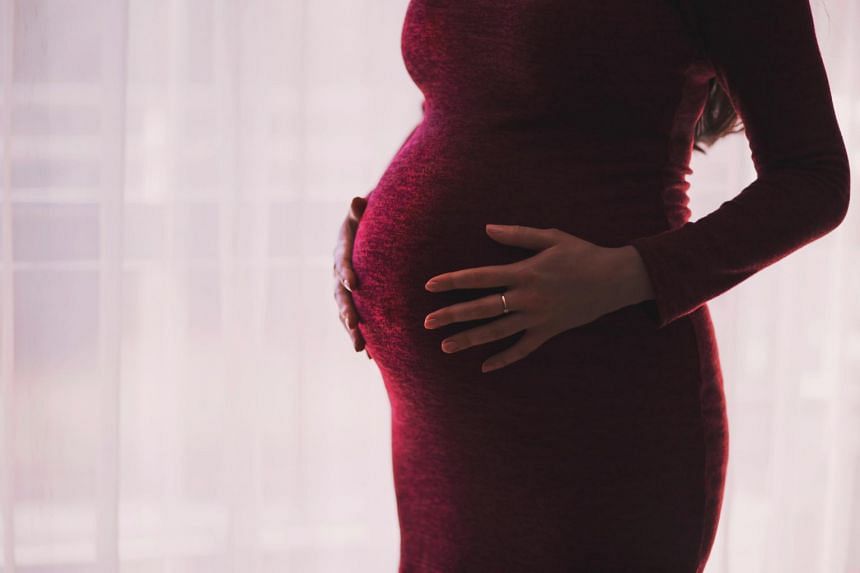 New Zealand approves paid leave after miscarriage: New Zealand’s Parliament has unanimously approved legislation that gives couples who suffer a miscarriage or stillbirth three days’ paid leave, putting the country in the vanguard of those providing such benefits. The new law does not apply to those who terminate pregnancies.

China says members of RCEP pact aim for deal to take effect from 2022: China is encouraging the early implementation of the Regional Comprehensive Economic Partnership (RCEP), and members of the Asia-Pacific trade pact are aiming for it to take effect from Jan 1, 2022, Beijing says. China began gathering support for the pact in 2012, in what was seen as a bid to counter growing US influence in the Asia-Pacific region.

That’s it for today. Have a good day, and check back tomorrow for more insightful reads.

Non-Disparagement Clauses and How They Hamper Academic Freedom

People Trafficker Ordered to Pay £3,000 in Compensation to Families of 39 Vietnamese Migrants