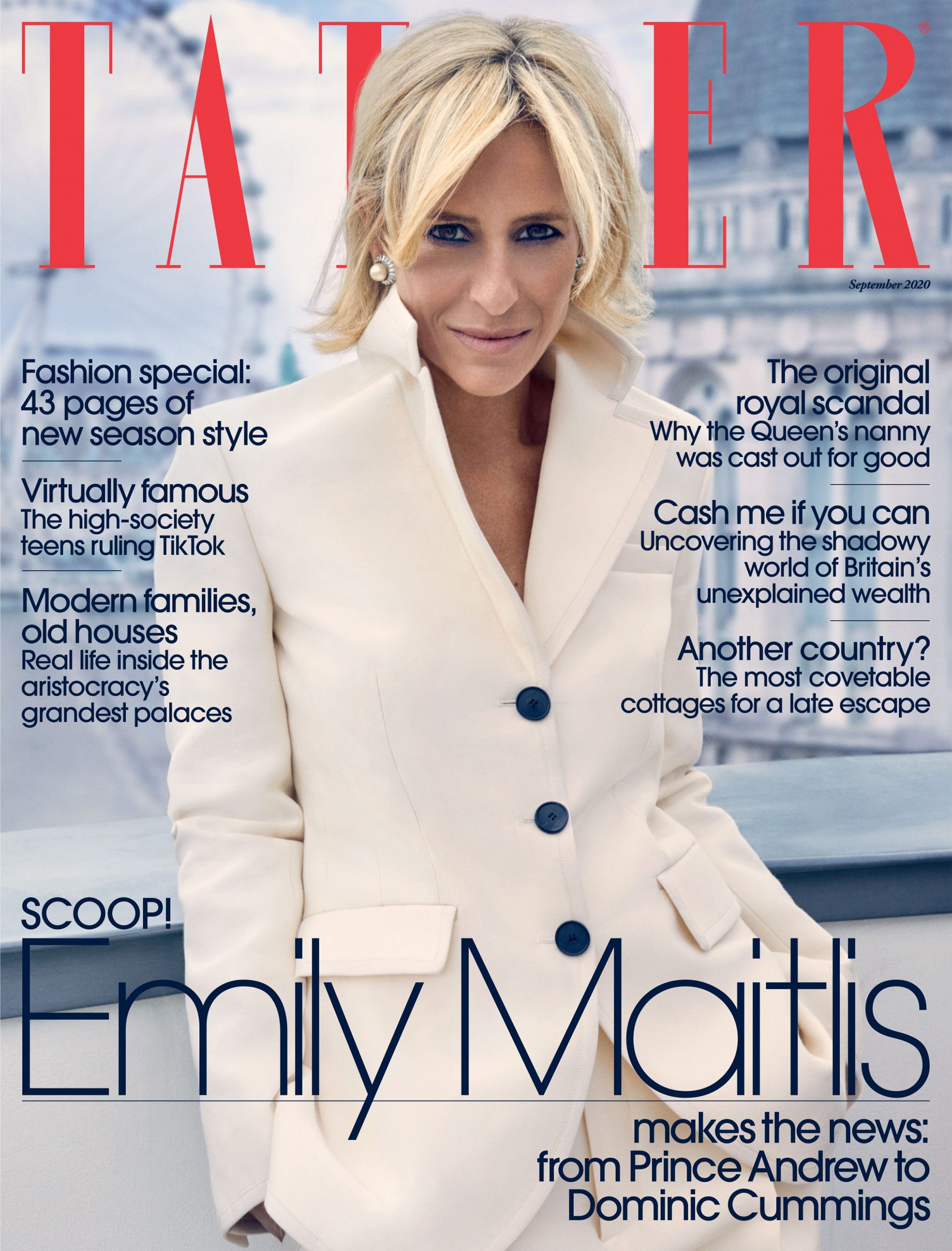 ‘He was very pleased… he was actually so generous with his time,’ Maitlis reveals. ‘He took us on a tour of the extraordinary corridor of Buckingham Palace, he pointed out the statues, the staircases and where the Queen has her audiences with prime ministers – he said to me, “Next time you come, we’ll talk about Prince Albert. He was the entrepreneur of the family.”’

When asked if she knew how damning the interview with the royal was at the time, Maitlis reveals she was too focussed on the job at hand, ‘You’re so determined not to miss a beat, to check with yourself you haven’t used the wrong tone or got something stupendously wrong, that actually you’re not sitting there grinning, thinking, “Hahaha! That’s amazing!”’

The journalist found herself making headlines again months later, after
viewers complained she had acted without partiality in her reporting on the Dominic Cummings scandal, when the Prime Minister’s chief adviser was caught breaking the rules during lockdown by travelling across the country to stay with his parents, after being diagnosed with coronavirus. Yet while the country was divided in its view of Maitlis, some praising her and others lambasting her, Cummings himself was supportive. ‘He sent me a text of support,’ she reveals. ‘It was peak surreal getting a message of support from him in the middle of all the crazy stuff.’