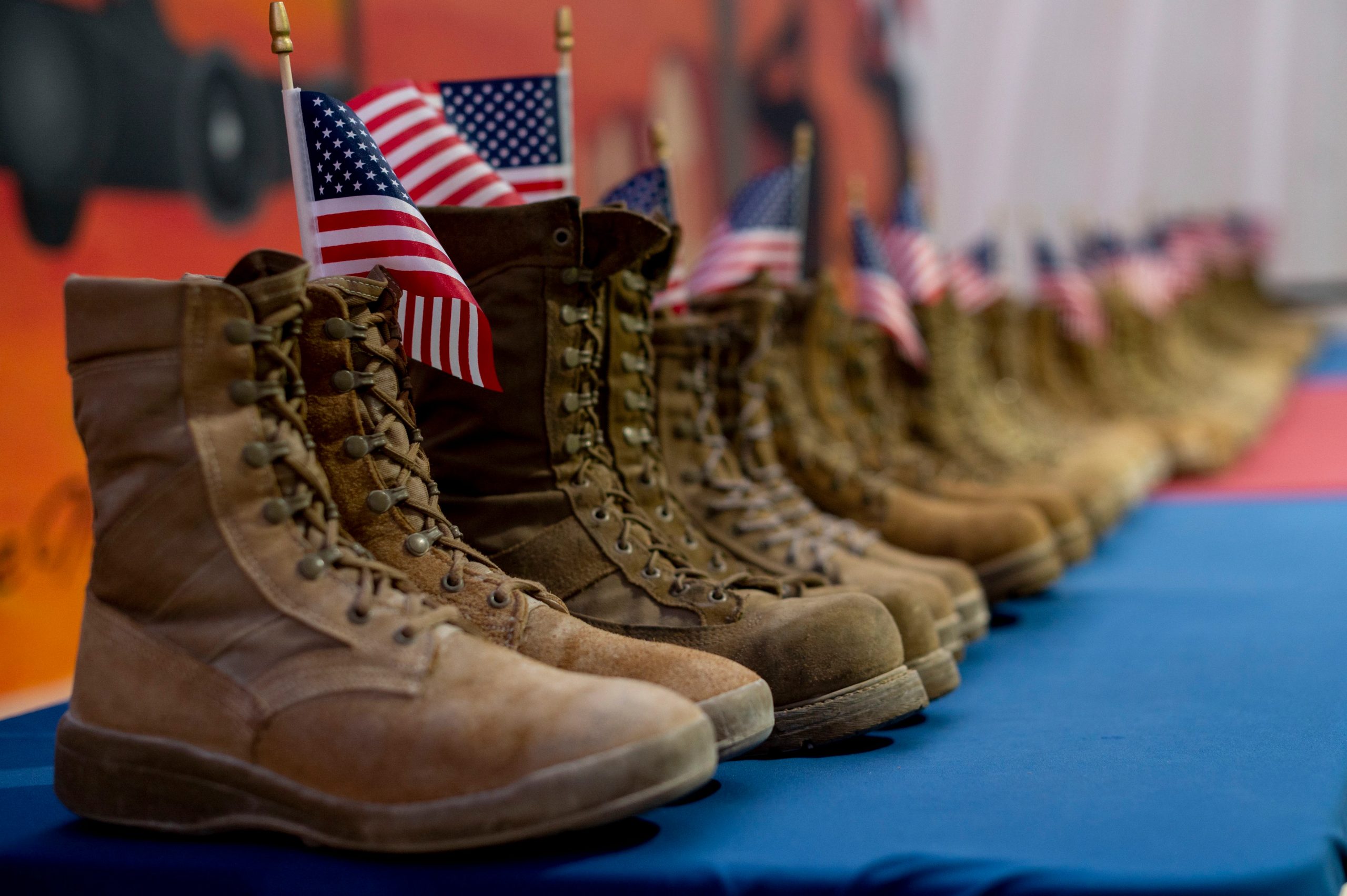 If you or a loved one is experiencing thoughts of self-harm or suicide, you can confidentially seek assistance via the Military/Veterans Crisis Line at 800-273-8255, via text at 838255 or chat at http://VeteransCrisisLine.net.

The active duty Army marked a grim milestone Friday as a Defense Suicide Prevention Office report revealed that the service suffered more suicides in 2021 than any other year since the Sept. 11 attacks.

The 176 confirmed or pending suicide deaths for the service’s active component present a worrying signal that the increase in suicides that began in 2020, which saw 174 suicides, has not abated.

The rate of suicide deaths among active duty troops also climbed to its highest level since the Great Depression — 36.18 per 100,000 soldiers.

Although suicide is extremely complex and unique to each victim, last year saw a number of events that could have had a psychological toll on troops, including the chaotic withdrawal from Afghanistan.

Army officials across the country have been working to address the issue — the service launched a new suicide prevention program in late 2021 that has been trained down to the small unit level via the “chain-teach” method. Other leaders have crowdsourced suggestions from their troops or promoted new handbooks for unit commanders.

But the program’s implementation has gone slower than promised, and a Task & Purpose report highlighted potential issues with online suicide prevention resources that could impede troops in crisis.

A status report available on the Army Publications website says the 90-page draft regulation was due on March 22.

An Army spokesperson was unable to respond to a request for comment before this article’s publication deadline.

A near-record rate, but not a record number

When calculated against the active duty Army’s end strength, 2021′s 36.18 suicide deaths per 100,000 soldiers is the highest rate of suicides since 1938, according to a 2019 Journal of the American Medical Association analysis of Army suicide rates over time.

One of the study’s authors, University of Hawaii-Hilo professor Jeffrey Smith, told Army Times that while 2021′s raw numbers “are not the highest annual total…[they are] obviously too many and tragic.”

“According to a Surgeon General report, in 1918, 258 ‘white enlisted’ men alone were recorded as having taken their own life,” explained the historian.