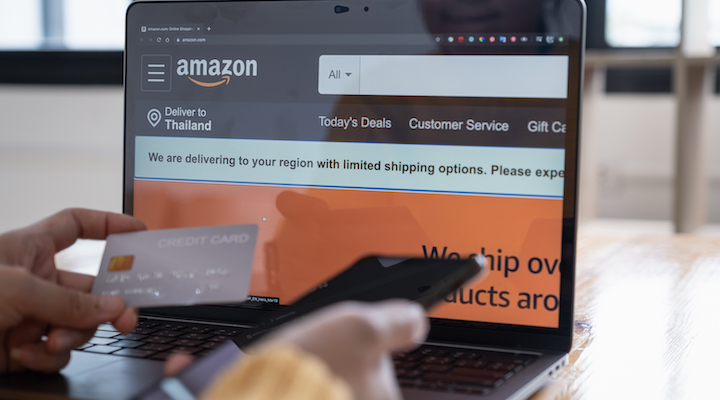 Amazon in the US has filed a lawsuit against two companies – AppSally and Rebatest – which it says attempt to profit from generating misleading and fraudulent reviews.

Amazon said the two alleged fake review brokers have their members post misleading or fake reviews in online stores such as Amazon, Ebay, Walmart, and Etsy in exchange for money or free products. The company said in its statement that the two brokers were estimated to have more than 900,000 members willing to write fake reviews.

AppSally was reported to sell fake reviews for as low as $20 and instructs sellers to deliver empty boxes to reviewers, who will then send AppSally fake reviews and photos to upload. Despite a similar fraud scheme as AppSally, Rebatest will only pay people after their reviews are approved by sellers attempting to sell those products

In 2020, the company found more than 200 million suspected fake reviews before they reach customers. Last year, Amazon took down two major fake review sites in Germany and the UK

“We know how valuable trustworthy reviews are to our customers. That is why we are holding these review fraudsters accountable. While we prevent millions of suspicious reviews from ever appearing in our store, these lawsuits target the source.”