Even if you’ve never heard of Patrick Henry, the bespoke tailor behind Rich Fresh, you’ve likely already seen his work.

The Los Angeles-based designer has become a go-to source for the entertainment world over the past few years, turning out custom suiting and sportswear for everyone from Dwyane Wade to Justin Bieber. Henry, the line of colorful, angular face masks he designs with his brother Chase, counts Jennifer Lopez, LeBron James and Doja Cat among its clients; Nevada congressman Steven Horsford once gave a speech on the floor of the House of Representatives wearing one. And on Friday, Patrick—who goes by Fresh with customers and friends alike—took a natural next step and launched his first-ever ready-to-wear offering. 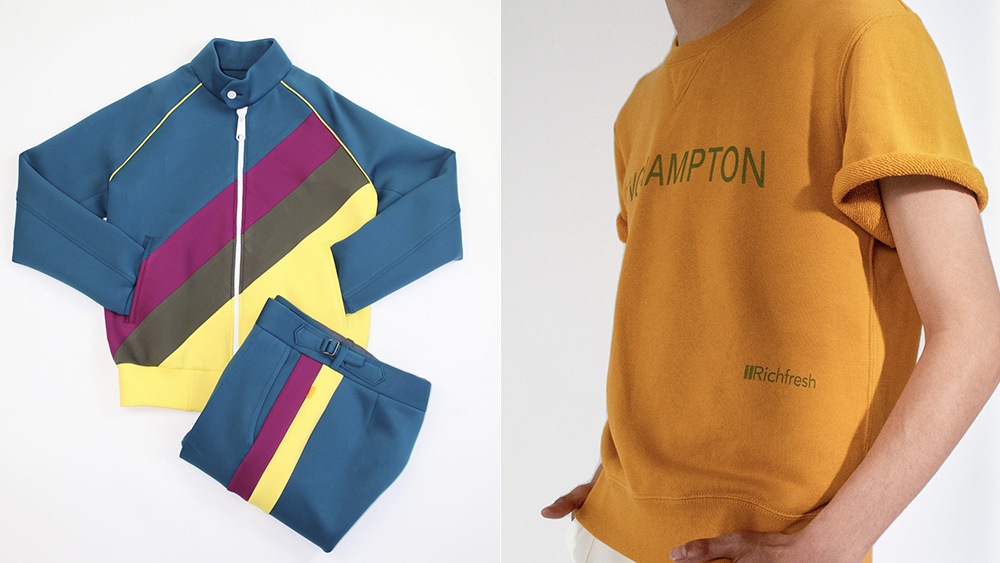 Only 25 pieces of each garment from Rich Fresh’s debut ready-to-wear line will be produced.  Rich Fresh

Called the Binghampton collection, the line includes richly hued takes on the kinds of clothing lots of guys have been wearing during the pandemic: There are comfortable cotton t-shirts and sweats, as well as single-pleated trousers made from a four-way stretch polyester that are comfortable enough to run in. The designer’s upgraded take on the tracksuit is also available in two variations featuring wide stripes of color running down the sides of the trousers and across the chest, a motif that’s become something of a house signature.

In a nod to the nouveau-prep undercurrent running through the menswear world, he’s also designed his first polo shirts, which feature a three-button placket and are crafted from Italian pique cotton. Like his bespoke offering, the pieces are all made by hand in Los Angeles, and they’re priced accordingly: from $180 for T-shirts to $1,250 for trousers and track jackets. 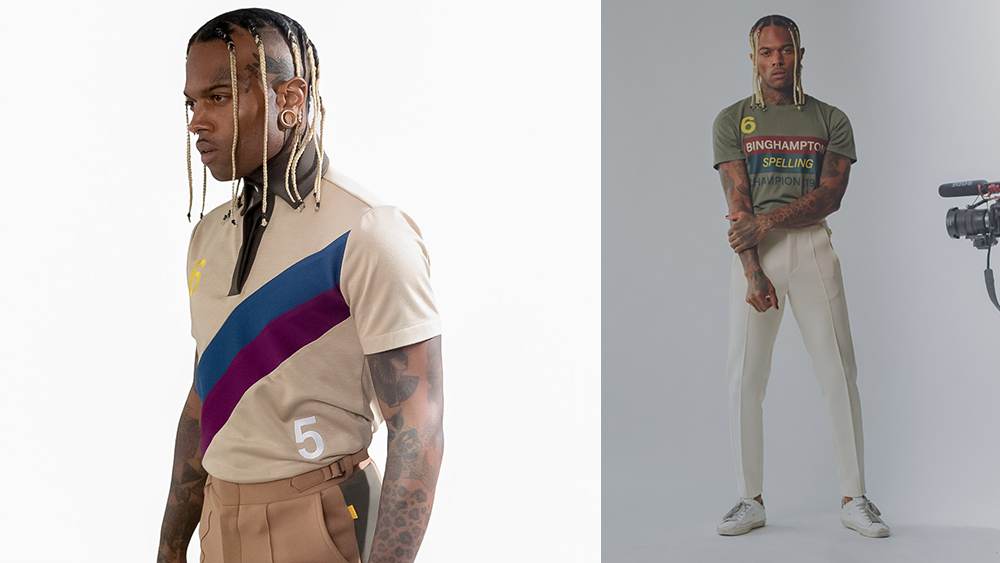 A polo shirt from the line; the trousers look formal, but you could run in them thanks to their stretch material.  Rich Fresh

What sets these pieces apart from Fresh’s higher-priced offering is that you can buy them from his website without first flying to LA for a fitting. But each garment will be limited to just 25 pieces, which helps preserve some of the intimacy customers enjoy with the bespoke offering.

“I wanted to make sure I didn’t go in the opposite direction with this and just open the floodgates,” Fresh tells Robb Report, noting that after these colorways sell out, he’ll never make them again—not even if you’ve got a star on the Hollywood Walk of Fame. These pieces, he says, retain bespoke’s exclusivity: “You’ll know that only 24 other people in the world have one.”

There are bits of Fresh’s personal history sewn into the collection, too. It’s dedicated to his father, Patrick Henry, Sr., who died on April 23, 2011—exactly ten years ago today—and whom the designer credits as a key source of inspiration.

“I would always see photos of him from the ’70s and ’80s, and he was always real sharp,” Fresh says. “I don’t really do a lot of what you see in mainstream fashion; there’s more of a retro feel to it, and that was really my dad’s vibe. So, I wanted to make this collection feel like something that he would wear.” 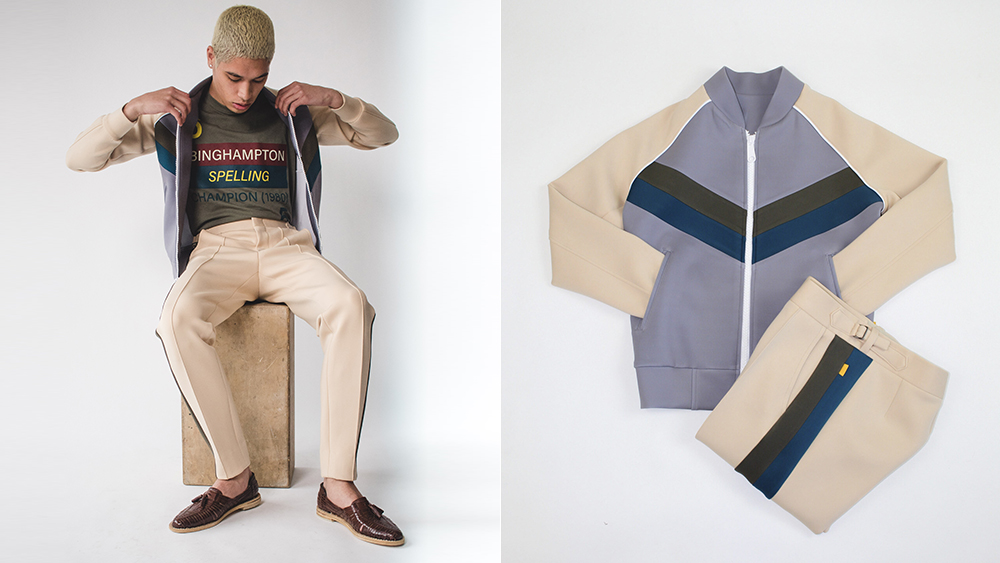 A tracksuit and t-shirt from Rich Fresh’s first ready-to-wear line.

Binghampton, meanwhile, is the name of a Memphis, Tenn. neighborhood where the Henry family volunteered when Fresh’s father took a sales job in the Southeastern city. The designer says it’s where he first learned the power of irony.

“When we first got to Memphis, we did this inner-city mission,” he recalls. “The people [in Binghampton] were beautiful, the energy was beautiful and all the streets were named after Ivy League schools. So you get the poorest of the poor, and they live on Harvard Street, Yale Street.” It’s long served as a reminder that great things can come from unlikely sources.

“I thought it’d be really cool at some point, once I developed a luxury collection, to revisit that theme and switch it up,” he adds. “Take Binghampton and put it on something super luxurious as a cool nod to Memphis.”