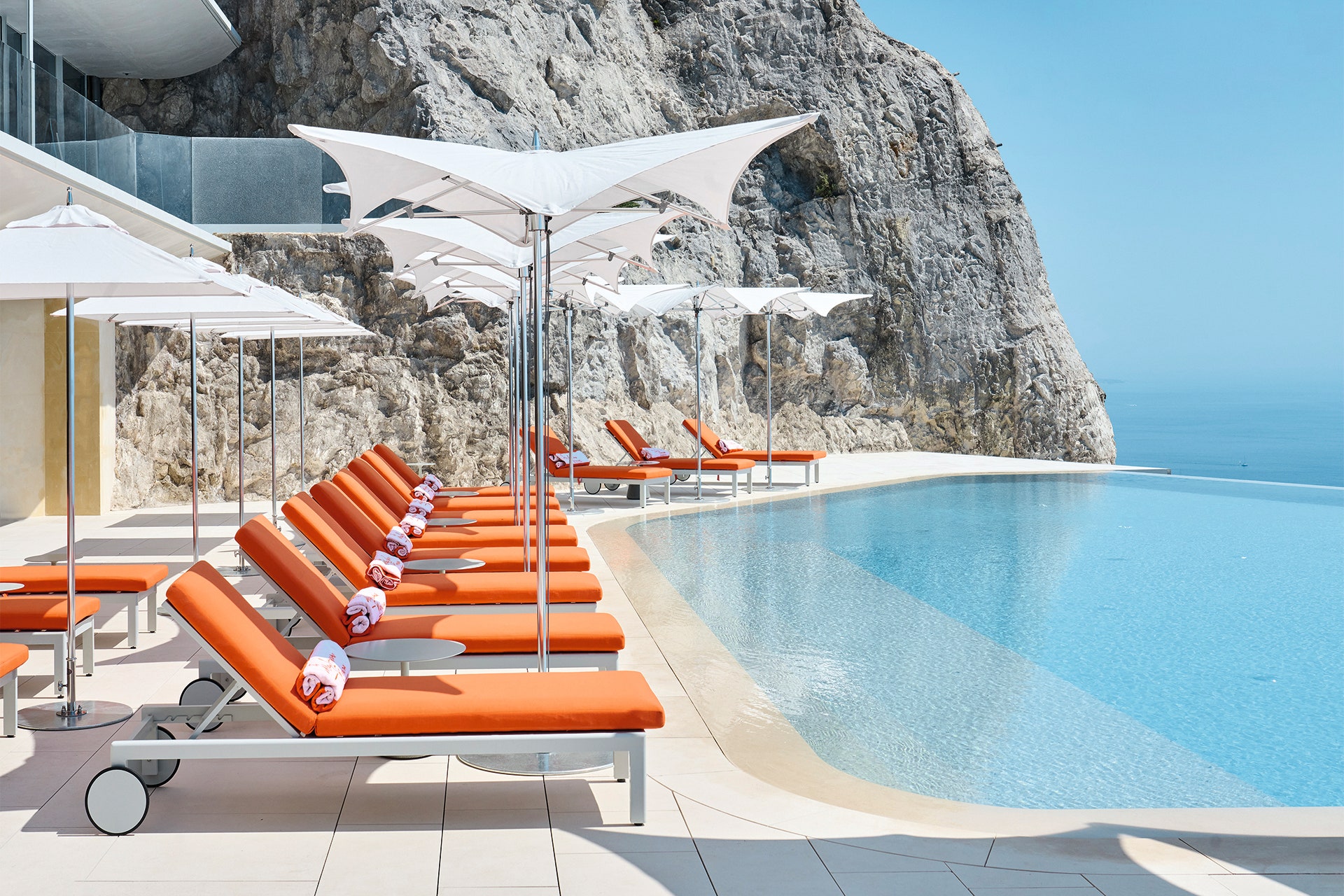 Nowhere are the crudités sweeter than at La Colombe d’Or. Or life, for that matter. A perfect summer lunch is spent high up in the hills of St Paul de Vence, under the shade of a fig tree, feasting on that signature potage, or a basket of artichokes, radishes and the world’s best vinaigrette, served on the little wrought-iron tables. All within glancing distance of this mythical inn’s fabled collection of Picassos, Matisses, Chagalls and Calders.

There is no more languid a way to pass the time, as rivulets of condensation drip down glasses of rosé, than to relish a tender fillet of beef and dauphinoise, or perfectly grilled loup de mer and buttered courgettes, made even more sublime by the coup de théâtre of crêpes Suzette, not to mention the creamiest vacherin ice cream drenched in a coulis and sprinkled with wild strawberries.

The Riviera is sensual: that is the point of it. And, by Riviera, I am specifically talking about the glamorous 20-mile stretch that lies between the principality of Monaco and Antibes, which has always been the old money’s insider secret. So close, yet a world away from the champagne-spraying glitz of St Tropez, which has eclipsed the other side of the coast as the ultimate summer playground over the last few years.

How to explain this part of the Côte d’Azur’s continuing magic? It’s mysterious and seductive, with the cool beauty and elegance of, say, Grace Kelly in To Catch a Thief, rather than the firecracker allure of Brigitte Bardot in And God Created Woman. But it won’t be eclipsed for much longer; the sleeping beauty of the South of France has woken up to the wow factor. And it is a defining moment, thanks to the opening of The Maybourne Riviera,  which makes this stretch of coastline feel somewhat reborn.