A Mystery Buyer Snaps Up Two Condos in One of NYC’s Tallest Residential Buildings for $157.5 Million

Another day, another blockbuster deal at 220 Central Park South.

The Robert A.M. Stern-designed supertall has clocked in yet another record-breaking sale, this time with one buyer snapping up two of the building’s units for a staggering $157.5 million combined. It’s one of the priciest residential transactions ever in the US, behind only Jeff Bezos’s purchase of the the Warner Estate for $165 million in Beverly Hills and the $238 million hedge funder Ken Griffin dropped on a four-floor penthouse—which, not so coincidentally, was also at 220 Central Park South.

Details on who shelled out for this most recent chart-topper remain scarce, as the purchase was made through an LLC, according to The Wall Street Journal. The anonymous individual paid $82.5 million for a condo in the 60th floor, and $75 million for the one on the floor directly above it. It’s very possible that they will try to combine the two in order to create a larger space. 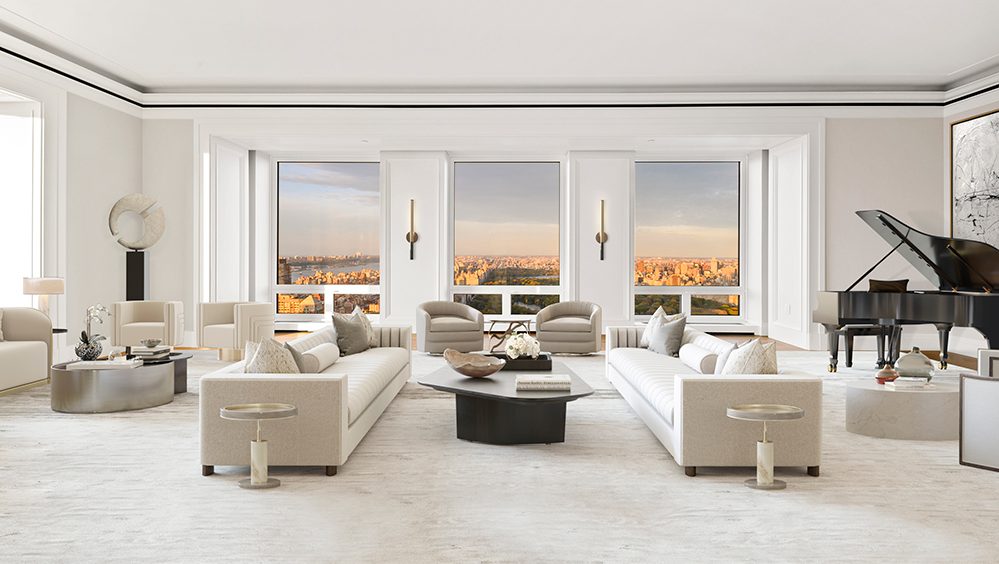 Inside a different unit at 220 Central Park South, which is currently listed for $49.5 million with Roger Erickson and Molly Reilly of Douglas Elliman.  Douglas Elliman

The deal comes on the heels of another major transaction at 220 Central Park South last year, when another mystery buyer snapped up a duplex penthouse there for $100 million. Other notable exchanges in the building include Sting dropping $65.7 million on a unit there in 2019. An Englishman in New York, indeed.

This latest $157.5 million deal was in fact a resale, and the seller made a tidy profit, as the lower unit last sold for $50.9 million, and the upper unit for $51.4 million. A similar, if not less bombastic, story made headlines a few months ago when one of the units on the 55th floor traded hands for $33 million—significantly more than the $26.8 million that the seller originally paid for it. 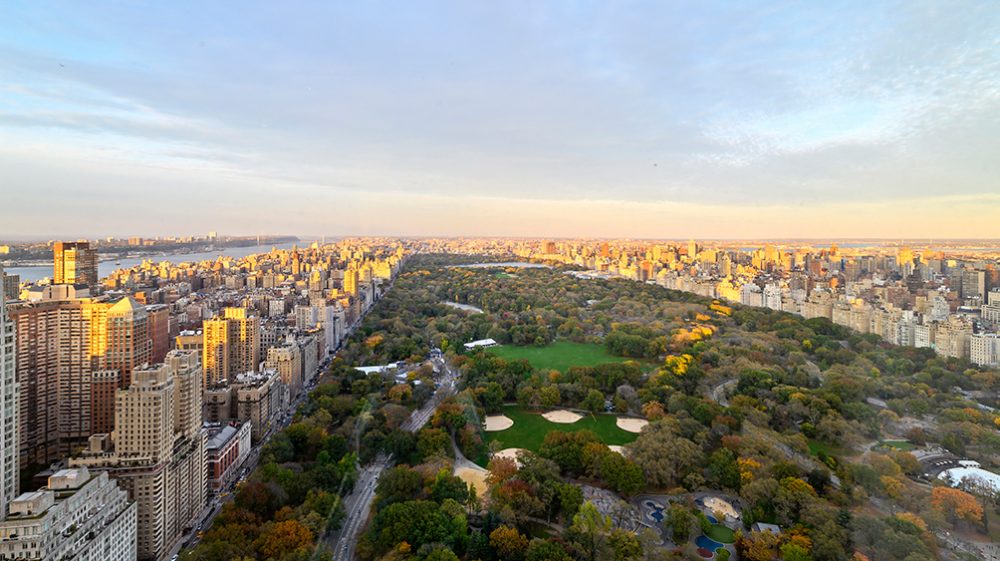 Why all the hubbub and ever-loftier price tags? You could cite the amenities—a pool, a fitness center, a library and a theater—but it’s likely that cachet has more to do with it at this point. After all, 220 Central Park South has become a status symbol in and of itself—one that buyers will apparently pay top dollar for. And hey, the views don’t hurt either.

The Getty Museum Just Bought This Adélaïde Labille-Guiard Work for a Record-Setting $764,000