Disney’s live adaptation of the iconic Cruella de Vil is here with Louis Vuitton’s Capucine bag as a powerful feature in the film.

[All images courtesy of Louis Vuitton]

With Emma Stone’s killer performance as Cruella, many were impressed by the fashionable backstory of this dazzling movie. Set in the ’70s during the punk-rock revolution, an orphan named Estella (before evolving into the Cruella we know today) always knew she had the eye and drive for fashion. With her tangled past and signature black-and-white hairdo, the film takes us on an adventure with her two mischievous accomplices as skilled grifters.

We find out that Estelle later scored a personal assistant job to fashion designer, The Baroness (played by Emma Thompson). However, the tables have turned when a particular incident has morphed herself into the villainous Cruella today. We won’t spill too much, but if you haven’t had the chance to watch, you should.

As the film grasps the glitz and glam of the fashion world brilliantly, the costumes in this film caught our eyes. Designed by two-time Academy Award-winning costume designer Jenny Beaven, you’ll find Cruella in daring ensembles from OTT ball gowns to head-to-toe leather and many more iconic looks to love. One look that managed to grasp our attention was this quintessential ensemble worn by Emma while donning a Louis Vuitton Capucines bag.

Yes, the Maison indeed collaborated and designed their signature bag to elevate Cruella’s look. Not only did it leave a touch of class, but a hint of punk-rock elegance portrayed well with the printed, muted tones and monochrome feel. The Capucines, classified as a timeless feminine icon, was the perfect form of symbolism to match Cruella’s identity in the film. Inspired by the place and address of the original Louis Vuitton store and atelier, number 4 Rue Neuve-des-Capucines, the Maison’s story began in 1854.

Here’s how the bag is made: 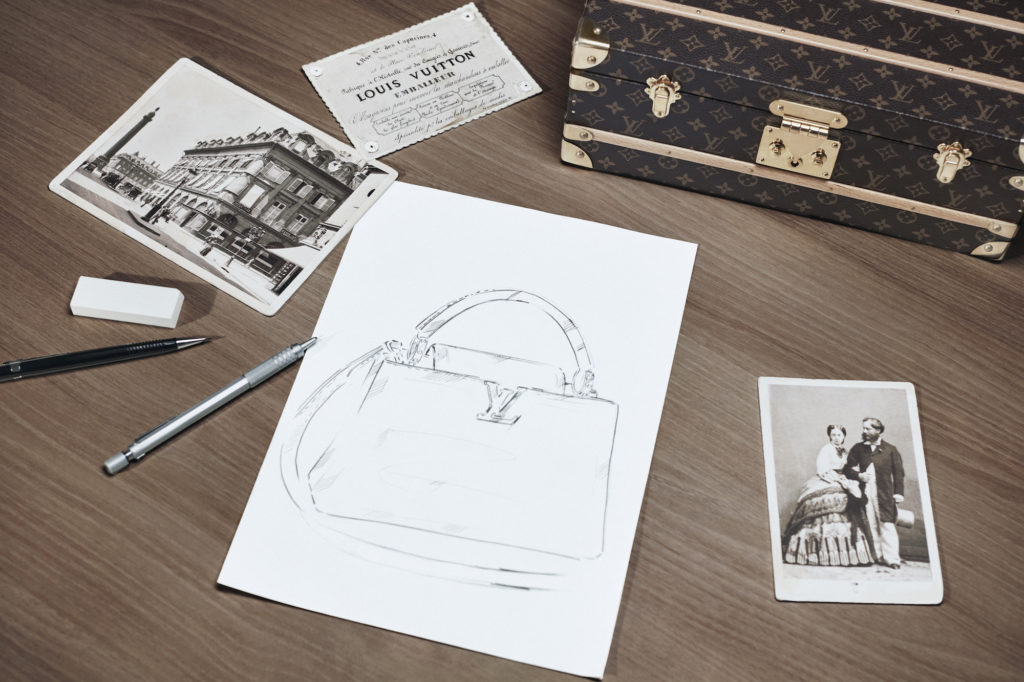 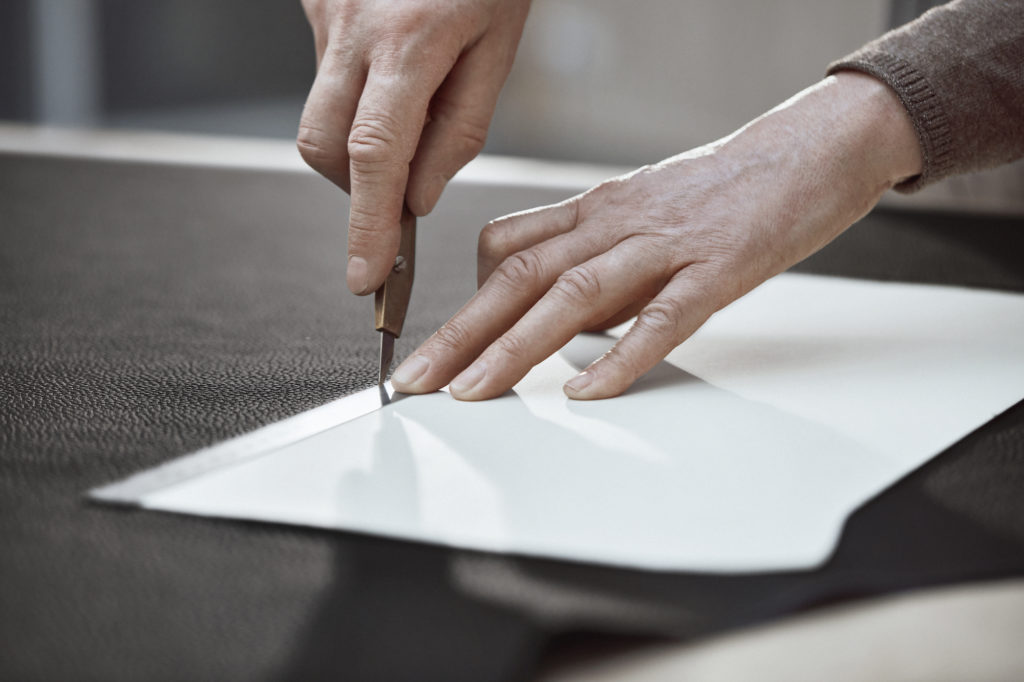 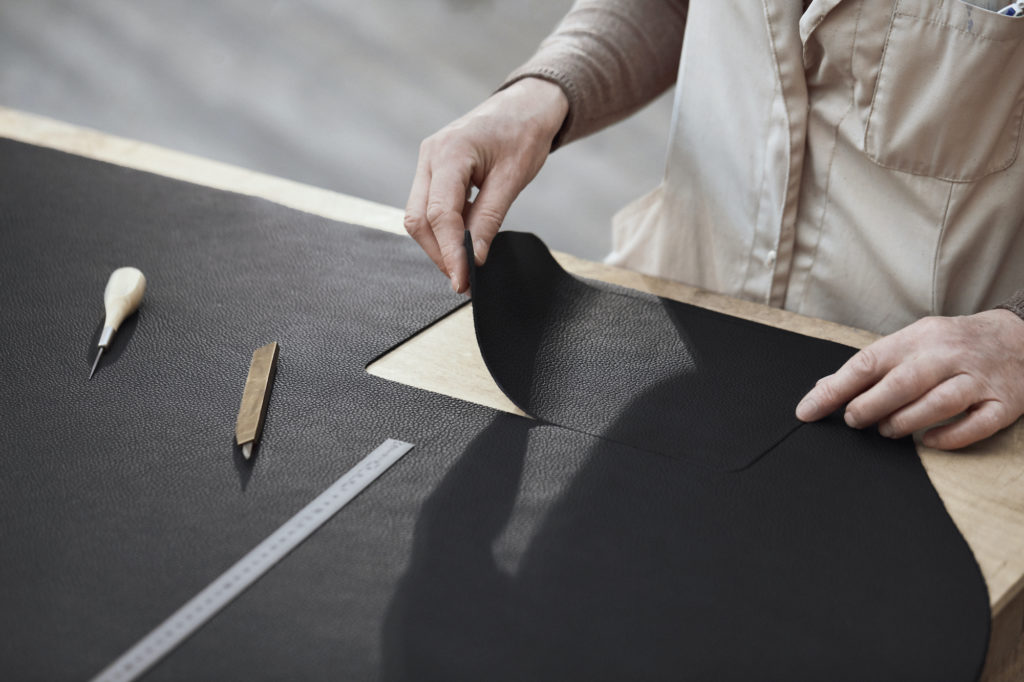 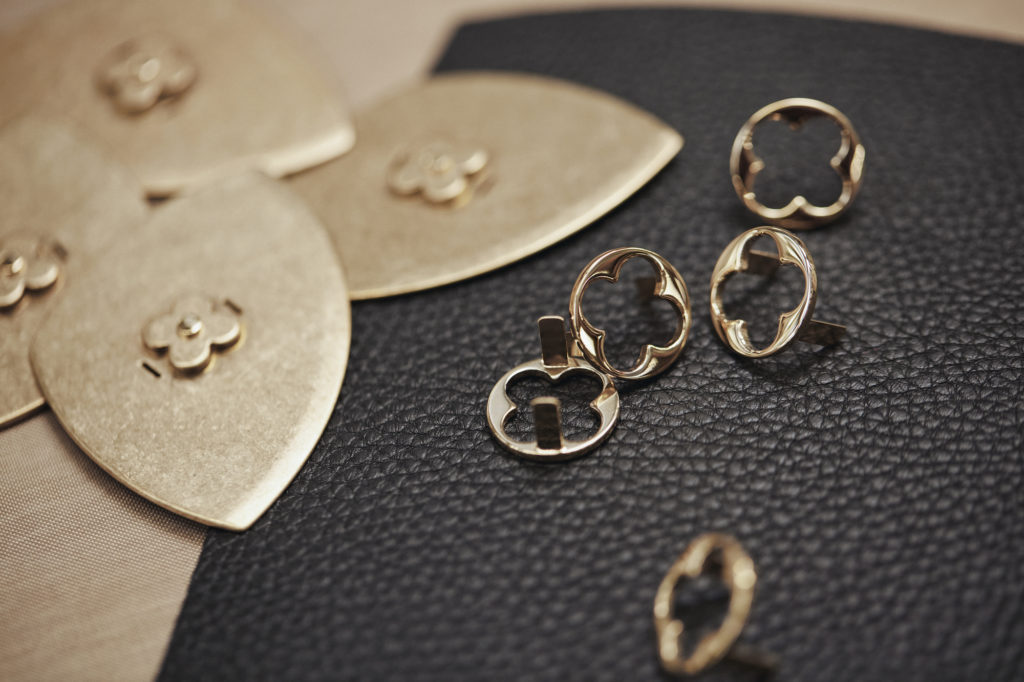 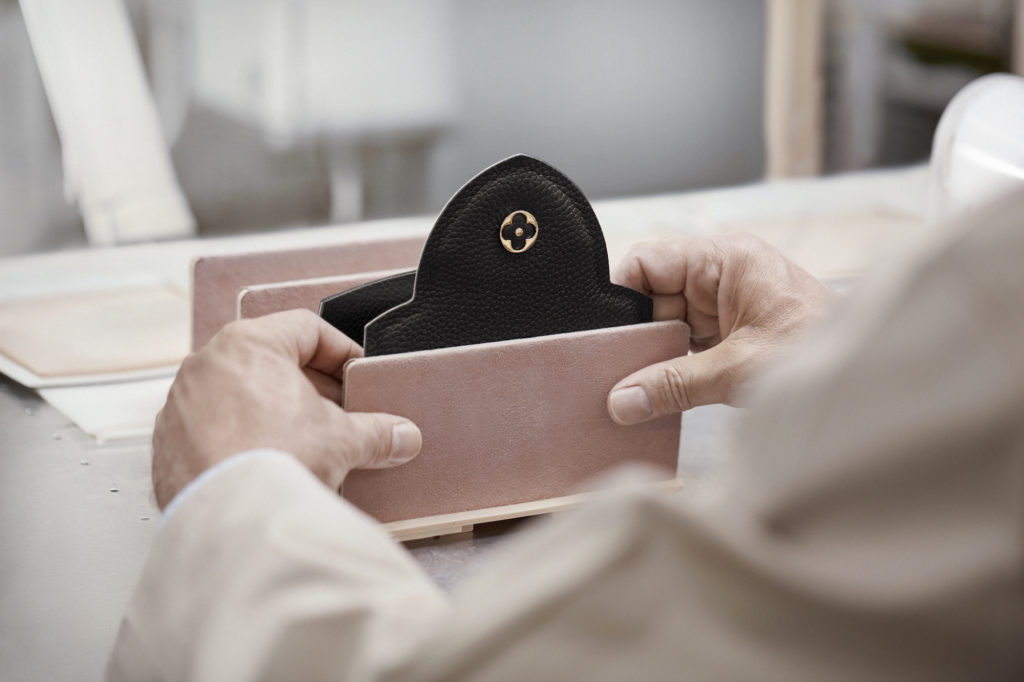 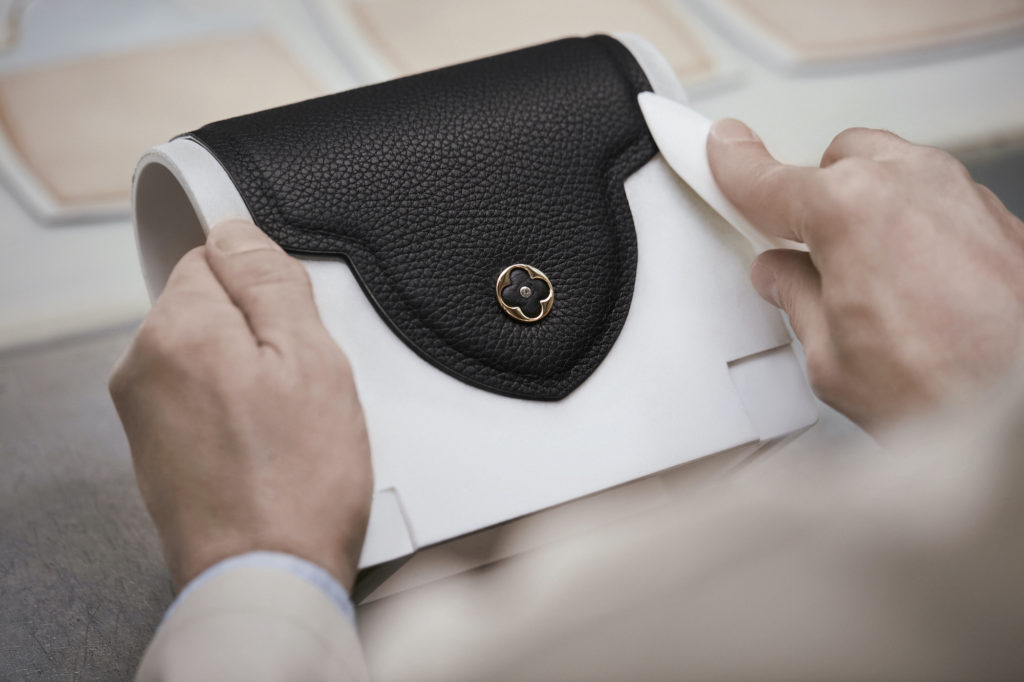 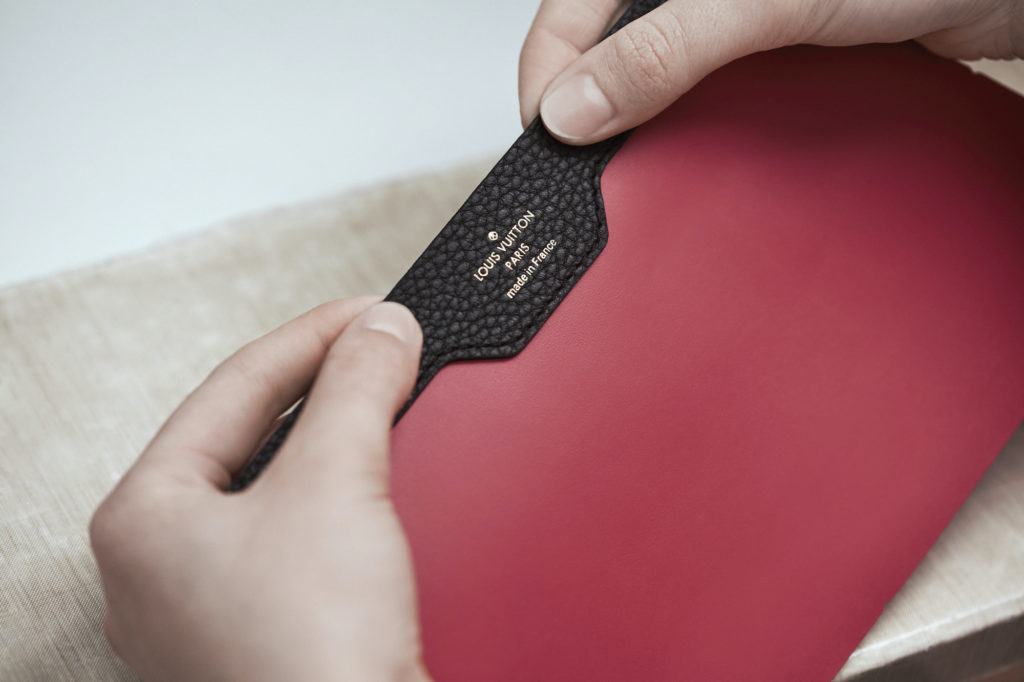 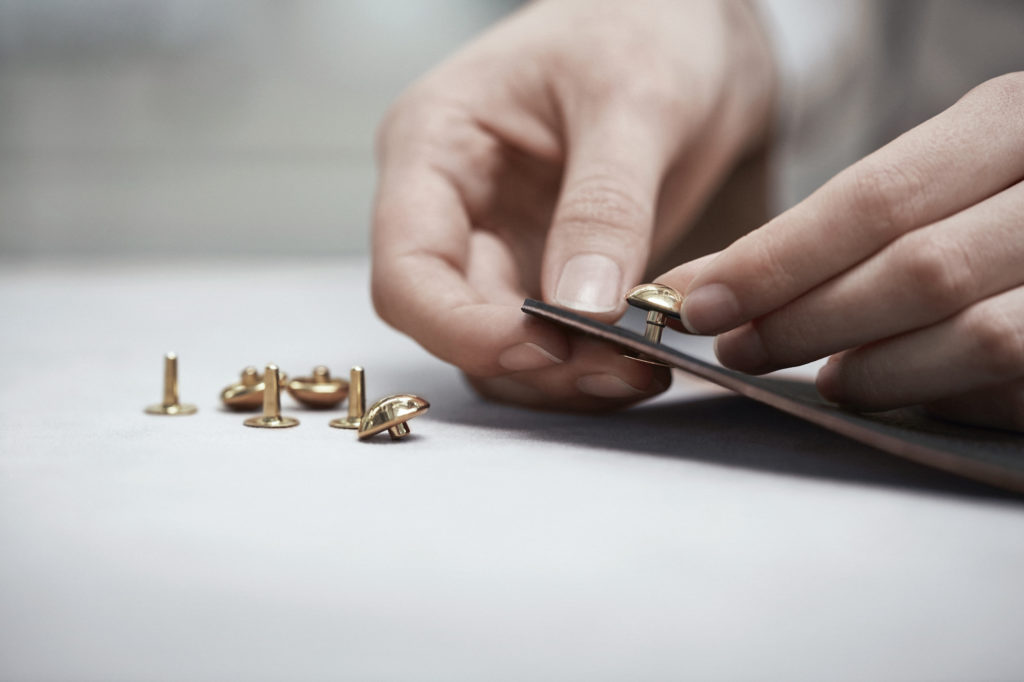 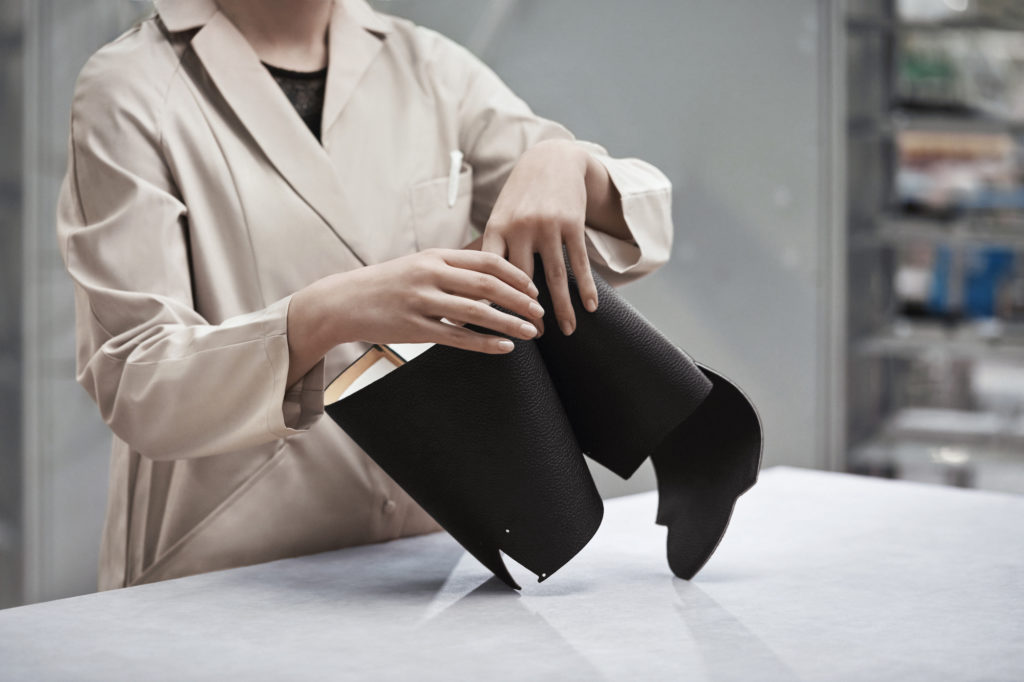 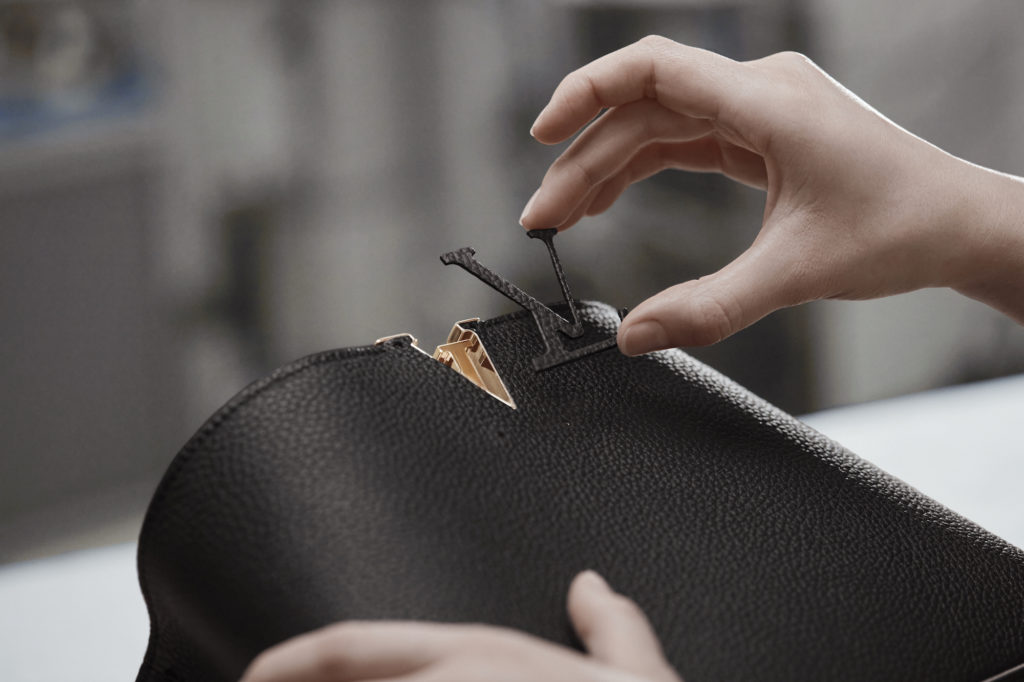 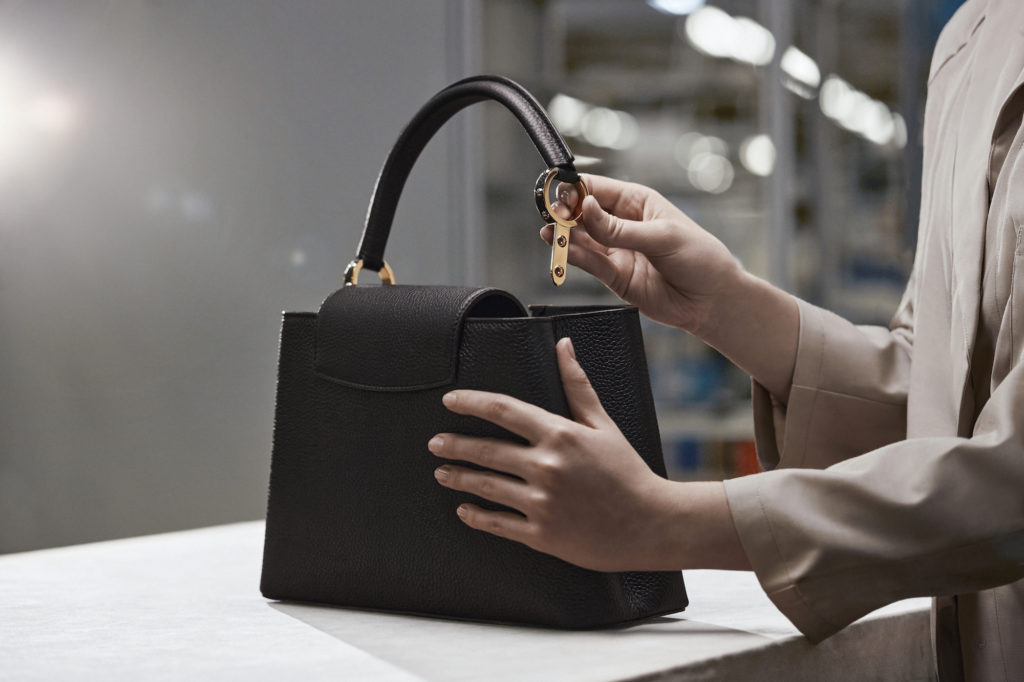 Fun fact: The bag is a leather goods version of the iconic trunks that build the Maison’s name today. If you take a closer look, six rivets on the metal rings holding the Capucines handle mimic the classic Louis Vuitton trunks. The intertwined letters of the LV signature and the petal-shaped flap decorated with a metal Monogram flower, which resembles Louis Vuitton’s mothers’ favourite lucky charm, a four-leaved clover.

With its history and meaningful elements of the bag, it is a soulful reflection of the Louis Vuitton woman; sophisticated, feminine and filled with character. Just like the elegance and confidence the bag brings to Cruella as her life-long companion.

How to choose the perfect jeans, according to your body type

Escape the negative news cycle with these 3 digital detox apps