If you’re in the Northern Hemisphere winter is just around the corner. For many, this means wet, dark, and frigid days lie ahead. If you’re looking to escape the frosty days of January and soak up the sun, this list has you covered. Here’s our round-up of warm destinations perfect for January.

Warm Destinations to Escape to in January

Tenerife is the largest of Spain’s Canary Islands and doubles as a perfect break from a brutal winter. The average temperature here in January is around 21C/70F, and the sun is pretty much always shining. In fact, there’s so much sun that the Canary Islands have been affectionately coined “the baby Caribbean.” Tenerife is perfect for nature lovers, too. The island abounds with jagged cliffs, long scenic hiking trails and more lookout points than you can imagine. This chain island nation is the lush volcanic destination of your dreams. Set just west of Mauritania, Cape Verde maintains a warm 25C/77F in the dead of January making it perfect for a winter escape. One of the biggest draws to Cape Verse is the spectacular Santo Antão. This island perfectly encapsulates all that is Cape Verde – verdant valleys, rugged mountainsides and pristine turquoise waters that just make ya go “wow.”

Looking for an escape from a frigid winter? The Land Down Undah may have the answer. The vibrant capital of Sydney maintains days around 27C/81F in January – not too hot, not too cold but just right. More than that, however, the city is one of the most sought after in the world for its jaw-dropping beaches, iconic landmarks and killer food and drink scene. Whether you tour the famous opera house or walk a scenic coastal trail, you’ll be hooked on Sydney for life. 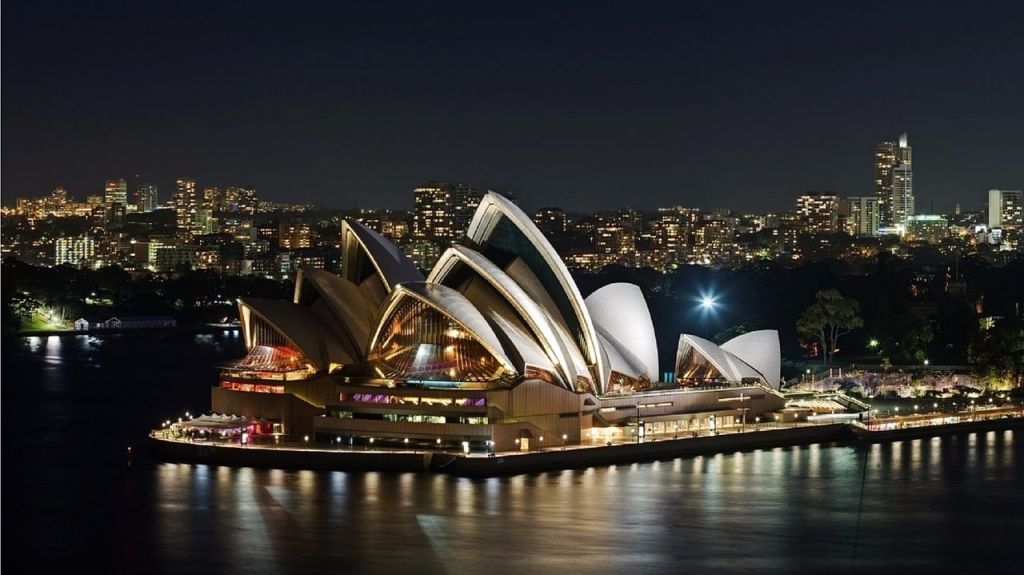 Sunny afternoons of 26C/84F are the types of days you can look forward to in the colourful Brazillian capital. Rio de Janeiro is a bucket list item for many around the world in January and otherwise. From its incredible coastline, rich local culture and landmarks like Christ the Redeemer and Sugarloaf Mountain, it’s an obvious choice for many come January. 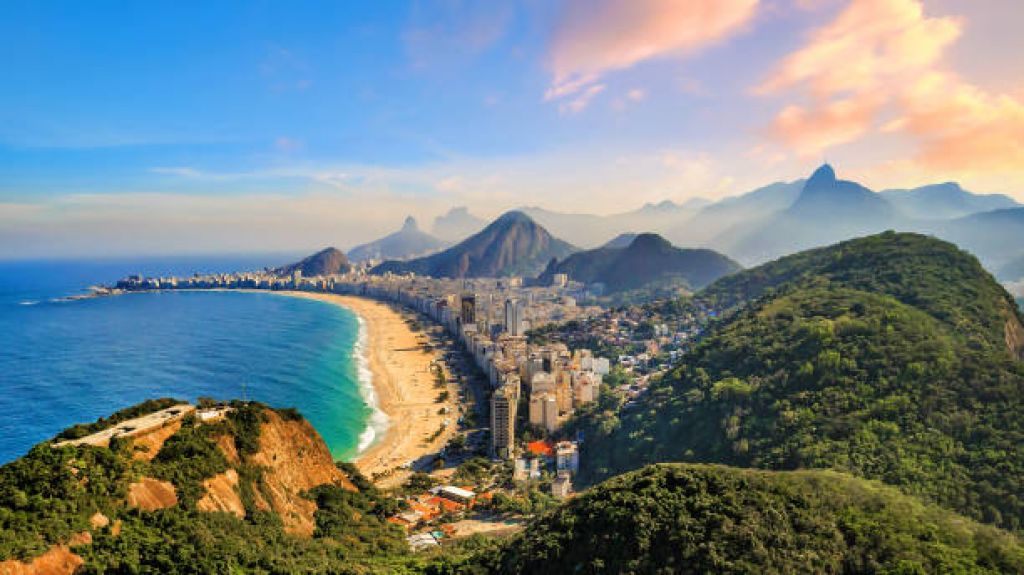 Mysterious caves, lost beaches, abundant wildlife and warm locals are just a few things to look forward to at this Caribbean gem. Barbados is a favourite in January for its perfect beach weather and a vibrant nightlife that provide perfect escapes in the colder months. Visitors to this picturesque island can expect beautiful breezy days around 29C/84F in January. 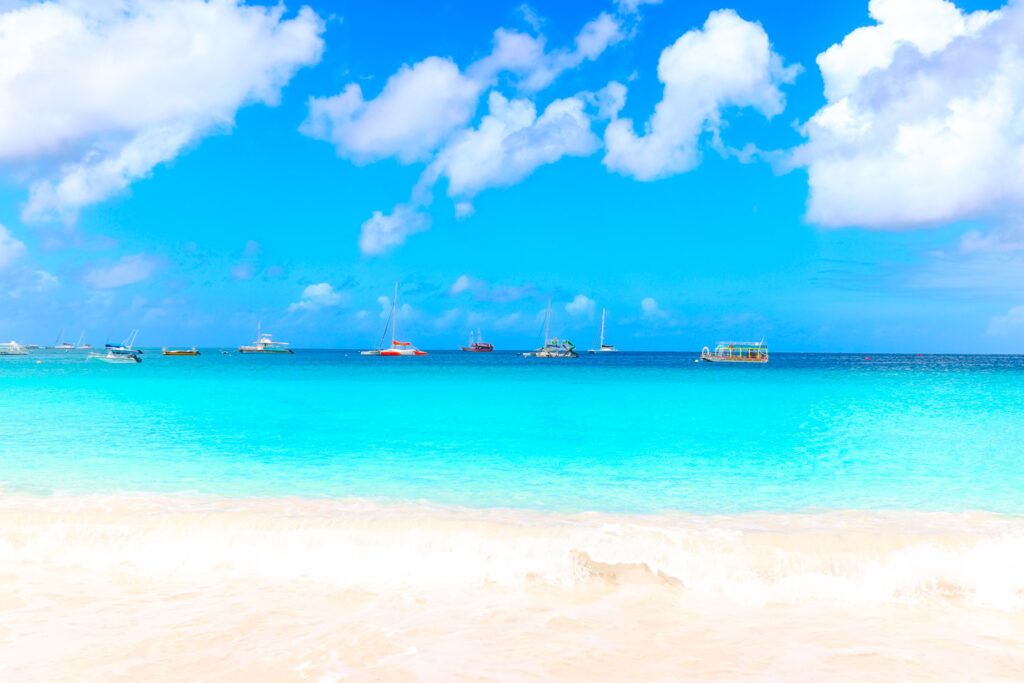 Few places draw as many snowbirds each year as the Mexican gem that is Cancun. In a few words, Cancun is the heart of the Mexican Caribbean. Breathtaking waters, world-class luxury resorts, delicious local cuisine and year-round sunny days are just a few things it has going for it. On even the coldest day in January, you can expect warm temps of 30C/86F. Did someone say perfect sunbathing weather?

Singapore has quite a list of perks. It’s one of the cleanest cities in the world, glitzy city life, incredibly diverse food and a unique blend of island and metro styles. Moreover, the island nation boasts an extraordinarily diverse and multi-cultural atmosphere. Even better, however, is the January weather. Singapore boasts temperatures of 30C/86F making it a perfect escape from the dark snowy days back home. 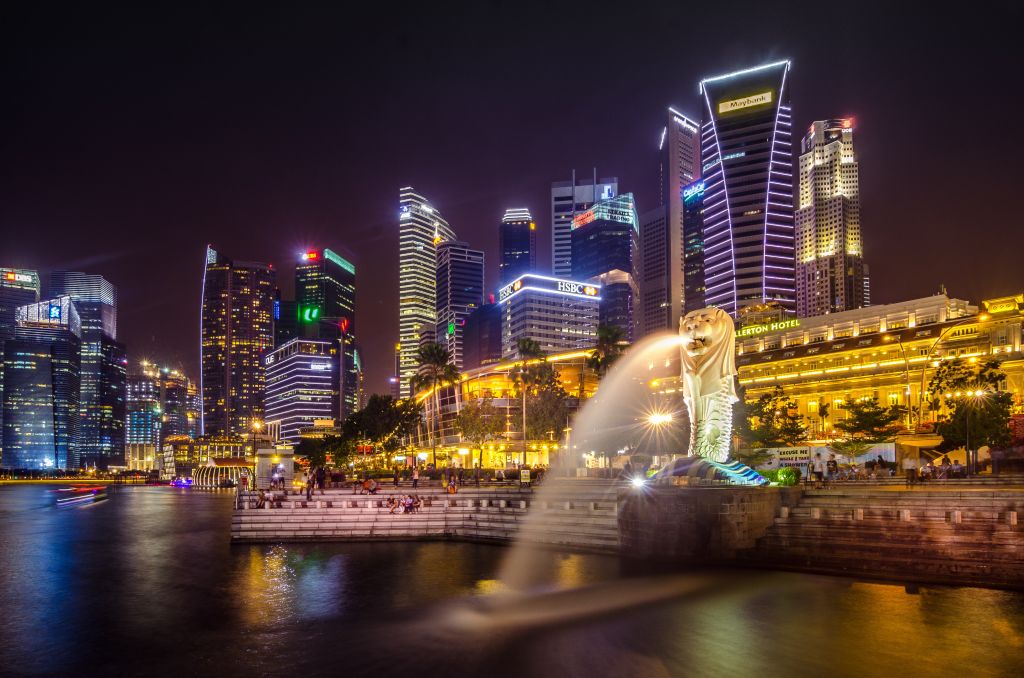 The post 7 Warm Destinations to Escape the Cold in January appeared first on Big 7 Travel.