China is a fascinating country with a rich history and culture. It is one of the world’s largest countries with one of the world’s oldest civilizations. As a result, the Chinese practice a wide range of wonderful customs, some of which are centuries old. Ready to learn more? Here are some of the unique traditions in China that you might not have heard about.

When someone refills your cup of tea in China, the tradition is to tap the table with two fingers. This shows thanks towards the person who topped up your drink. 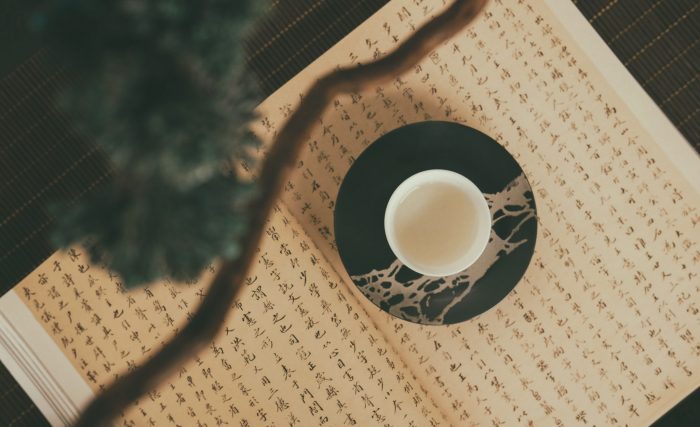 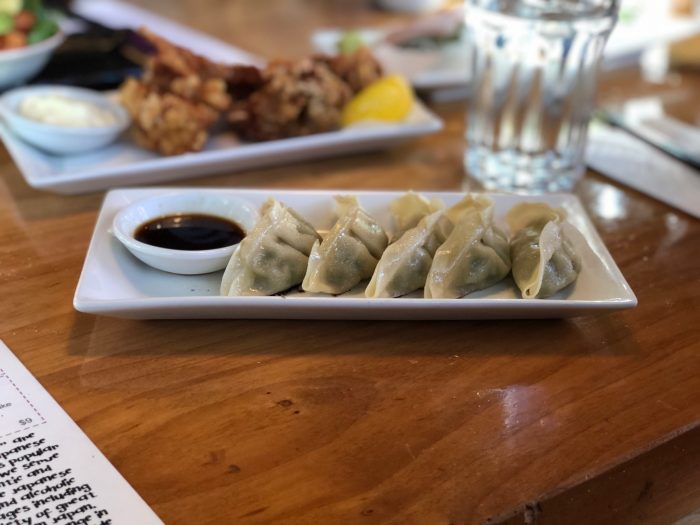 The colour red is associated with life and hope in Chinese culture. This is why so many people choose to wear red for the new year. It is for a successful 12 months ahead. In the Yin and Yang theory, red is Yang. Therefore, red can kill the darkness and bad spirits. By wearing something red, it is an easy way to avoid the bad luck of Yin. 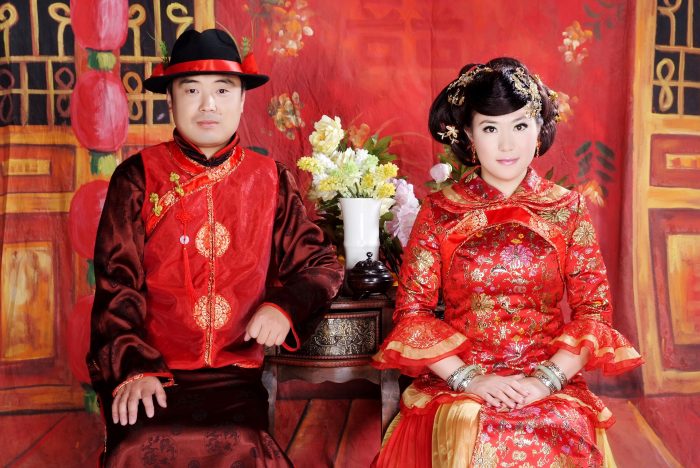 At a Chinese wedding, the dinner is full of symbolism and traditions. Banquets are usually eight courses. One course is a fish course, which is for abundance. Another course is a suckling pig, to symbolise the bride’s purity. A poultry course is for peace and unity. A dessert of sweet lotus seed is for fertility. Towards the end of the banquet, a toast is made to congratulate the groom on winning the hand of his bride. The guests follow this with a roudy “yam seng” (cheers)! 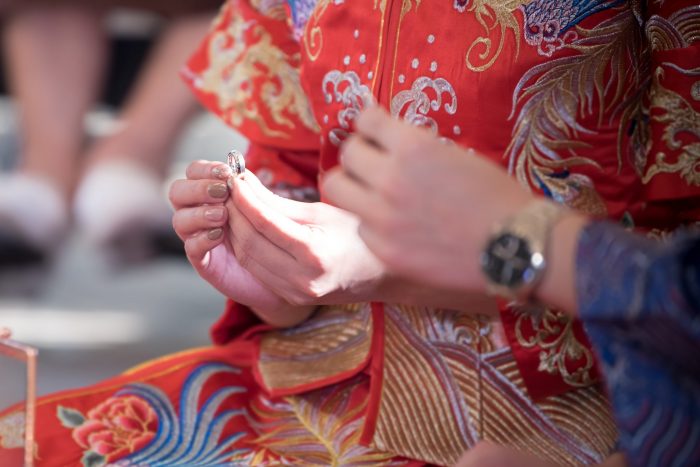 It is a unique tradition in China to wear red coloured underwear every day during your zodiac birthday year. Chinese people fear that they will have more difficulties and face more challenges in their zodiac year than in other years. To ward off this bad luck, they wear red underwear. However, the catch is, someone else must purchase the red underwear, otherwise the good luck effect is greatly reduced. 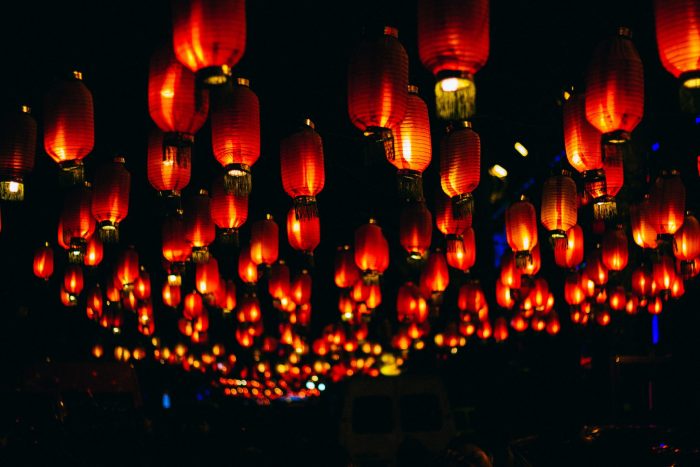 A hongbao is a gift of money that adults place into red packets. As we know, the Chinese consider the colour red a symbol of luck, life and happiness. A Hongbao is given as a gesture of goodwill and wishes during the Chinese New Year. The sum of money in the red packet must be an even number. Only married people are expected to give out hongbao as they are considered adults. They give these gifts of money to unmarried, younger siblings and cousins. 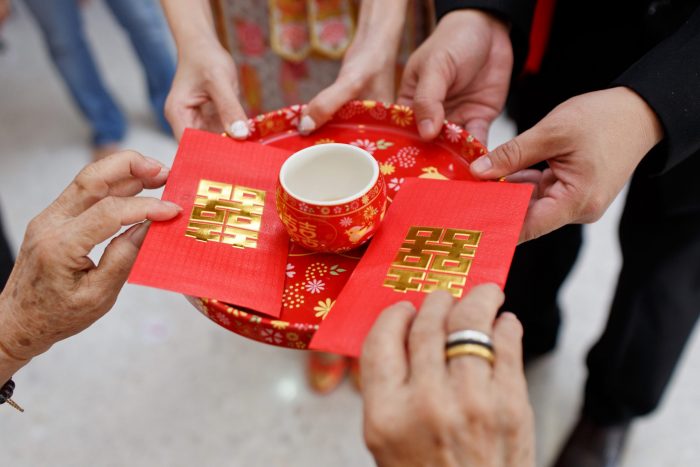 At funerals in China, it is a tradition to give condolence money. The sum of money must be in a white envelope and must be an odd amount that cannot be divided equally between two people. This means that one person will always have more than the other. Also, the amount shouldn’t end in nine, as this means ‘long-lasting’ and nobody wants long-lasting grief. 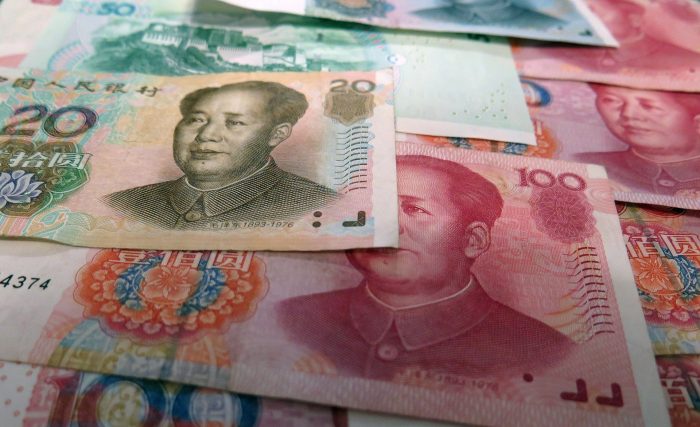