The USA is a melting pot of cultures and one of the most diverse countries in the world. As a result, it’s a country full of quirky customs and traditions. For instance, did you know that the American President can pardon the life of a turkey at Thanksgiving? To learn more, here are some of the most unique traditions in America.

Groundhog Day is a beloved tradition in the United States. Basically, it is awaiting the weather forecast from a rodent meteorologist. You’ll find groundhogs (woodchucks) through much of the eastern United States, across Canada and into Alaska. Every year on February 2, Americans will discover if a Pennsylvanian groundhog named Punxsutawney Phil has seen his shadow. The tradition, which dates from the 18th-century says, if Punxsutawney Phil emerges from its burrow and sees its shadow, it will get a fright and scurry back underground. If this happens, there will be six more weeks of winter weather. If he doesn’t see his shadow, this means there will be an early spring. Sticking with the animal traditions, each Thanksgiving the US president is presented with a Thanksgiving turkey at a special ceremony. The president then pardons the turkey (for what crime we do not know) and the turkey is spared from becoming the star of the dinner table. The happy turkey then returns to the farm to live out the rest of its days. This American tradition dates back to Abraham Lincoln but it wasn’t until 1989 that the pardoning of the turkey became a permanent part of the ceremony. 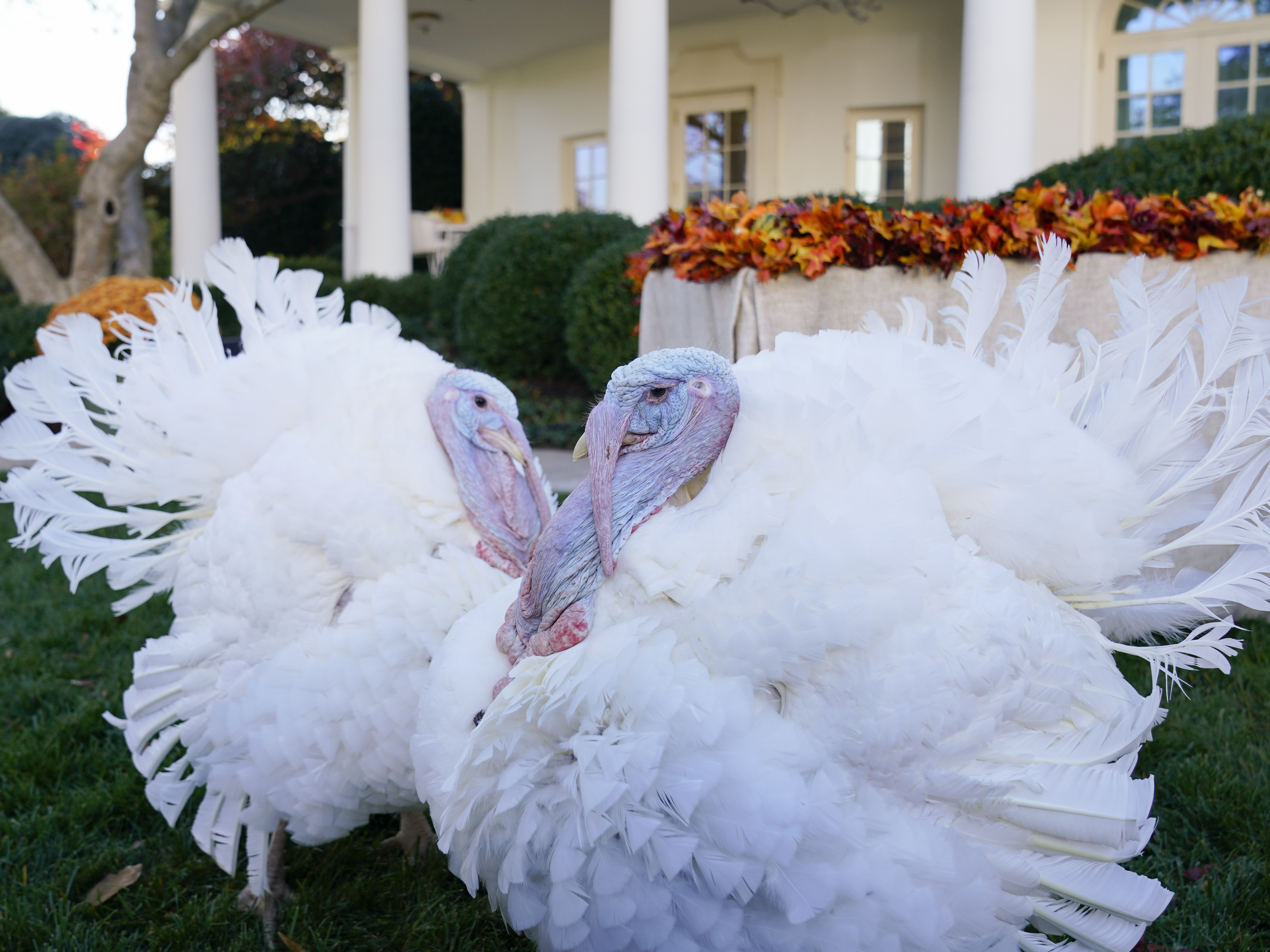 On the 4th of July 1776, the Declaration of Independence was adopted and the 13 American colonies severed their political ties with Great Britain. The following year, the date was marked with great celebrations, including fireworks. The tradition has continued ever since. However, the 4th of July was only made a federal holiday in 1941. Nowadays, America’s birthday is celebrated with parades, cookouts, concerts and, of course, fireworks. 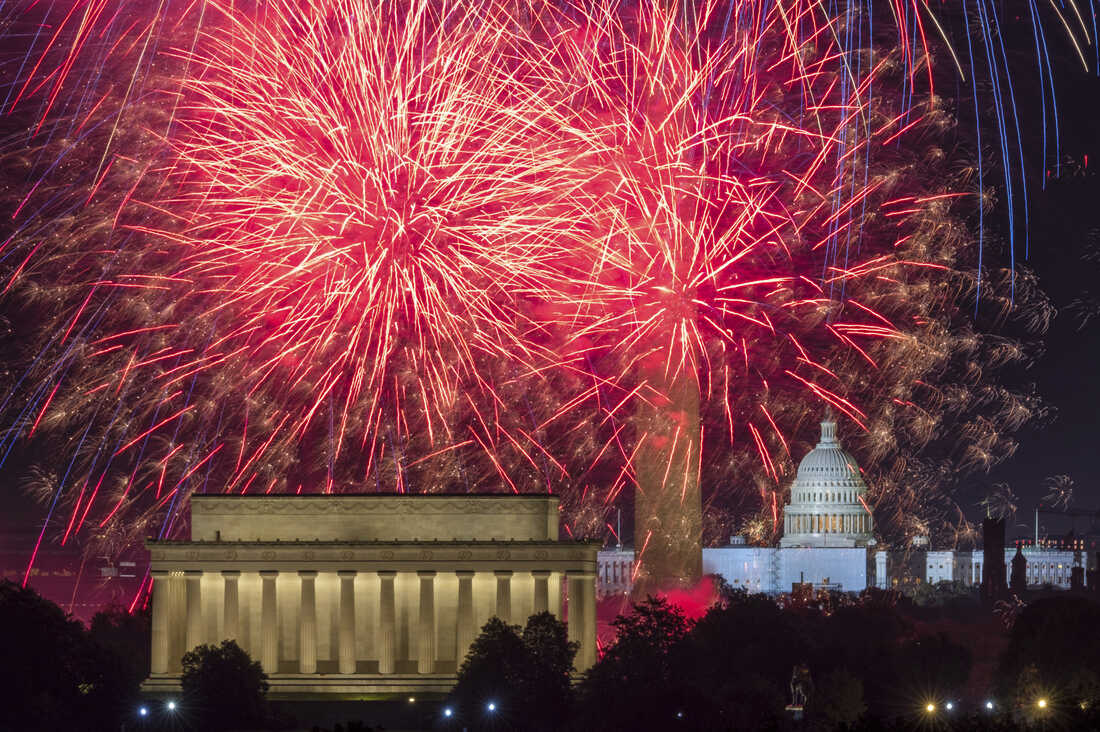 Tucking into a Thanksgiving feast is one of the oldest traditions in America. It dates back to 1621 when the English colonists (Pilgrims) of Plymouth and the Wampanoag people shared an autumn harvest meal. However, Thanksgiving wasn’t declared a national holiday until 1863. It is celebrated on the fourth Thursday of November each year. Thanksgiving Day celebrates the harvest and other blessings of the past year. The feast features traditional foods like stuffing, mashed potatoes, cranberry sauce, pumpkin pie, and, of course, a turkey. The bountiful meal is usually shared with family and friends. The Christmas Pickle is one of the most unique traditions in America. It’s one of the quirkiest too. In the 1880s Woolworth stores received a large shipment of glass ornaments imported from Germany. Many of these were in the shape of a pickle. In order to shift all the stock, the marketing department came up with the idea of people hiding a pickle in their Christmas trees. Whoever found it would get a prize or could open the first Christmas present. The gimmick stuck and it is now a Christmas tradition. This tradition is peculiar to Alaska. During the winter months, ice on the Tanana River builds to over a metre thick. Way back in the year 1917, railroad engineers in the city of Nenana placed a bet guessing the exact date and time that the ice would break. Nowadays, the tradition continues and the jackpot has grown from $800 in 1917 to over $230,000. This makes the Nenana Ice Classic one of the oldest continuously running betting events in the United States. To see when the ice breaks, a tripod is placed on the ice and connected to a clock at the end of a rope. When the ice breaks, it carries the tripod to the end of its tether and the clock stops. Officials then record the exact minute and those who placed bets check to see if they have the winning ticket. Photo by James Brooks CC BY 4.0

This unique tradition is carried out all across the United States of America. It is the act of picking up a pumpkin and throwing it as far as you can. However, you have to chuck the pumpkin using a mechanical device, for instance, a slingshot, catapult or pneumatic cannon. The World Championship Punkin Chunkin (not a spelling mistake, they call it this so it rhymes) is the biggest contest and it is held every November in the state of Delaware.