Made up of more than 300 islands home of pure tropical paradise, Fiji is on many a bucket list. From its vibrant Pacific culture, delicious traditional food and rich history, there’s even more to Fiji than meets the eye. And that’s why the islands reel in hundreds of thousands of tourists from all around the globe looking to indulge in the Fijian lifestyle. Whether you fall into that category or are just curious about one of the most beautiful places on earth, here are some incredible facts about Fiji.

7 of the Most Fascinating Facts About Fiji

1. Fiji has hundreds of uninhabited islands

Fiji’s breathtaking island landscape is comprised of 333 islands. Of which, 223 are completely uninhabited. Of the 333 islands, Viti Levu and Vanua Levu contain 87 percent of the population which comes in at about 900,000. What’s more, about 90% of Fijian territory is water which holds more than 4,000 square kilometres of brilliants coloured coral reef. 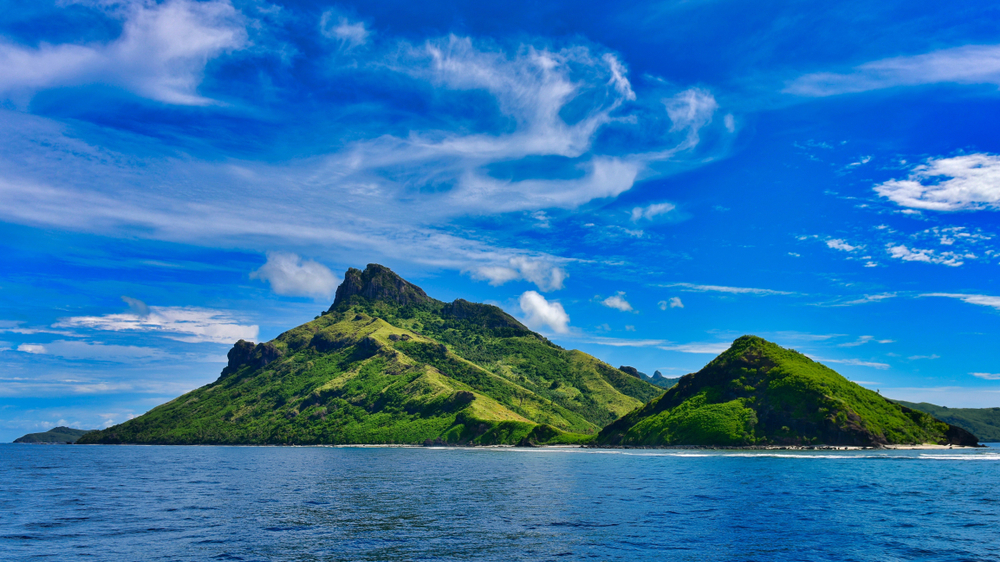 With a stunning paradise landscape full of natural beauty, it’s no wonder that Fiji is so eager to protect it. That’s why as of January 1, 2020, Fiji is officially on the way to being a plastic free nation. The plastic ban prohibits the sale, manufacture and supply of single-use plastic bags cutting a huge chunk of plastic use out of the equation. Over the coming years, Fiji intends on becoming completely plastic free by eliminating any use of single use plastic from food wrappers to water bottles. 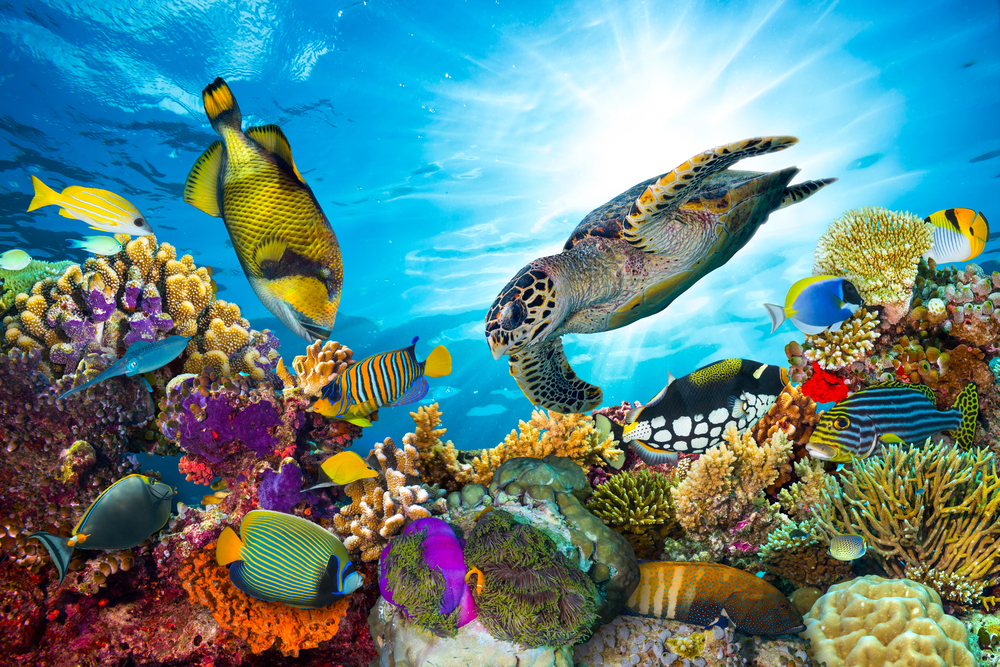 3. Its the birthplace of kava

Kava, otherwise known as Yaqona, is an intoxicating ceremonial drink that dates to ancient times. Over the thousands of years that it has been in use across the Pacific Islands, it has been used for everything from herbal anxiety relief to ritualistic offerings; and while it’s a popular ceremonial drink across the Pacific region, its origin lies in Fiji where the tradition of grinding the roots and mixing with water began some 3,000 years ago. 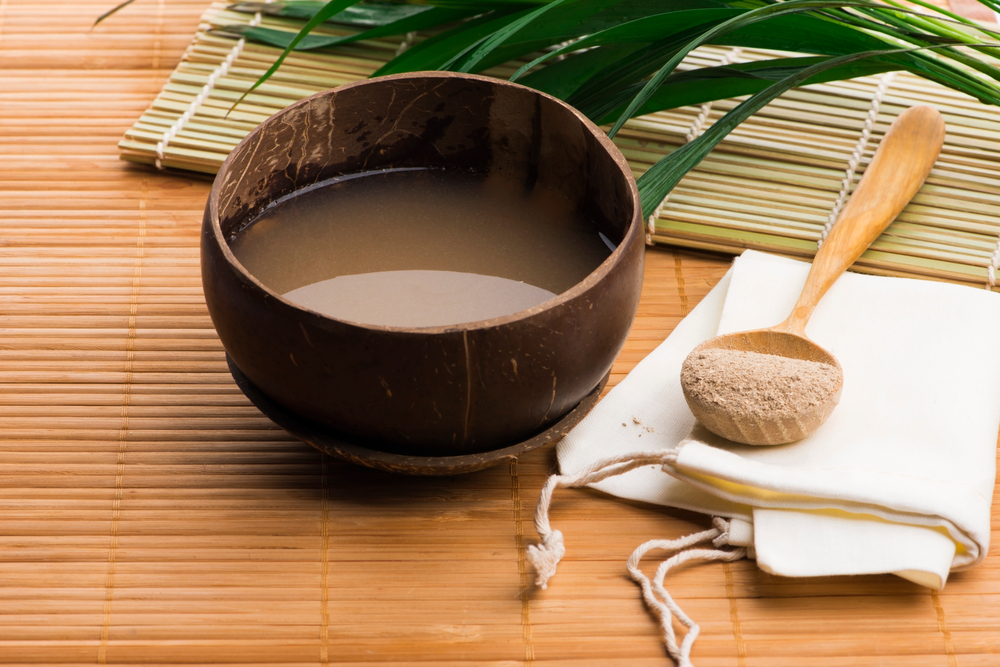 In the bustling hub of Nadi, you’ll find Sri Siva Subramaniya Swami. This enormous Hindu temple is known for its vibrant colours and is a symbol of the nation’s diverse population. Not only that, but it is the largest Hindu temple in the entire Southern Hemisphere. Fiji is one of the few nations worldwide to have not one, not two, but three official languages. They are Fijian, English and Fiji Hindi. The first of which has more than 200 different dialects. English is taught through all education systems, making it easy for tourists to communicate with residents and others outside of the Fijian nationality. Other common languages include Chinese and Hindi. 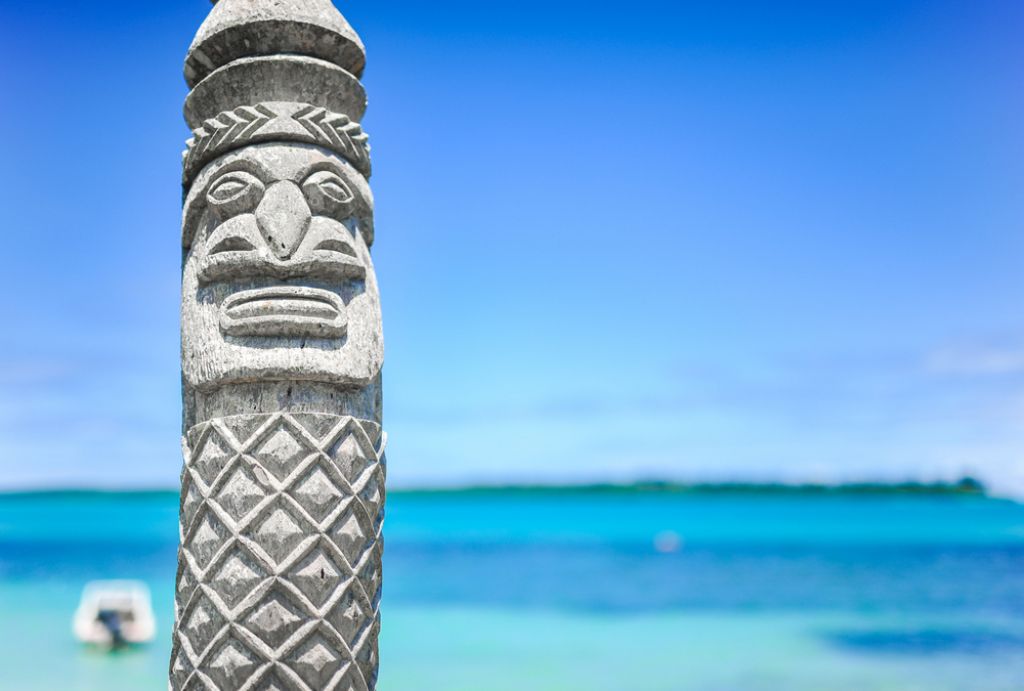 Among Fijian households, communal living is not yet a thing of the past. A typical home contains a couple, married sons and their wives, their children along with any unmarried children, widowed parents and grandchildren. These people are called leve ni vale or people of the house. They are family members who share resources, eat together and can access all parts of the home. 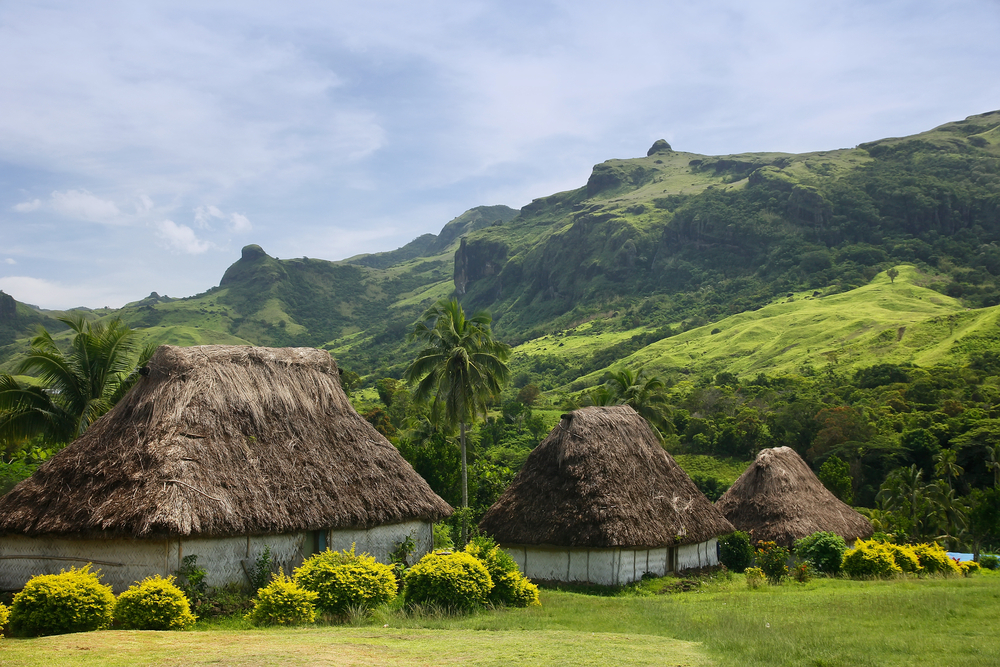 7. Cannibalism was once common place

It’s true, cannibalism has a long history in the Fiji islands. The tradition dates as far back as 500 BC and lasted until around 19th century, when it was outlawed. Additionally, it was common practice for Fijian chiefs to eat the flesh of their enemies as a means of humiliation and power. The most prolific being Udre Udre who is infamous for having eaten between 870 and 999 people in his lifetime. 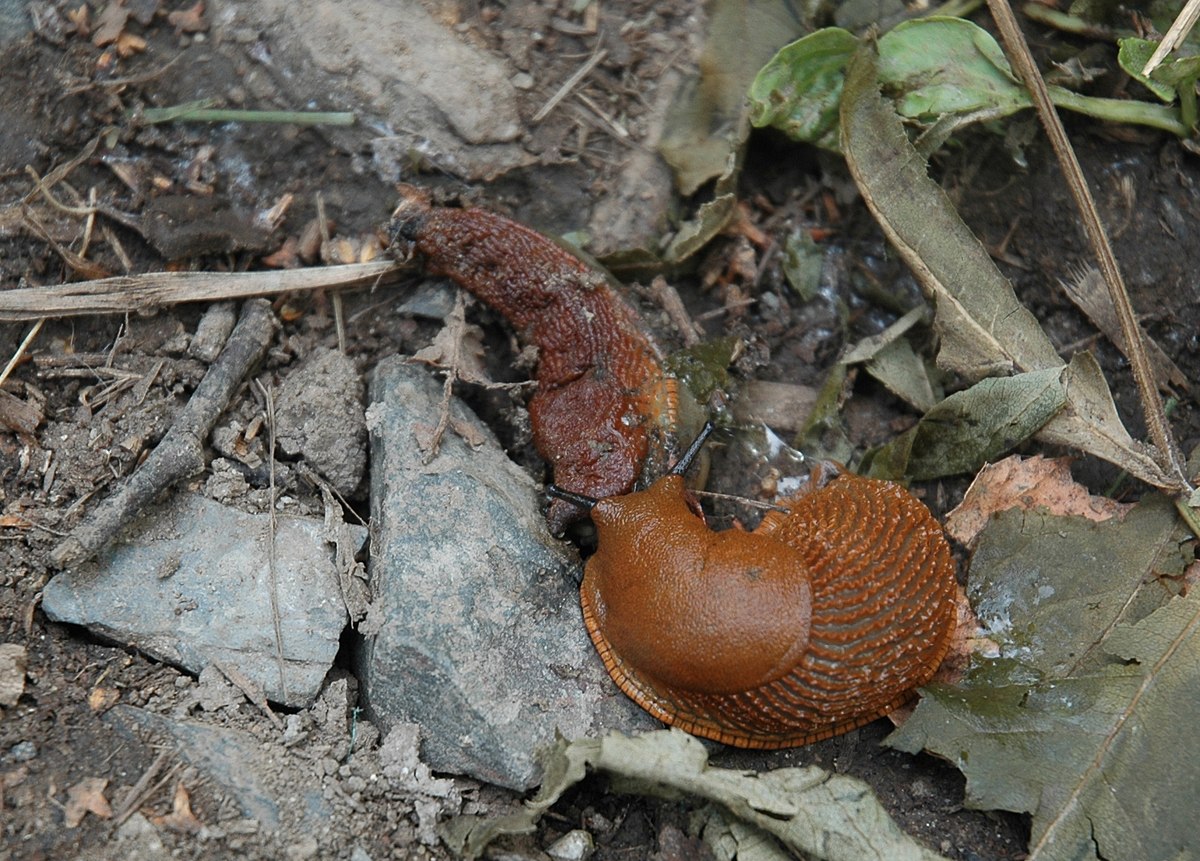 The post 7 of the Most Fascinating Facts About Fiji appeared first on Big 7 Travel.