From the bustling hub of Istanbul to the wild, rambling ruins of Izmir, Turkey is chock-full of iconic landmarks and monuments that reel in visitors year after year. With a history spanning back several millennia, you’ll never run out of iconic sites to see. Whether you’re planning to visit or are just curious, these are the monuments in Turkey.

7 of the Most Famous Monuments in Turkey

Widely hailed as one of the most beautiful mosques in the world, the Hagia Sophia Holy Grand Mosque is one of Turkey’s most famous monuments. Steeped in rich history spanning back to the 6th century and noted by its baby pink hues, it’s easy to see why. 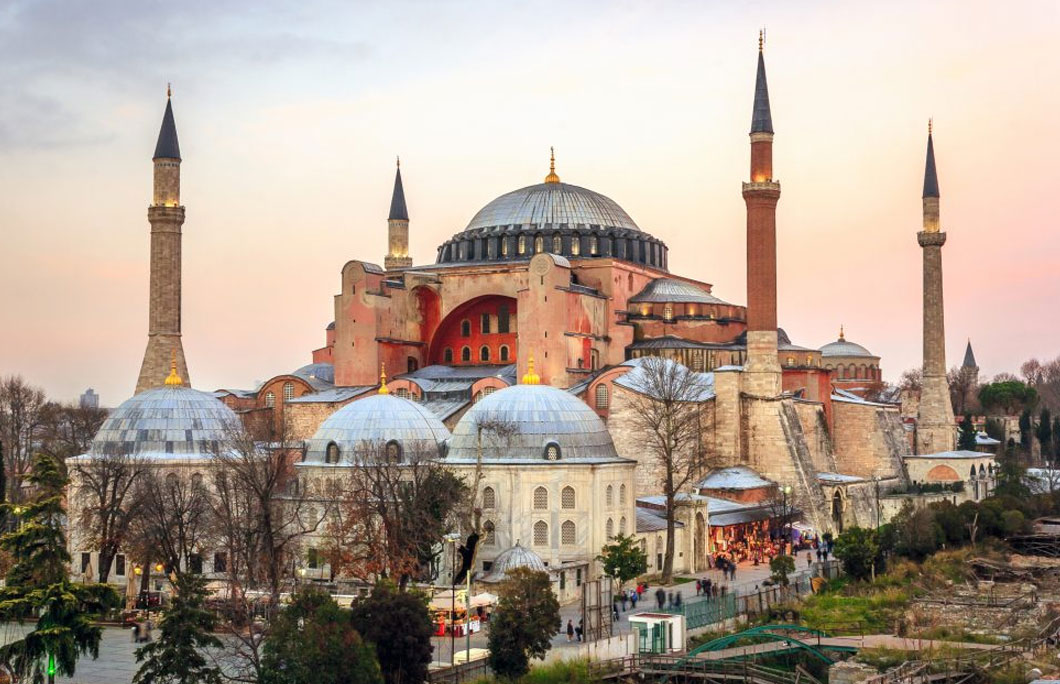 The Sultan Ahmed Mosque, aka the Blue Mosque is an Ottoman-era Friday mosque in the heart of Istanbul. As the name suggests, it’s known for its beautiful blue colours that dominate the interior. Not only that, but it is also characterised by its 6 minarets and 400 some years of history. 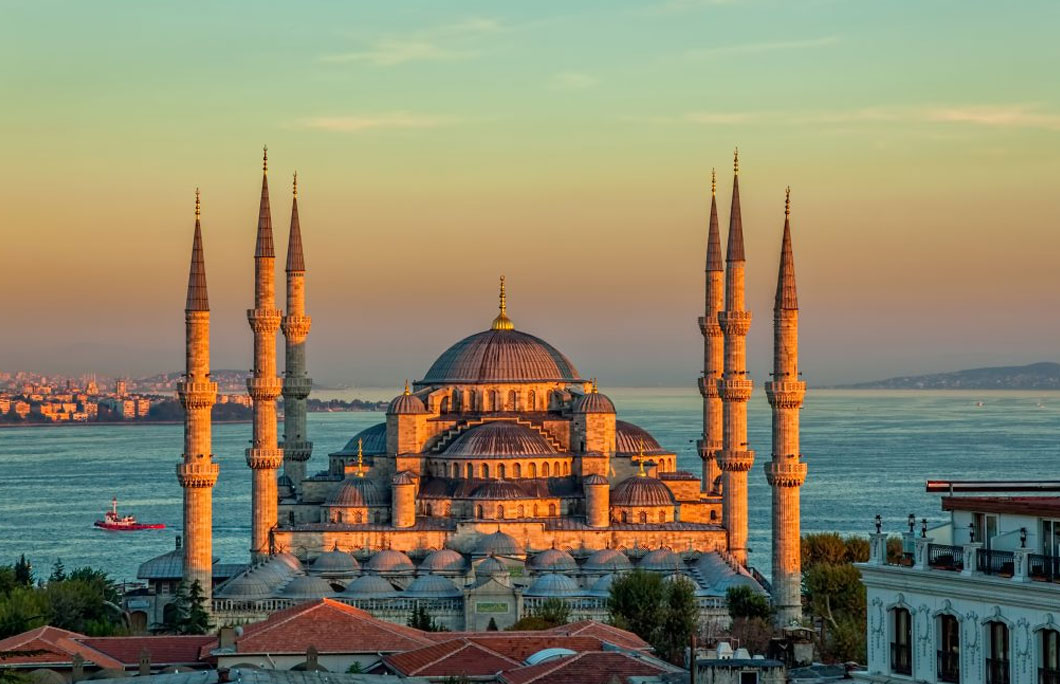 Marble-columned roads, crumbling colossal monuments and countless relics from the Roman Golden Age, are just a few things that make Ephesus one of Turkey’s most famous monuments. As one of the most complete Roman cities in the Mediterranean regions, it’s famous for its preservation and incredible insight into Roman life circa 10th century BC.

Speaking of ruins, Göbeklitepe is entirely in a league of its own. Discovered in the 1990’s, these ancient ruins have completed changed archaeologist’s view of the ancient world. In fact, some researchers even claim it may be the original site of the Garden of Eden. Either way, these 12,000-year-old ruins are now famous as the most important and impactful in the world.

While Cappadocia is an entire region of Central Turkey, it still gets its own spot on this list. Whether for its fairy chimneys, bronze age cave homes, stone churches or polka-dot sky of hot air balloons, Cappadocia is home to the most surreal monuments in the country. The unique rock formations alone are reason enough for it to be one of Turkey’s hottest destinations. 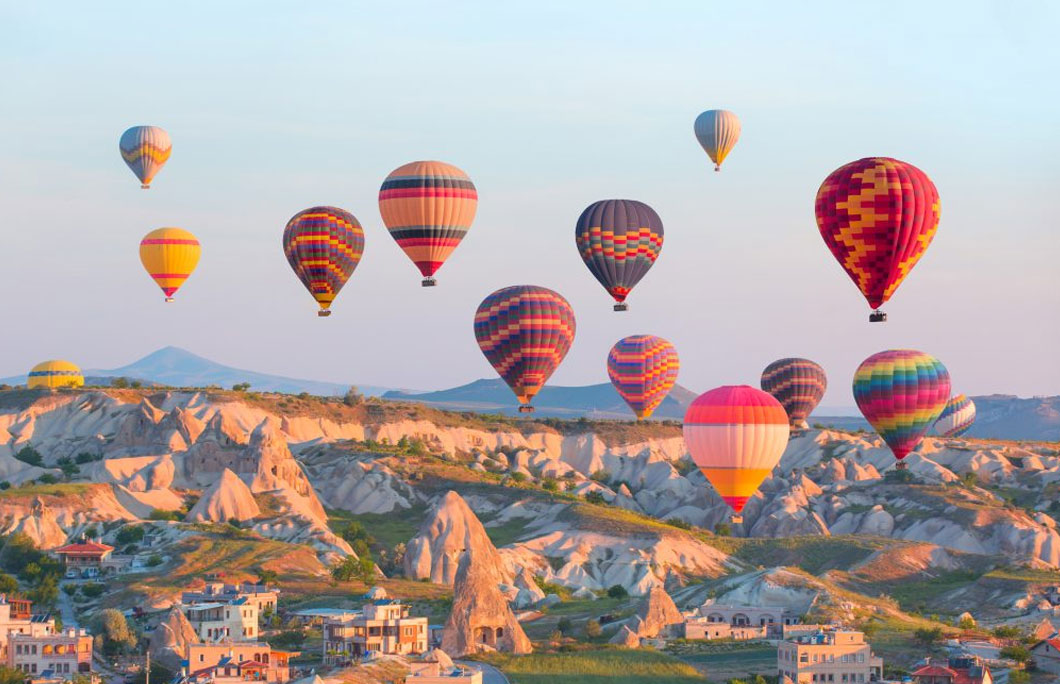 Topkapi Palace, or Cannon Gate Palace in English, is one of Turkey’s most breathtaking and notable palaces. Sprawling across the east of the Fatih district in Istanbul, it’s been an iconic landmark since at least the 15th century. Originally functioning as the main residence of Ottoman sultans, today it serves as a museum and reminder of one of Turkey’s most powerful eras. 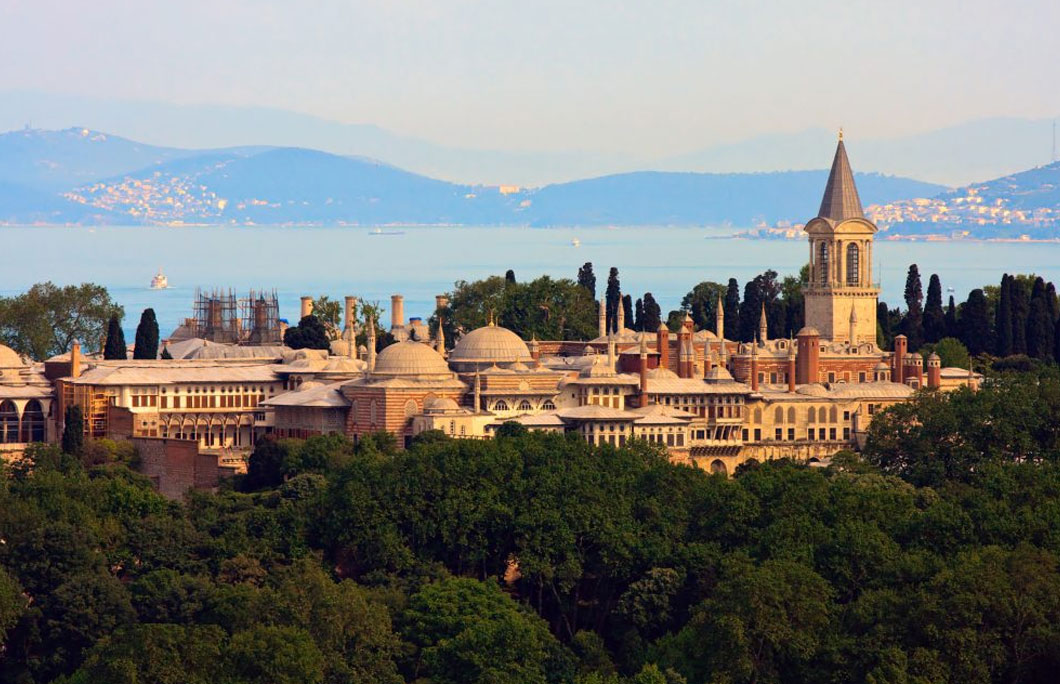 Among the rambling ruins of the Roman Hierapolis, you’ll find Turkey’s most breathtaking natural wonder – Pamukkale. Translating to Cotton Castle in English, these mineral pools look like they are from another planet. Which must be why the Roman’s loved them so much and used them as a spa resource. 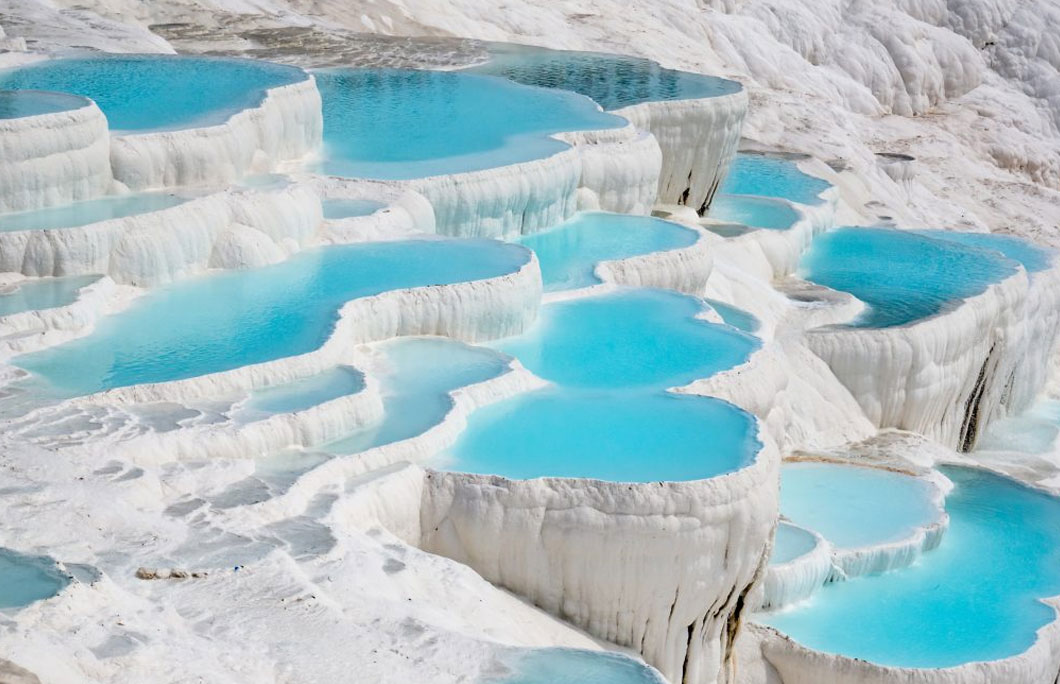 The post 7 of the Most Famous Monuments in Turkey appeared first on Big 7 Travel.