Looking to swap the grey skies and frigid temperatures for some sunshine and warmer climes this winter? Don’t blame you! A winter vacation is a great way to replenish your levels of Vitamin D and top up your levels of vitamin sea too. So leave the hat, gloves and scarfs at home and make sure you pack your bathing suit. Looking for some destination inspiration? Here are some of the best winter sun destinations in Europe where you can feel the sunshine on your skin from November to February.

7 of the Best Winter Sun Destinations in Europe

If you are looking for warm places in winter then Valletta in Malta should be on your list. Average winter temperatures are 13°C (55°F) and there are around 7 hours of sunshine a day. Apart from the weather, winter is an excellent time to visit Valletta as there are so many things to do. February is when Carnival takes place in cities across Malta and party-goers dress up in bright costumes and grotesque masks and dance the night away to live music. While many parts of Europe are freezing in the winter, Cyprus is, by comparison, positively balmy with average daytime maximum temperatures of 19°C in January. So, no need to pack a coat. With more than six hours of sunshine a day, you’ll have plenty of time to sunbathe and see the sights. And there’s plenty to see too. Cyprus is one of the oldest civilisations in the Mediterranean and has loads of historic landmarks and heritage hotspots to explore including ancient ruins. 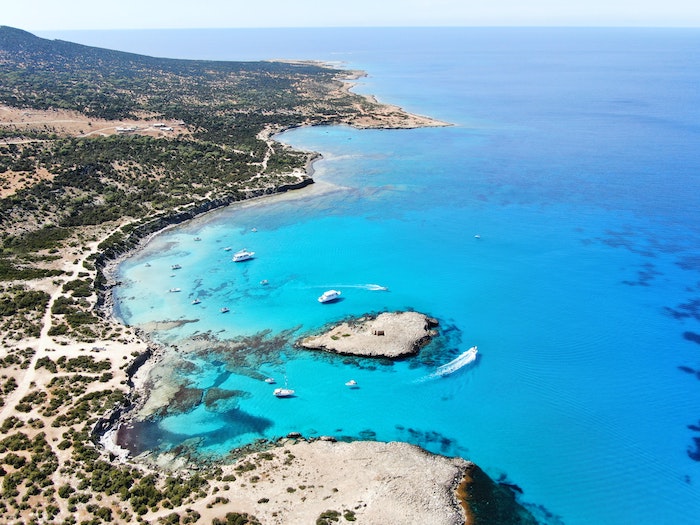 If you have longer than a weekend for a holiday and don’t mind catching a connecting flight the Portuguese archipelago of Madeira is an ideal winter sun destination. Closer to Africa than to mainland Portugal the average high temperature in January and February is around 19.7ºC (67.5°F), and these are the coldest months. Those kinds of temperatures mean it’s warm enough to top up your tan on the beautiful beaches. With on average 6.1 hours of sunshine, the weather is ideal for trekking and hiking through the lush forests. 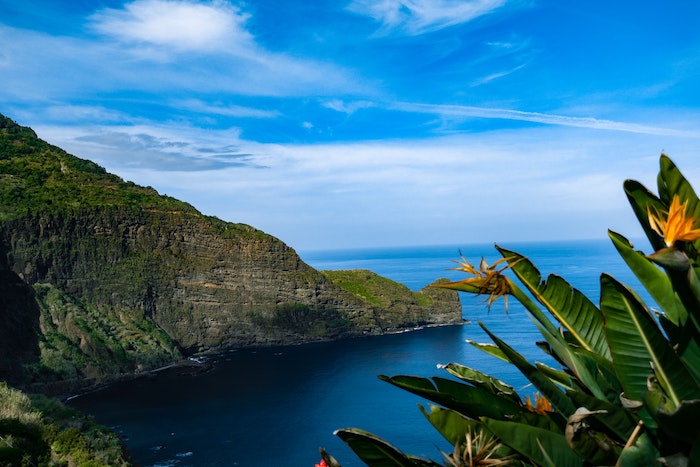 Even though it is winter, Athens in Greece still gets several hours of sunshine each day and lovely mild temperatures that are way more comfortable than those of the summer. As you’ll be visiting during the low season, there should be great deals on flights and hotels. Not only that, with there being fewer tourists around, you won’t have to queue for the big attractions or get up super early to be the first in line for tickets. Crete is also a great winter sun destination in Greece. The Canary Islands are wonderful winter sun destinations, which is why they are so popular this time of year. If you are wondering which one to pick, Tenerife is the warmest island in January. Gran Canaria is the warmest Canary Island in November, December, February and March. The lack of rain, long hours of sunshine and average temperatures around 20ºC means you can enjoy swimming in the sea, hiking, sunbathing as well as some al fresco dining. 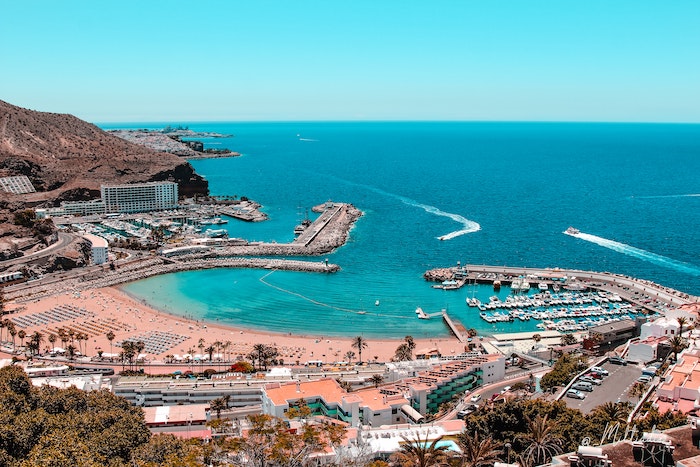 With average daytime temperatures around 14°C and roughly seven hours of sunshine a day, Barcelona in Spain is a great winter sun destination. It’s also a great place to combine a city break with a beach holiday. Barcelona has 4.5km of coastline and a good selection of sandy beaches which are located just ten minutes from the city centre. Sicily is one of the warmest places in Italy and has lovely weather all year around. In winter the temperatures rarely drop below 20ºC and in December the sun shines for nine hours a day. Christmas is a wonderful time to visit Italy and see and partake in the many festive traditions and events. However, this is the offseason and some tourist attractions may be shut. So best check ahead before booking anything. 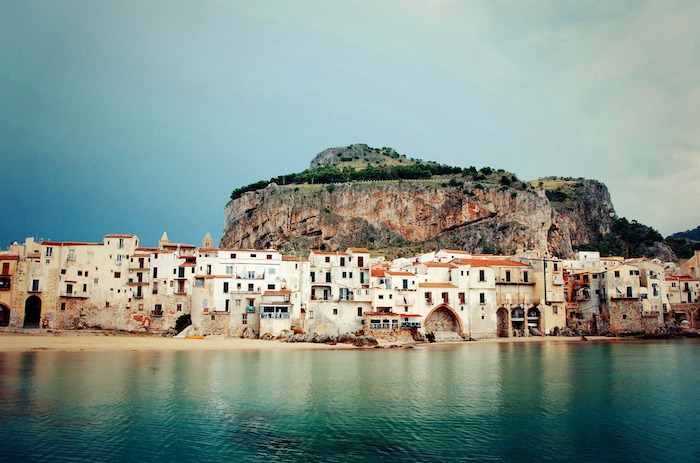 The post 7 of the Best Winter Sun Destinations in Europe appeared first on Big 7 Travel.