7 of the Best Museums to Visit in Dallas

As one of Texas’ most influential and culturally rich cities, Dallas has a lot to brag about. Namely, a thriving arts and culture scene that extends to its world class museums. Whether you’re more of a space fanatic, fine art connoisseur or history buff, Dallas has you in mind. Here are the best museums in Dallas.

7 of the Best Museums in Dallas

1. Perot Museum of Nature and Science

When it comes to provocative fascinating exhibits all about science, Perot Museum is the place to be. Release your inner astronomy geek in the Expanding Universe Hall complete with interactive stargazing and hands-on exhibits; or dive into the ancient world of dinosaurs in the T. Boone Pickens Life Then and Now hall. Other permanent exhibits include The Rose Hall of Birds, and the Dynamic Earth Hall all about storms. Located in the heart of downtown in the nation’s largest arts district and holding the title for one of the largest art museums in the country, Dallas Museum of Art is in a league of its own. Complete with over 25,000 works of art that span as far back at 5,000 years, it’s not hard to see why the DMA is one of the best of its kind. SMU’s on-campus museum holds the title for not just one of Dallas’ best museums, but also for one of the largest collections of Spanish art outside Spain. Inside you’ll find some of the most remarkable collections from the Spanish greats. We’re talkin’ El Greco, Goya, Picasso, Miro and so much more. It’s now more important than ever to be able to explore museums safely, and at the Nasher Sculpture Center, it’s a piece of cake. Famous for its outdoor sculpture garden, you could spend the afternoon browsing the mind bending works that dot the green grass. Alternatively, the art galleries inside are just as impressive and include permanent collections from Alexander Archipenko, Jean Dubuffet and the likes. 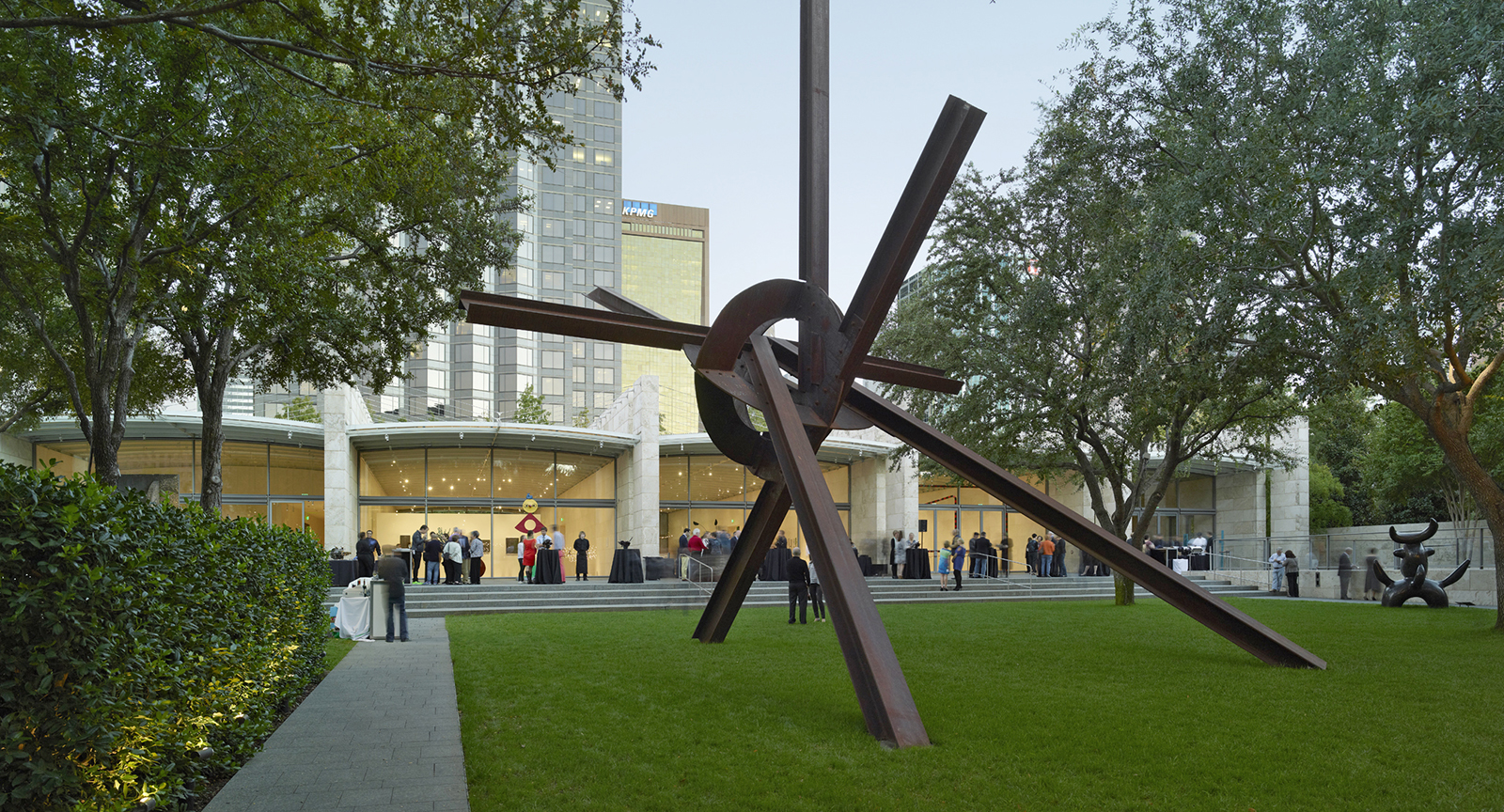 This independent art museum located off Grand Avenue in Fair Park celebrates African American art of all kinds. Whether it be inspiring folks art, centuries old masterpieces or black renaissance paintings, the African American Museum sheds a light on centuries worth of expression and history like none other. Not only that, but the AAM is the only institution of its kind in the whole of the Southwest. Certainly one for dark tourism, Sixth Floor Museum at Dealey Plaza is a museum that examines the assassination of President John F Kennedy which took place on the block beneath the museum on Elm and Houston street. It not only chronicles the lives of the Kennedy’s and every last detail of one of the nation’s darkest moments, but it also honors the legacy of one of America’s most beloved presidents. Intricate Chinese jades, elaborate Buddhist sculptures, and breathtaking Japanese screens are just a few of the things you’ll find in the Crow Collection of Asian Art. Serving as the personal collection of Trammell and Margaret Crow throughout their travels across Asia, it offers an unexpected but authentic experience of Asian culture in the heart of Dallas. Spanning across three distinct galleries, you’ll have plenty to discover and explore.