As you might imagine, Mexico – a country famous for fun and fiestas – take New Year pretty seriously. It’s a time for family and friends to get together, get merry and eat so much they can hardly speak. In Mexico, it’s called Nochevieja, which means ‘Old Night’. It’s all about saying goodbye to the old and ringing in the new year properly, helped with a few tried-and-tested rituals. Want to find out how to celebrate NYE Mexico-style? Here are some New Year’s traditions in Mexico that might just surprise you.

1. Leave your lentils outside

In Mexico, lentils are associated with good fortune. So, on December 31st, to really ensure that your next year is going to be a prosperous one you should pop a handful in a bag and leave them outside your front door. Or you could eat lentil soup just before – or after– midnight. 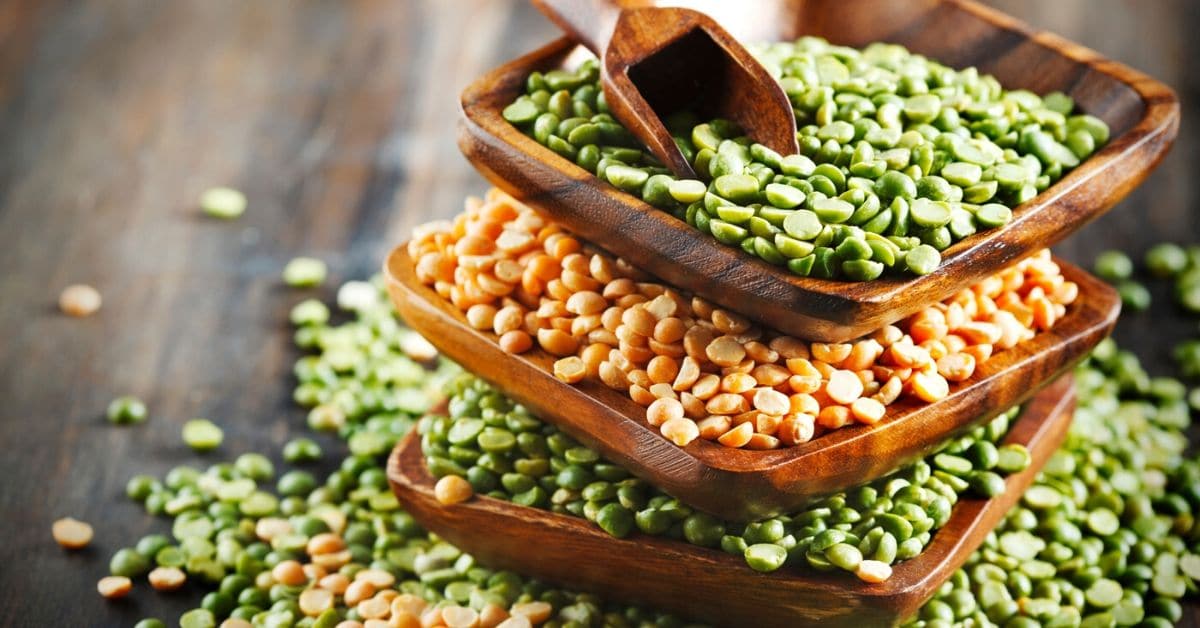 While we’re on the topic of front doors, no New Year’s in Mexico would be complete without a good sweep of your doorstop. It’s an (almost) foolproof way to ensure good fortune for the next year. It’s less about starting the new year with a sparkling clean house and more about sweeping away all of that negative energy you accumulated in the past year. If the thought of cleaning on the 31st December is less than appealing, you can make do with leaving all the lights on in your house at the strike of midnight for similar results. 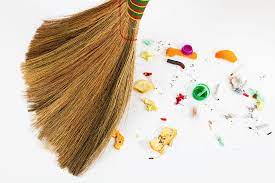 3. Gobble up some grapes

This is a classic Hispanic New Year’s Eve tradition, widely carried out across Spain too. In Mexico, you should have 12 grapes handy and be ready to gobble them all up in the 60-second countdown to midnight. Each grape offers the opportunity for 12 wishes, so if you eat them all up the theory holds that all of your wishes will come true.

Like most countries, the best way to ring in the New Year in Mexico is with a good fireworks display. But like most celebrations in Mexico, this is a fireworks fiesta on speed. In Mexico City, there’s a huge street festival that spills out from the Zócalo, with a parade, fireworks and street stalls. In small towns and villages, locals will often set off fireworks in the neighbourhood squares and on the street, while local governments and larger resorts put on extravagant displays with clever pyrotechnics and light shows.

Most Mexicans celebrate New Year’s Eve with a late-night dinner with the family, then head out even later for the party.

5. Put a ring in it at midnight

To accompany the midnight countdown, most Mexicans will be armed with something sparkling. As well as clinking your glass and wishing your pals a happy new year, you should drop a ring into your bubbly before saying ‘isalud!’ (cheers). This will encourage good fortune in the coming year. If you’re hoping to see a new corner of the world next year, you won’t want to miss out on this tradition. In Mexico, you should pack up a suitcase and take it for a walk around the block in the early hours of New Years Day. If a neighbourhood walk isn’t feasible, you can make do with taking it for a spin a few times around the middle of the room. The ritual guarantees good travels.

You’ll need to make sure you pack specific items relating to your ideal trip. No point packing flip flops if you’re looking for a safari, that might confuse fate. 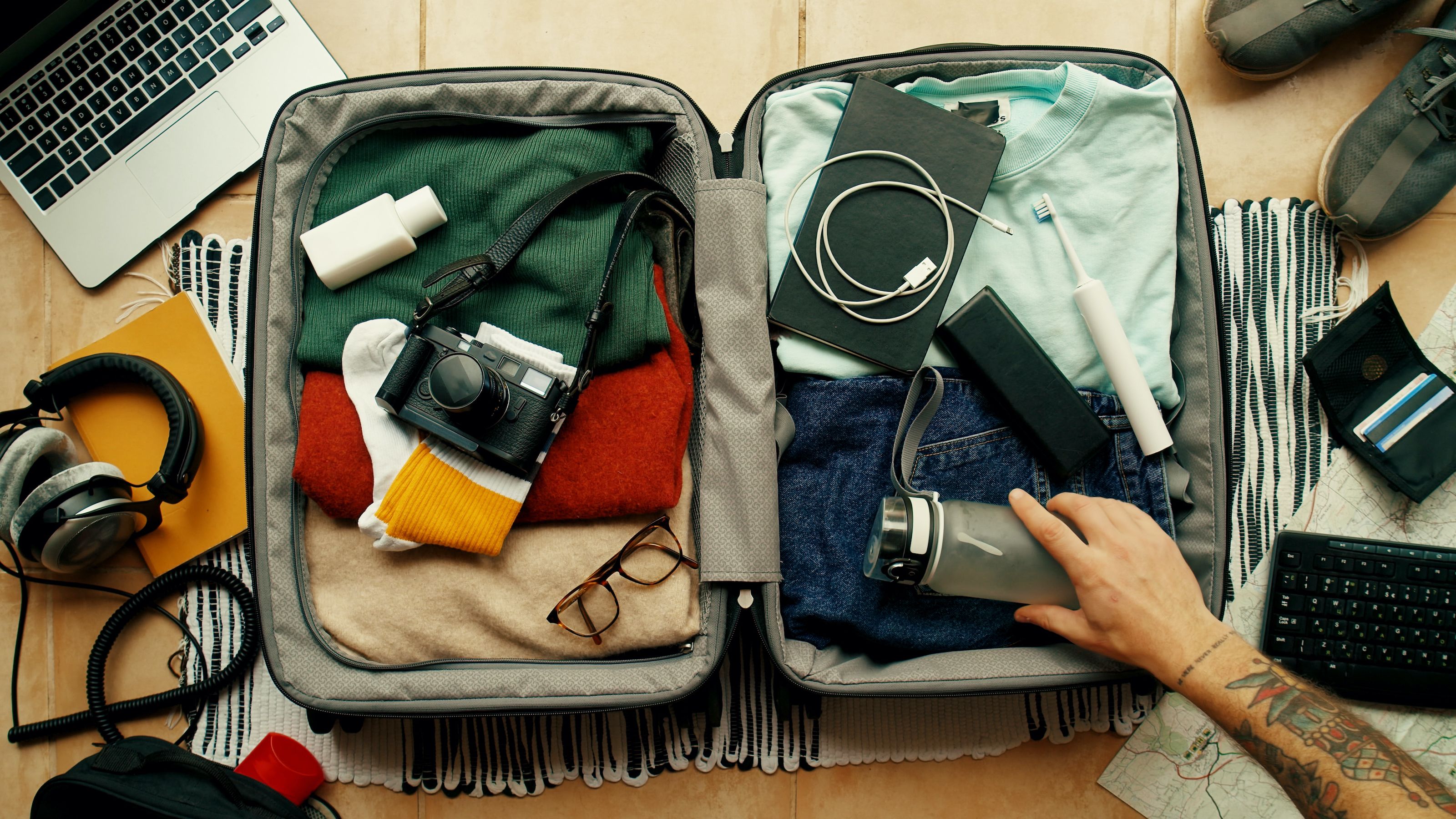 7. Get your colourful undies out the draw

Not just any colourful pants either. In Mexico, you should plan your underwear meticulously. Wearing red underwear will bring good fortune in love, a passionate year if you’re married and new love if you’re single and very much ready to mingle. Wearing yellow underwear brings happiness, good luck with money and even a possible promotion at work. No need to panic if you can’t find appropriately coloured pants. Retailers pack their stores with colourful underwear in the lead up to New Year, so there’s plenty to go around.