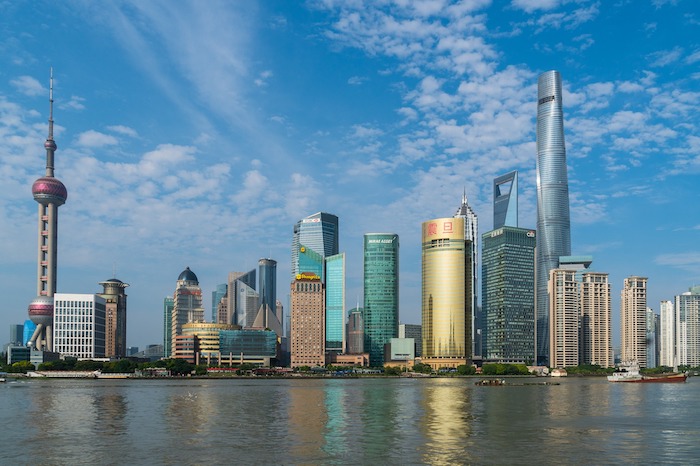 Shanghai is in East China and sits at the mouth of the Yangtze River in the Yangtze River Delta – the name Shanghai means “on the sea”. The city’s nicknames are the Pearl of the Orient and the Paris of the East. The city is one of the world’s largest and most populated and it is home to some incredible feats of engineering including the tallest twisted tower in the world and the largest indoor ski resort in the world. As for getting around, you can ride the world’s fastest train and the world’s longest metro system. So, whether you are planning a visit or just want to learn more, here are some of the most interesting facts about Shanghai.

1. Shanghai is one of the world’s largest cities 2. Shanghai has the longest metro system in the world 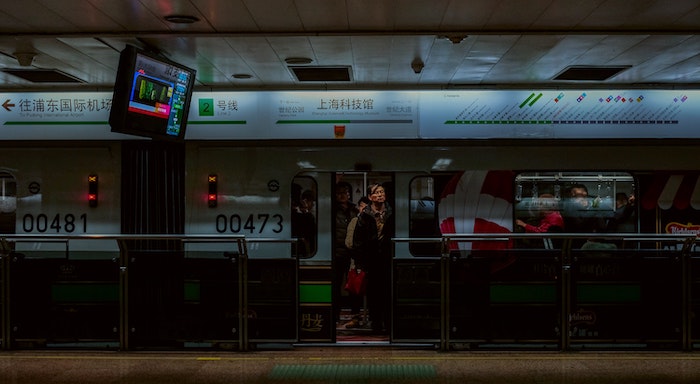 3. Shanghai has the world’s fastest train

Shanghai boasts the world’s fastest train, the Shanghai Maglev, which connects Pudong International Airport to downtown Shanghai. The Shanghai Maglev Train, also known as the Transrapid, is the fastest commercial train in the world with a top speed of 430 kilometres per hour. It covers a distance of 30.5 kilometres in just 8 minutes. When it launched in 2003, Shanghai’s system was the only commercial maglev in operation in the world. 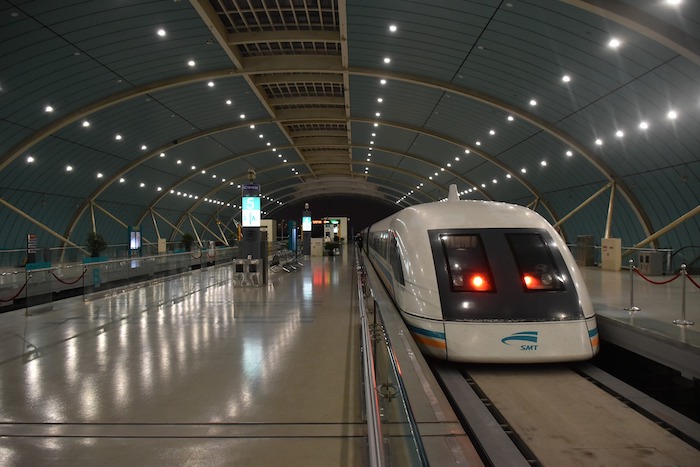 4. Shanghai is home to the tallest building in China

Soaring 632 metres in height, with 128 storeys, the Shanghai Tower is the tallest building in China. The construction of the super skyscraper started in 2008 and was completed in 2013. Shanghai Tower is the world’s third-tallest building by height to the architectural top – the Burj Khalifa in Dubai is the tallest followed by the Merdeka 118 in Kuala Lumpur. The Shanghai Tower also shares the record of having the world’s highest observation deck within a building or structure. The observation deck is some 562 metres high. The tower also holds the record of being the tallest twisted building in the world. 5. Shanghai Disneyland is the second-largest theme park in the world 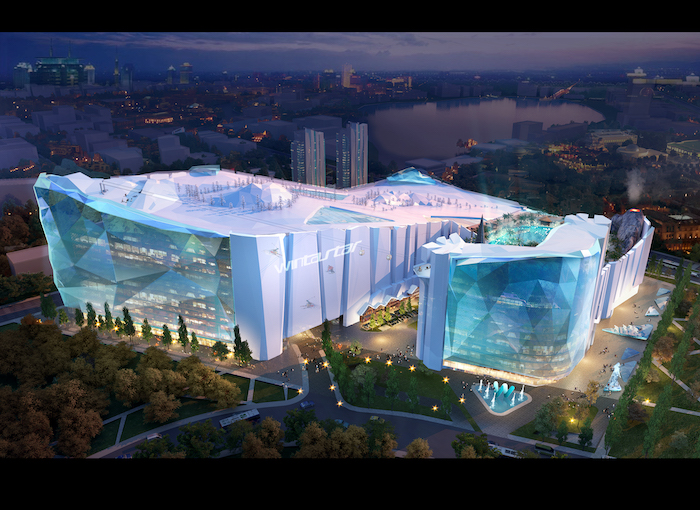