Panama in Central America is located on the Isthmus of Panama, which is the landbridge between the Pacific Ocean and the Caribbean Sea. Surfers come here for its beach, reef and point breaks. Nature lovers come for the abundance of wildlife and rainforests. Of course, the country is most famous for its canal, one of the 20th-century’s greatest engineering achievements. With so much to discover about this beautiful country, here are some of the most interesting facts about Panama.

7 of the Most Interesting Facts About Panama

1. Panama is on two continents 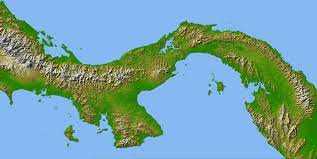 2. Panama is home to the world’s longest concrete cable-stayed structure 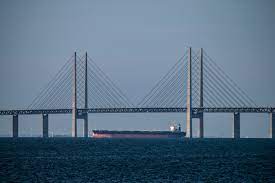 3. The world’s shortest trans-continental passenger train route is in Panama 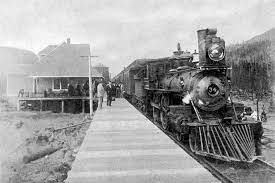 4. In Panama you can see the sunrise over the Pacific and set over the Atlantic 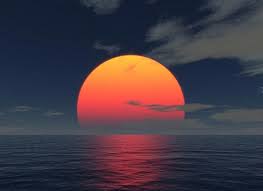 5. Panama is home to one of the Seven Wonders of the Modern World

The Panama Canal is an artificial waterway approximately 80km (50 miles) long. It connects the Atlantic and Pacific oceans. It is one of the American Society of Civil Engineers “Seven Wonders of the Modern World”. The Canal generates almost one-third of Panama’s revenue. All vessels using the Panama Canal must pay a toll. In 2018, the Norwegian Bliss cruise liner paid $891,600 between the toll and other maritime services. 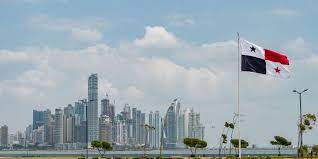 7. Panama City is the only capital city with a rainforest

The nation’s capital, and largest city, is Panama City. It is the only capital city in the world that has a rainforest within its city limits. Gamboa Rainforest is just 25km from the city centre. It is located in the Soberania National Park where the Chagres River and the Panama Canal meet. An aerial tram takes you high above the trees where you’ll enjoy terrific views. In the rainforest, you’ll be able to spot a wide variety of wildlife, for instance, sloths and exotic birds. 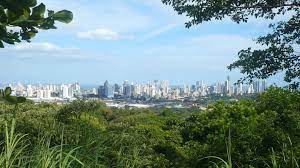 Paris vs Amsterdam: How to Choose Between the Two

Naples vs Florence: How to Choose Between the Two