Dazzling scenery, rich culture and an incredible gastronomic scene are just a few of the things that await in New Zealand. Which is why this breathtaking Pacific nation is one of the most sought after tourist destinations and is great for every type of traveller. Whether you’re planning to visit or are just brushing up on some Kiwi trivia, here are some interesting facts about New Zealand.

7 of the Most Interesting Facts About New Zealand

1. It’s the first place where the sun rises

One of the most wonderful and awe-inspiring things about New Zealand is that it’s the first place in the world that catches the sunrise. And it’s breathtaking, too. Just North of Gisborne, around the coast of Opotiki, the East Cape has the honour of witnessing the first sunrise every single day. 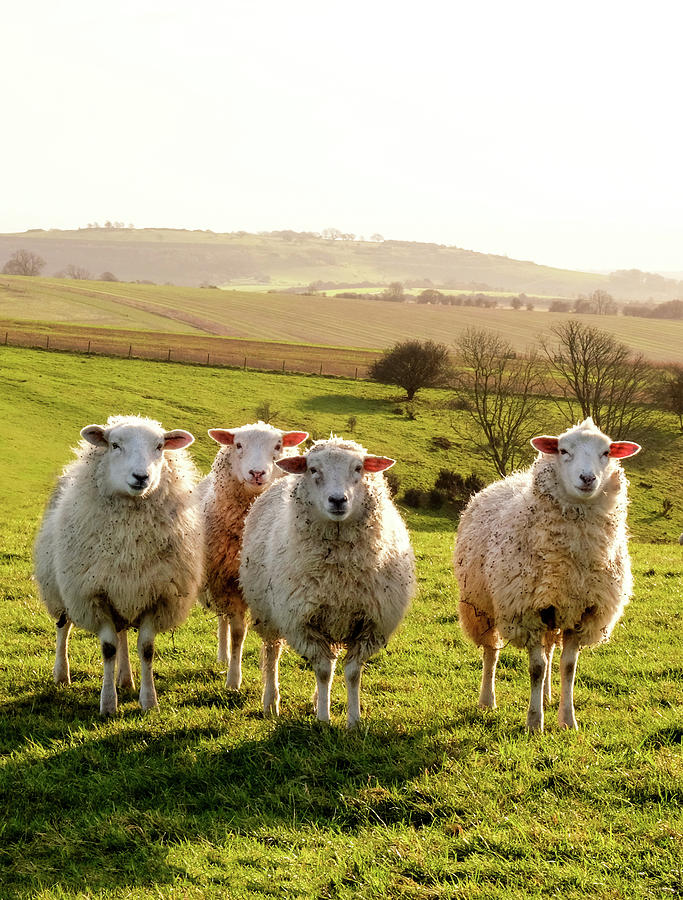 2. New Zealand is a leader in women’s rights

In 1893, New Zealand became the first country to grant women the right to vote. Thanks to the suffrage movement which emerged in NZ in the late 1800’s, the country was forced to realise the “the mental and spiritual uplift” women gained from these new rights. And in the several decades since, the beautiful Pacific nation has been a global leader in women’s rights. Moreover, today the Prime Minister, Jacinda Ardern is considered one of the most successful political leaders of the century. 3. It’s home to the longest place name in the world

Head to Hawke’s Bay and you’ll find Taumatawhakatangihangakoauauotamateaturipukakapiki-maungahoronukupokaiwhenuakitnatahu, or the Maori word for hill. Say that three times fast! With 85 characters and a whopping 40 syllables, this hill takes first place for the longest name of a place in the entire world. 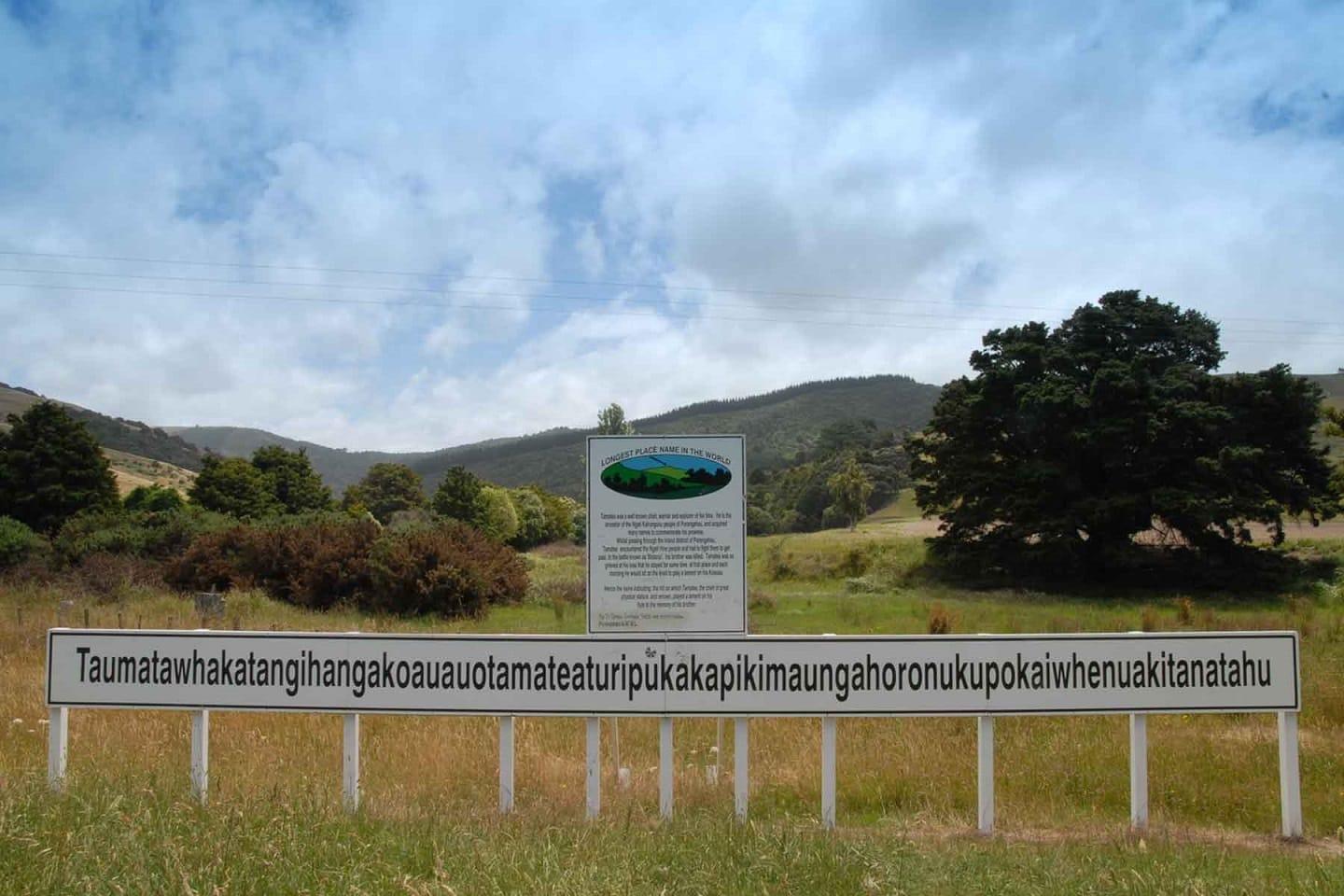 4. The land of volcanoes

New Zealand is smack dab on the Pacific Ring of Fire, a long belt of the Pacific Ocean characterised by its insane number of active volcanoes and earthquakes. New Zealand is home to a whopping 12 active volcanoes, a staggering number considering it is roughly the size of Colorado. Even the biggest city, Auckland, sits on an ancient volcanic field of about 50 dormant volcanoes. 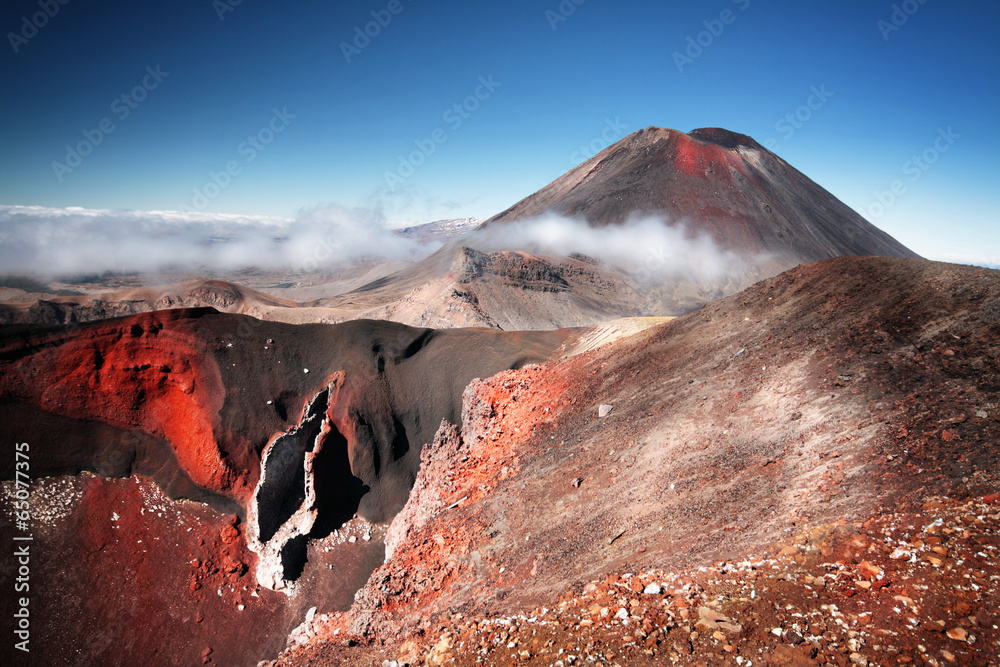 5. It boasts the most breathtaking waters in the world

It’s obviously no secret that New Zeland’s natural landscape is simply in a league of its own. And the water is no exception The Blue Lake in the Nelson Lakes National Park has the clearest, most beautiful water in the entire world. And hey, don’t take our word for it. It’s a real title! Remarkably, the lake has a visibility of 80 metres deep making it the clearest body of water in the world. 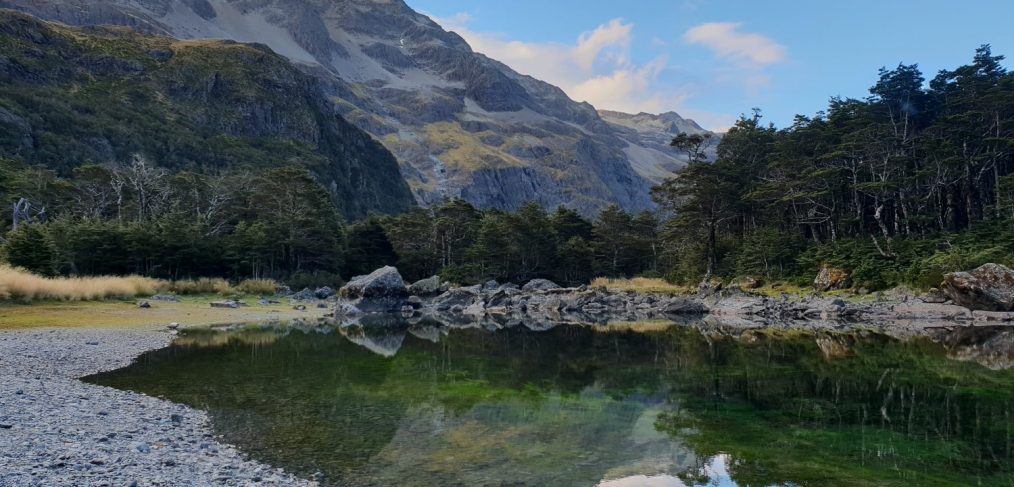 6. It has an enormous sheep population

New Zealand is world famous for its ag industry and farming; however, most don’t realise just how big it is when it comes to sheep. According to this study, for every person in New Zealand, there are nearly 6 sheep. And if you can believe it, the white, fluffy sheep used to out number people 20 to 1, but over the years the industry has scaled back. 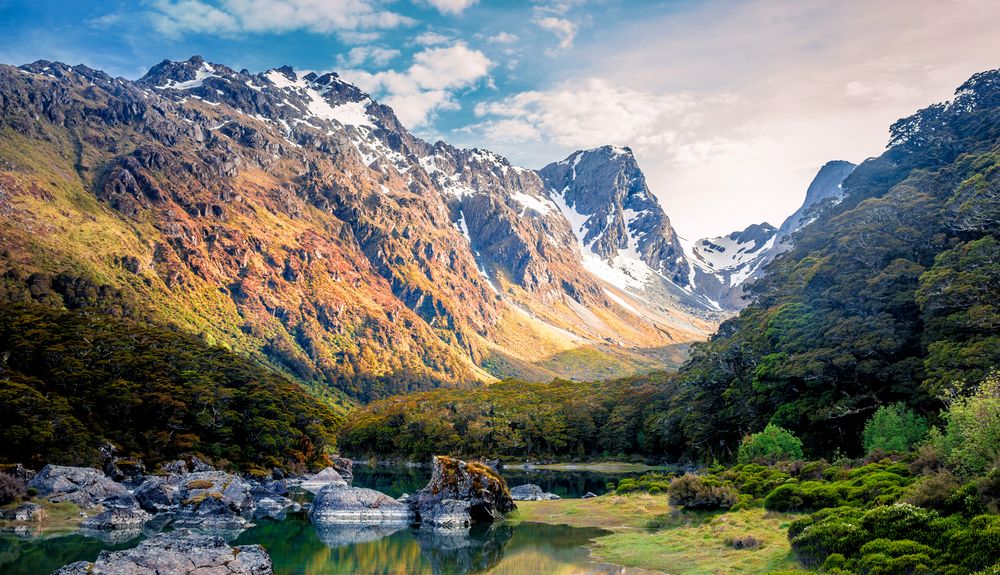