Year after year Greece reels in more than 30 million tourists from all around the globe looking to indulge in the delicious cuisine, rich history and breathtaking landscapes. Whether you’re a foodie, a nature lover or culture and history fanatic, Greece checks all the boxes. So whether you’re planning to visit or are just reading up on one of the most fascinating nations on earth, here are some of the most interesting facts about Greece.

7 of the Most Interesting Facts About Greece

1. Greece is one of the sunniest places in Europe

There’s a reason why most pictures you’ll ever see of Greece look like a day of perfect, sunny and breezy weather; it’s actually one of the most sunny places on the continent! In fact, Rhodes, whose medieval city doubles as an entire UNESCO site, receives a whopping 300 days of sun per year. 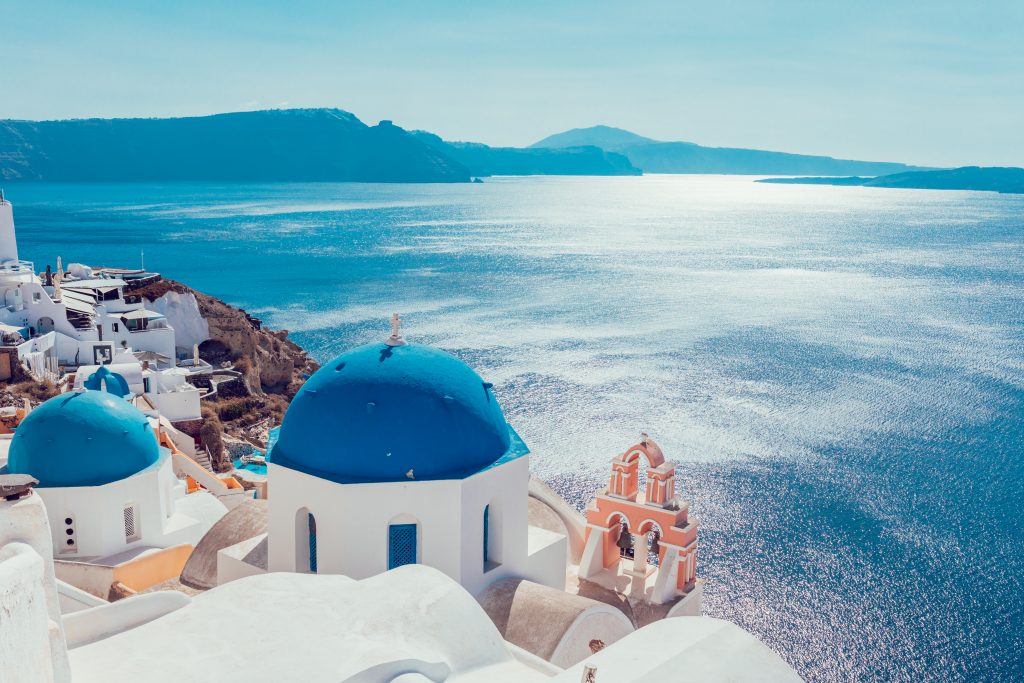 2. There are more Greek islands than you think

Of Greece’s islands, Santorini, Mykonos and Crete reign supreme. However, did you know that there are 6,000 (yep, six-zero-zero-zero) islands spread across Greece’s sovereign areas of the Aegean and Ionian Seas. Of those 6,000 only 227 are inhabited, but even 227 is still quite an impressive number. 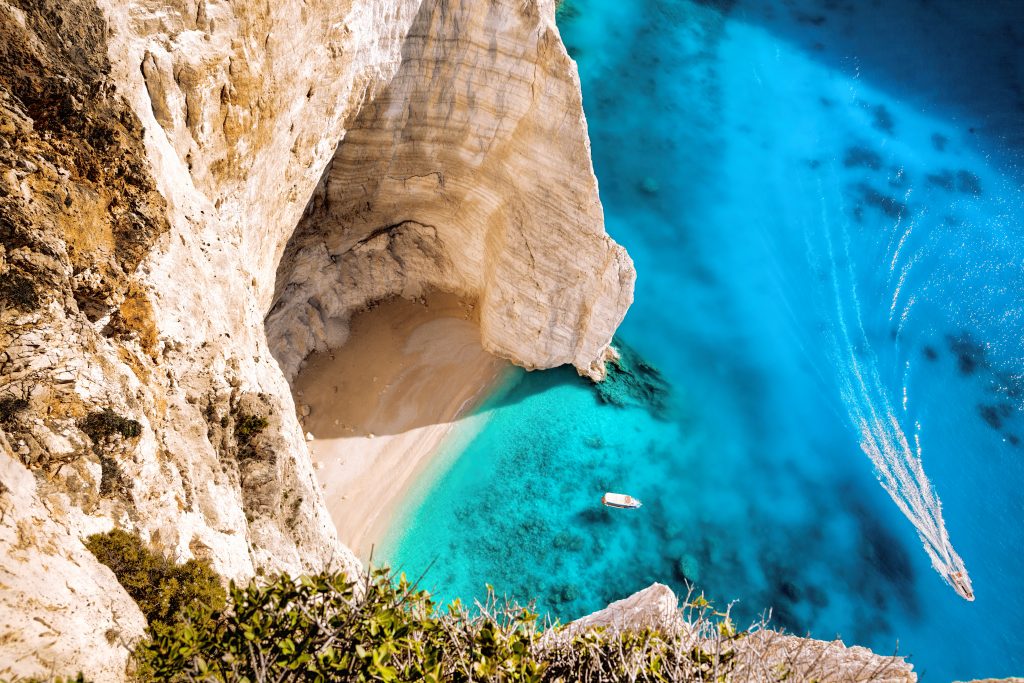 Given Greece’s rich, ancient history, it should come as no surprise that the folks over at UNESCO love this place. Afterall, the whole of the country is dotted with ruins and cultural monuments galore. Thanks to this, Greece is home to a whopping 18 UNESCO sites. Of the 18, 16 are deemed cultural heritage sites. Among them are Athens’ Acropolis, the archaeological site atop Mount Olympia and the entire Old Town of Corfu. When most people think of Greece, postcard beaches with white washed sands and turquoise waters usually come to mind. However, did you know that approximately 80% of Greece’s mainland is mountainous? So whether you’re a beach bum or mountain enthusiast, you’ll always have something new to explore. 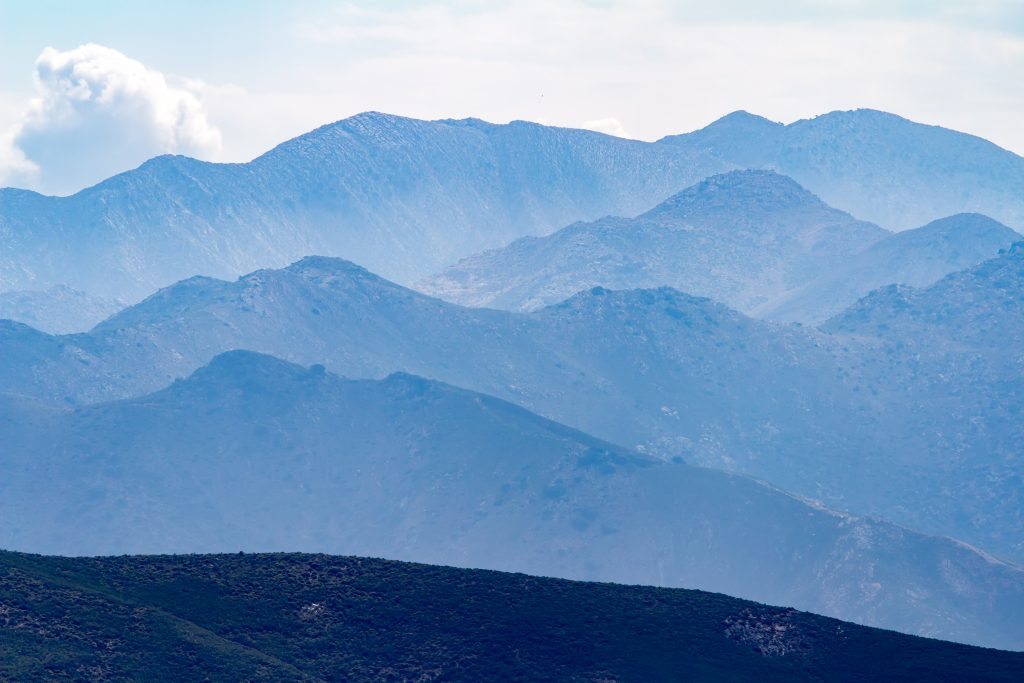 5. Greece knows a thing or two about olives and olive oil

Churning out a mind-blowing 2,600,000 olives per year, Greece is one of the world’s largest olive producers in the world. It’s estimated that around 60% of the total cultivated land is used for olives. And coming in behind Italy and Spain, it’s also the third-largest olive oil producer globally. 6. It is home to more archaeological museums than anywhere else in the world

Thanks to its ancient history, Greece holds the title for the most archaeological museums in the entire world. From the Acropolis Museum in Athens to the Archaeological Museum of Olympia, there are endless opportunities to learn something new, regardless if you’re more interested in history, art or culture. 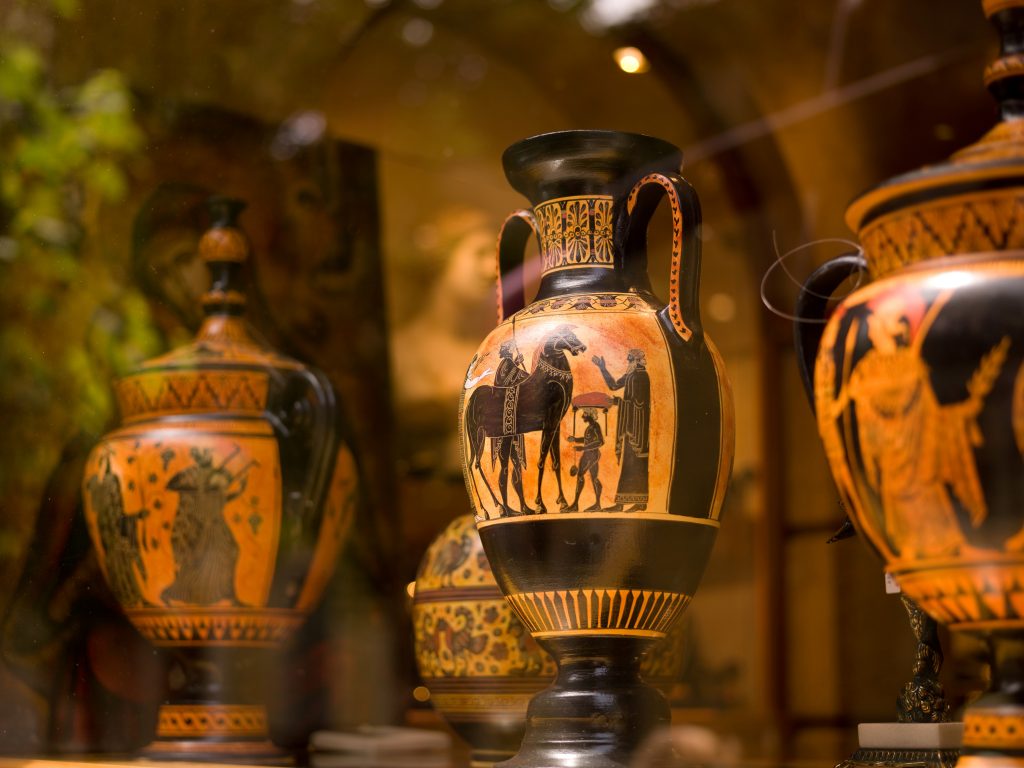 7. It boasts one of the longest coastlines in Europe

Thanks to its thousands of islands and endless rock and cliff hewn shores, Greece has one of the longest coastlines in Europe. With more 13,600 km of pristine coast, it’s no wonder it boasts the most gorgeous and sought after island destinations on the entire continent and even the world. 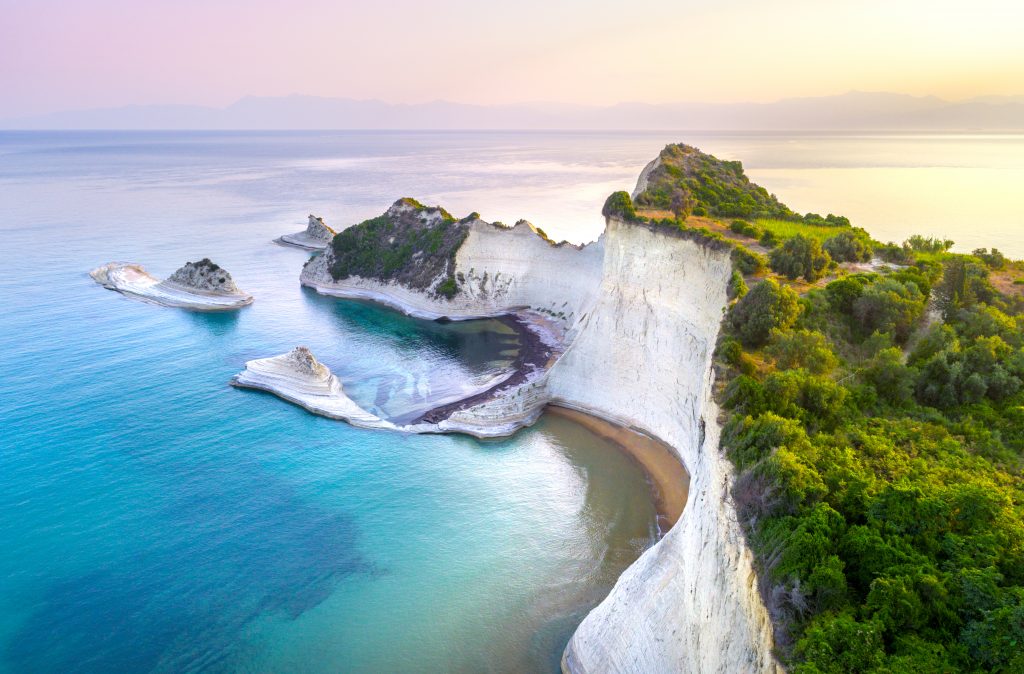