Home to ghost ships and troops of baboons as well as being one of the world’s great centres of terrestrial biodiversity, The Cape of Good Hope is a remarkable place. Known for its stormy, treacherous waters the area is also incredibly beautiful and part of a national park. So, if you are planning a visit or want to know more, here are some of the most interesting facts about the Cape of Good Hope in South Africa.

1. It is in Table Mountain National Park

The Cape of Good Hope is a narrow, rocky promontory that juts out into the South Atlantic Ocean. You’ll find it at the southern end of the Cape Peninsula in the Western Cape province in South Africa. It is part of the Table Mountain National Park. 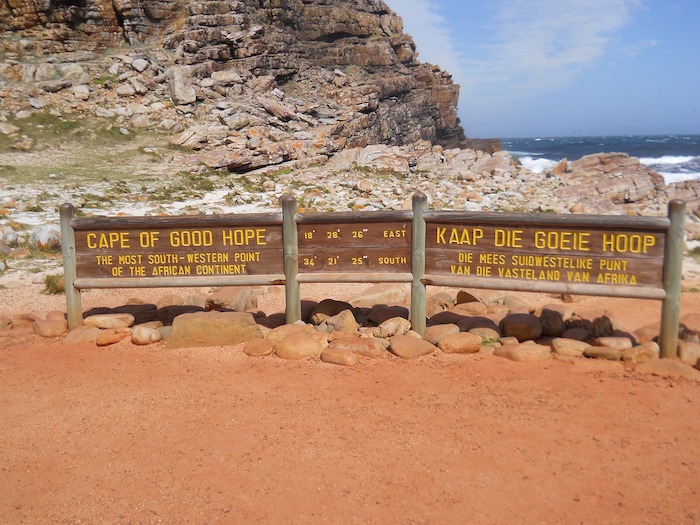 2. It is the southwesternmost point of Africa 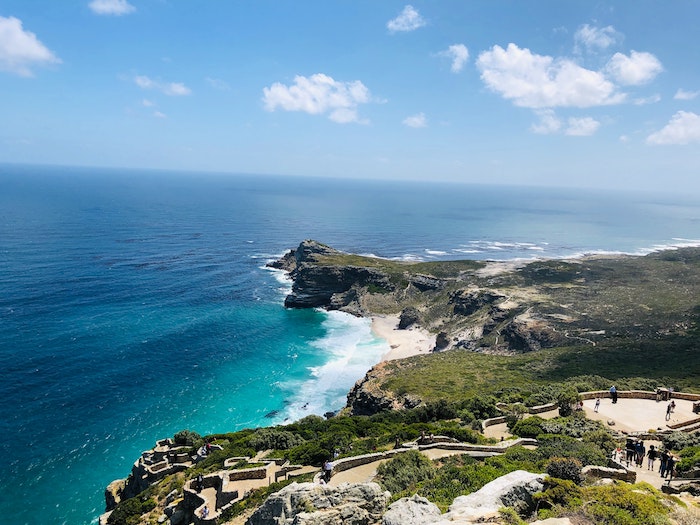 3. Its original name was Cape of Storms

Portuguese explorer Bartolomeu Dias was the first known European to discover the cape. He did so in 1488, and named it ‘Cape of Storms’. However, in order to improve its image officials renamed it the Cape of Good Hope to try and attract more sailors to the Cape Sea Route which passes the southern coast of Africa. 4. The Flying Dutchman haunts the Cape

Atlantic and Indian Oceans meet at the Cape of Good Hope and these waters can be treacherous for ships. The currents cause dangerous waves which have led to shipwrecks. According to legend, it was here that the Flying Dutchman was lost in a severe storm. It is now a ghost ship doomed to sail this route forever. If you see this ghost ship, it signals imminent disaster. 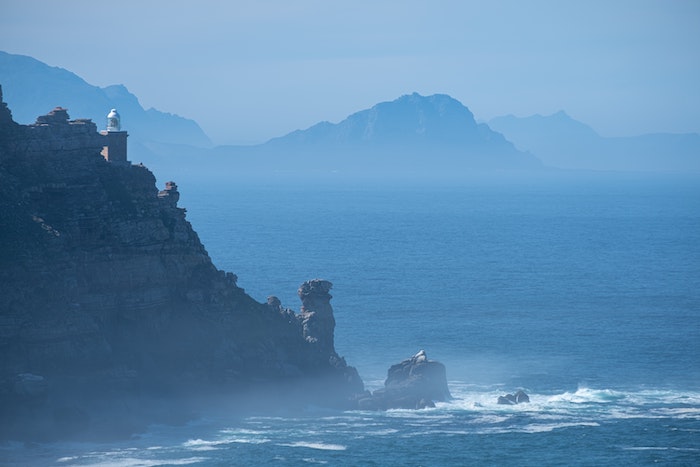 5. The Cape of Good Hope is a haven for wildlife

You’ll find around 250 different species of bird, including penguins, in the vicinity of Cape of Good Hope. Other animals also call this area home, for instance, zebras, deer, reptiles, antelopes, otters and rodents. Perhaps the most famous mammal living at the Cape of Good Hope is the Chacma Baboon. There are 11 troops consisting of about 375 individuals throughout the entire Cape Peninsula. 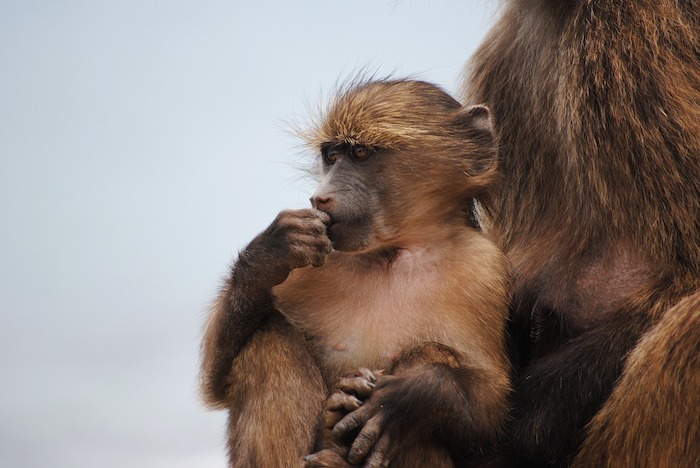 6. Plants thrive at the Cape of Good Hope

UNESCO designated the area as a World Heritage Site for the richness of its plant life. UNESCO describes the Cape Floral Region as “one of the world’s great centres of terrestrial biodiversity.” There are around 1100 plant species native to the Cape of Good Hope. This includes large quantities of ‘fynbos’ or ‘fine bush’ vegetation, for instance, proteas, cone bushes and tree pincushions. 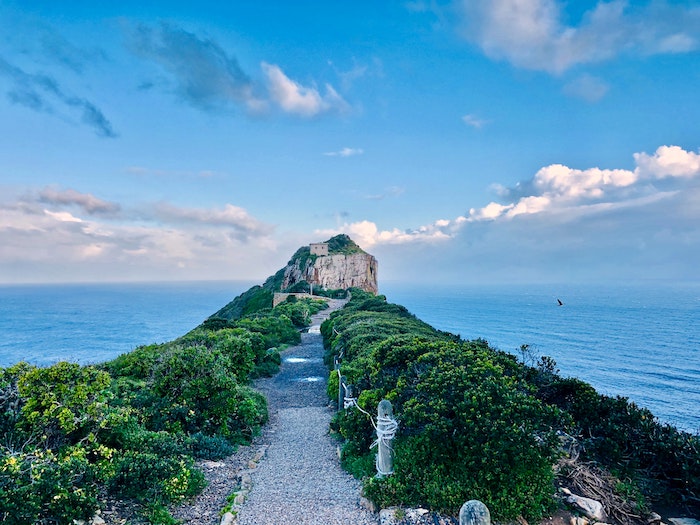 Portuguese poet Luís de Camões personified the Cape of Good Hope in his epic poem Os Lusíadas, which was first printed in 1572. He created a mythological character called Adamastor who symbolised the dangers that Portuguese sailors faced when trying to round the Cape of Storms. 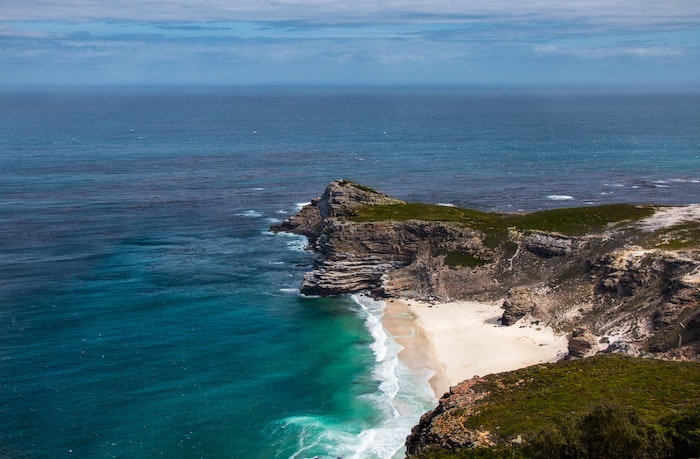