The Great White North is famous for so many things from its unmatched diversity to its breathtaking scenery and rich history. After all, it’s the largest nation in the Western Hemisphere and the second largest in the world, only after Russia. But what’s that say about its shoreline? Find that out and more with this round up of interesting facts about Canada.

1. It’s home to more snakes than you can imagine

While most would imagine Australia to be the world’s snake capital, Manitoba is the real titleholder. Every spring more than 70,000 snakes come out of hibernation into the prairie lands of Manitoba – most famously, the red-sided garter snake. Thanks to this, Manitoba has the world’s largest concentration of snakes. 2. It’s also home to a staggering amount of polar bears

It’s not hard to imagine that Canada has a large amount of polar bears. However, did you know that approximately 15,500 of the world’s 25,000 polar bears live in Churchill? These enormous bears have access to the grand frozen Hudson Bay where they live all winter. Often coined as the town with more polar bears than people, it’s customary to leave cars or homes unlocked in case a passerby needs a quick hiding place from a polar bear. 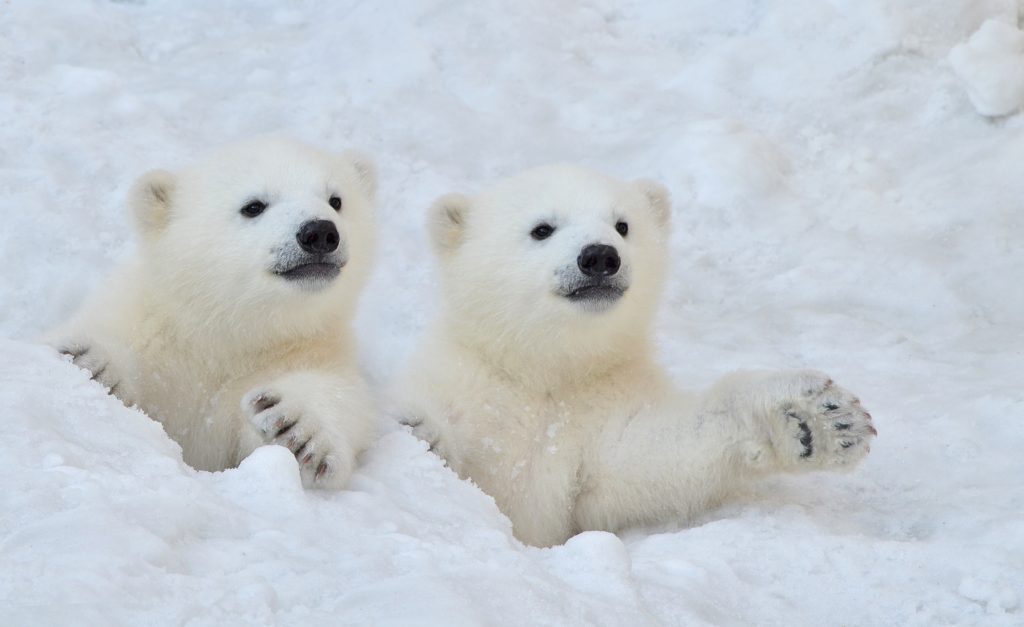 3. It’s home to the only walled city north of Mexico

Founded in 1695, Quebec City’s fortifications span nearly 3 miles in length and make it the only walled city north of Mexico. Not only that, but Quebec City was also the first city in North America to become a UNESCO World Heritage Site. 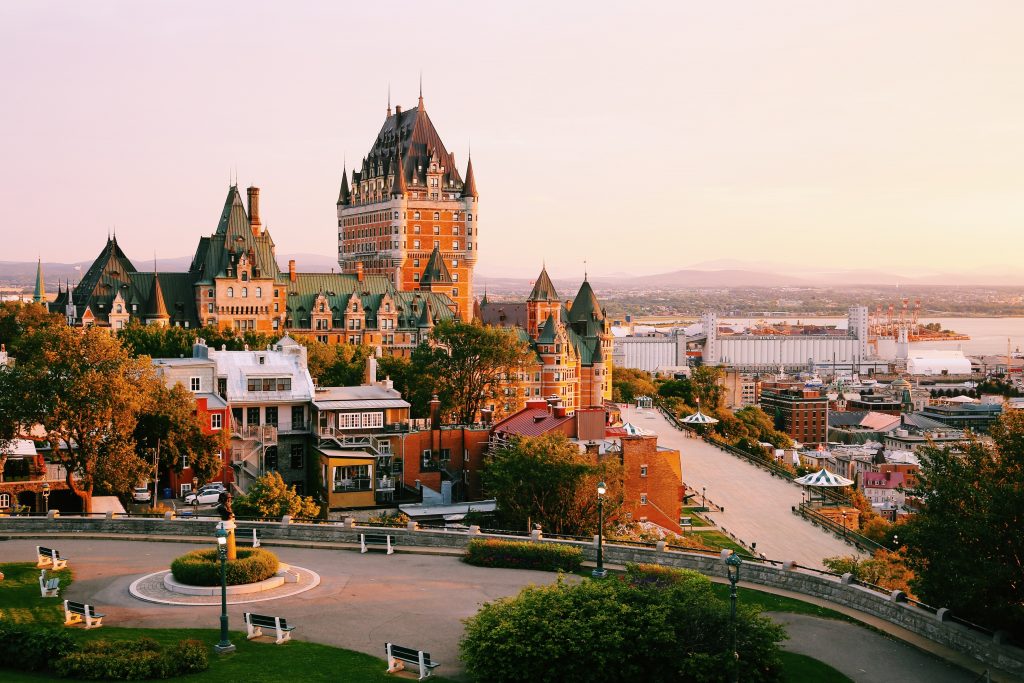 4. Its national parks are enormous

Canada is known for its breathtaking beauty and endless expanse of unspoilt countryside. So, it’s no surprise that the nation is home to a great deal of national parks. But their size may surprise you. Stretching across the southern Northwest Territories and northeastern Alberta, Buffalo National Park comes in at 17,300 square miles. This makes it the world’s second-largest national park and larger than entire countries such as Denmark, the Netherlands and Switzerland. 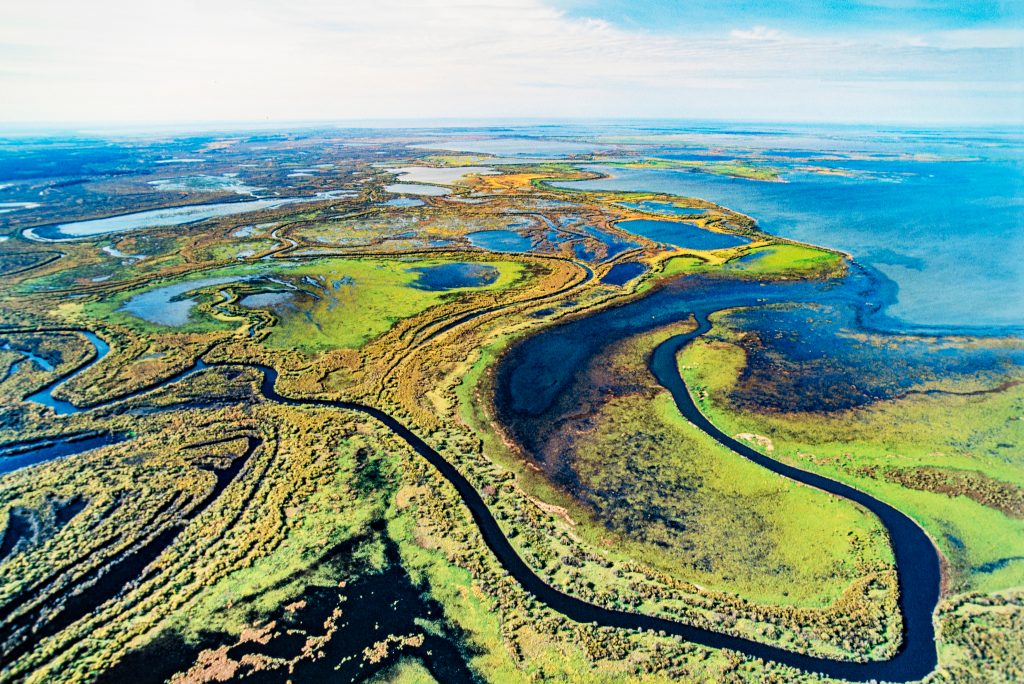 Speaking of Canada’s vast expanse of untouched wilderness, it’s also extremely unpopulated. In fact, around 90% of Canada is uninhabited. For scale, despite being larger than the United States, Canada has just 11% of the USA population. Additionally, it is home to the world’s largest uninhabited island which can be found in Nunavut’s Baffin Bay. 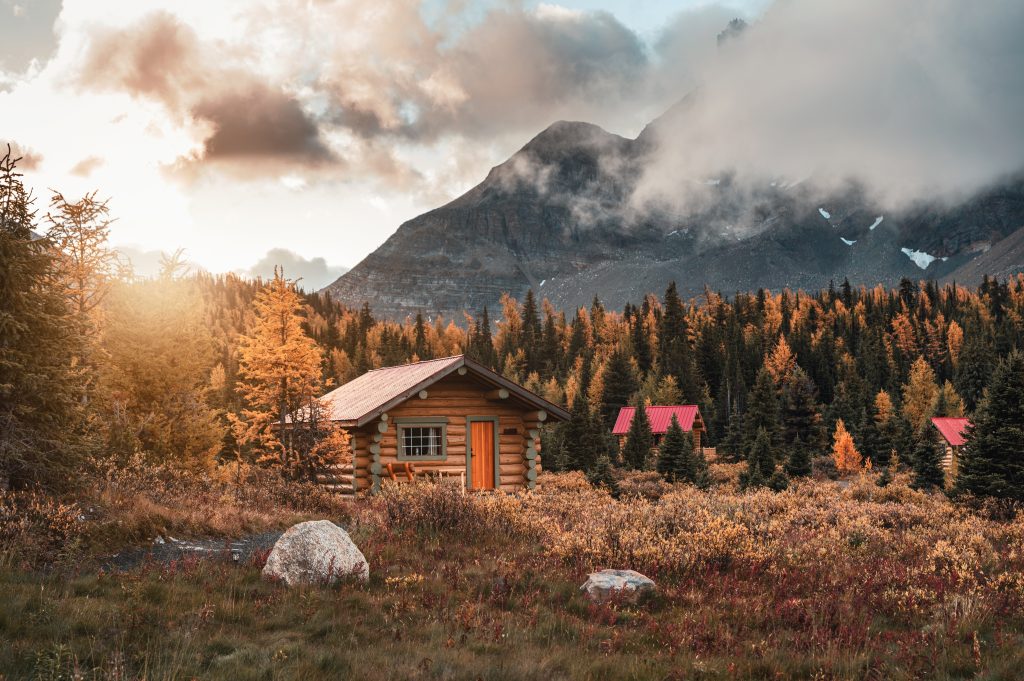 6. Canada has the world’s longest coastline

Coming in at a whopping 243,042 km, Canada boasts the longest shoreline in the world. And by a longshot. Trailed behind is Indonesia’s 54,716 km of coastline, then Russia at just 37,653 km and the Unites States at 19,924 km. The Great White North has a lot to show for it, too with over 50,000 islands. While most people imagine Canada as purely an alpine nation, the coast is just as stunning. 7. More than half of the world’s lakes are found in Canada

Yep, you read that right. Over half of all the lakes in the world are found in Canada. The nation claims more than 3 million lakes; 31,700 of which are classes as big lakes that span more than 300 hectares. Moreover, these include not just one but two of the world’s largest lakes: Great Bear Lake and Great Slave Lake. 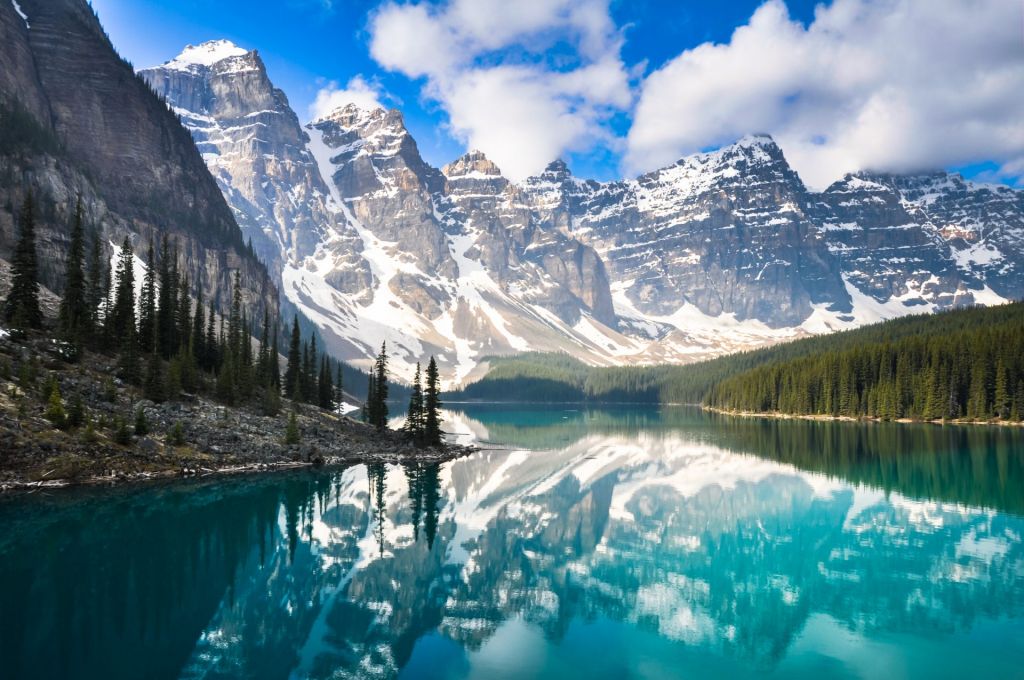 7 Interesting Facts about the Palace of Versailles, France