Argentina is a fascinating country with a rich cultural history. Its blend of Latin American and European influences is reflected in its music, literature and lifestyle. It is an intoxicating mix which makes this an exciting South American country to explore. Want to know more? Here are some incredibly interesting facts about Argentina.

1. It’s home to the highest and lowest points in two hemispheres

Laguna del Carbón, a salt lake in the Santa Cruz Province, is the lowest point of Argentina and the lowest point in the western and southern hemispheres. It is 105 metres (344 ft) below sea level. 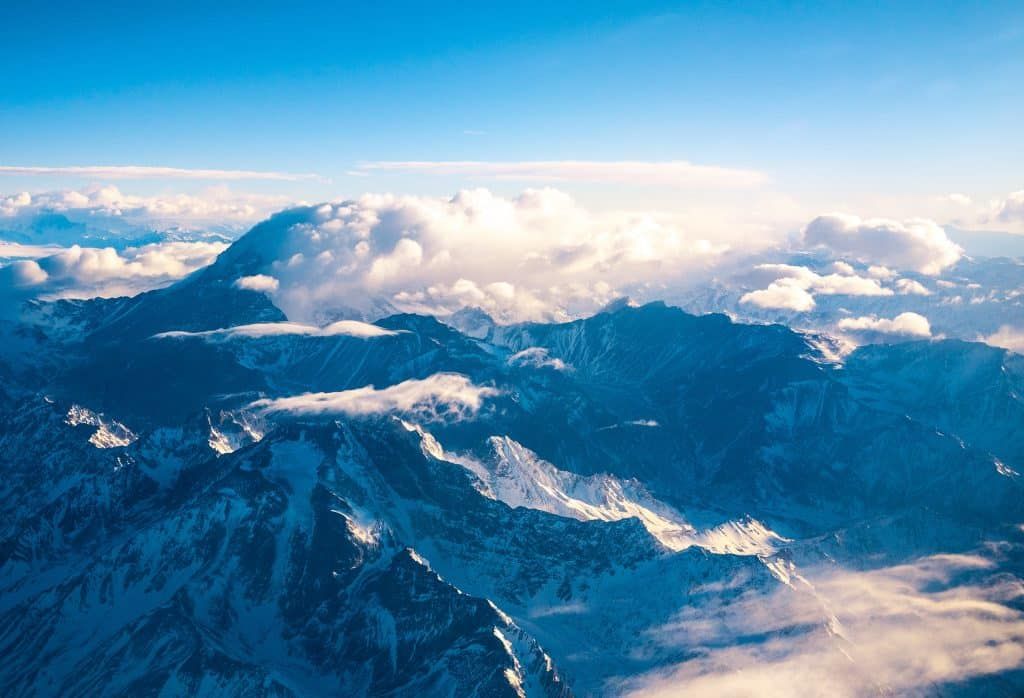 2. Tango was born in Argentina

The tango originated in the 1880s in Argentina. It grew out of the lower-class districts of Buenos Aires. In the beginning, tango often took place in the brothels and it is said that the dance is “a vertical expression of a horizontal desire”. Today, the tango is danced all over Argentina and you’ll see plenty of tango dancers on the streets of Buenos Aires. If you want to learn to tango, pack your dancing shoes and head to a social tango event called a milonga. 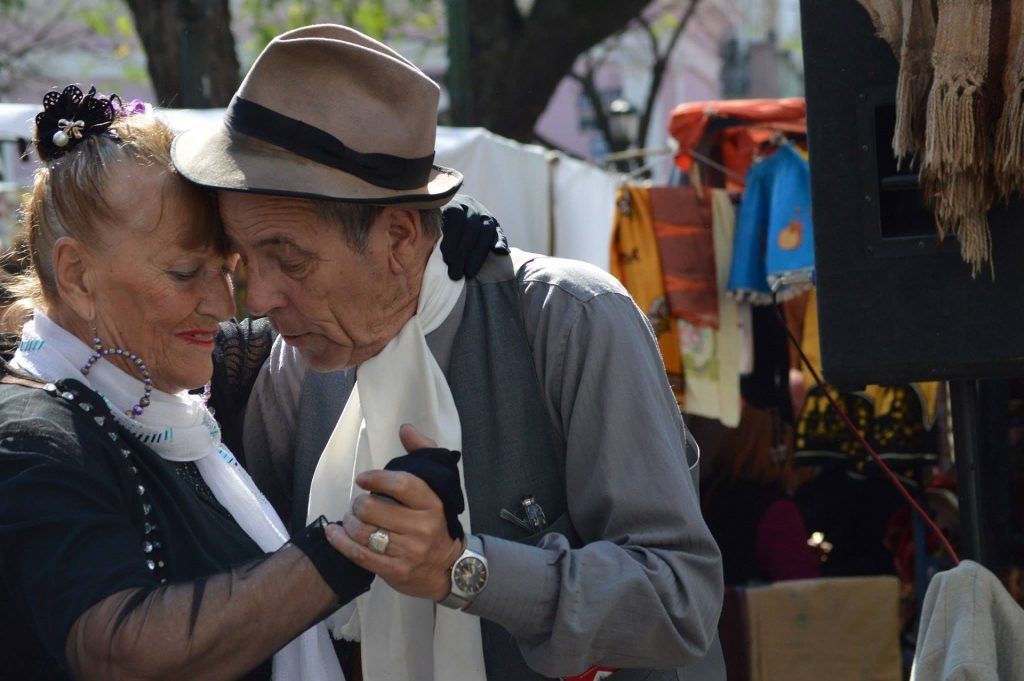 3. The national sport of Argentina is pato

The most popular sport in Argentina is soccer. The country has won the World Cup twice, has produced two of the greatest footballers of all time, Messi and Maradona, and the rivalry between Boca Juniors and River Plate is world-famous. But the national sport of Argentina is actually a game called ‘pato’. During a game of pato, players on horsebacks must get the pato through netted hoops to score. It is like a mix of polo and basketball. 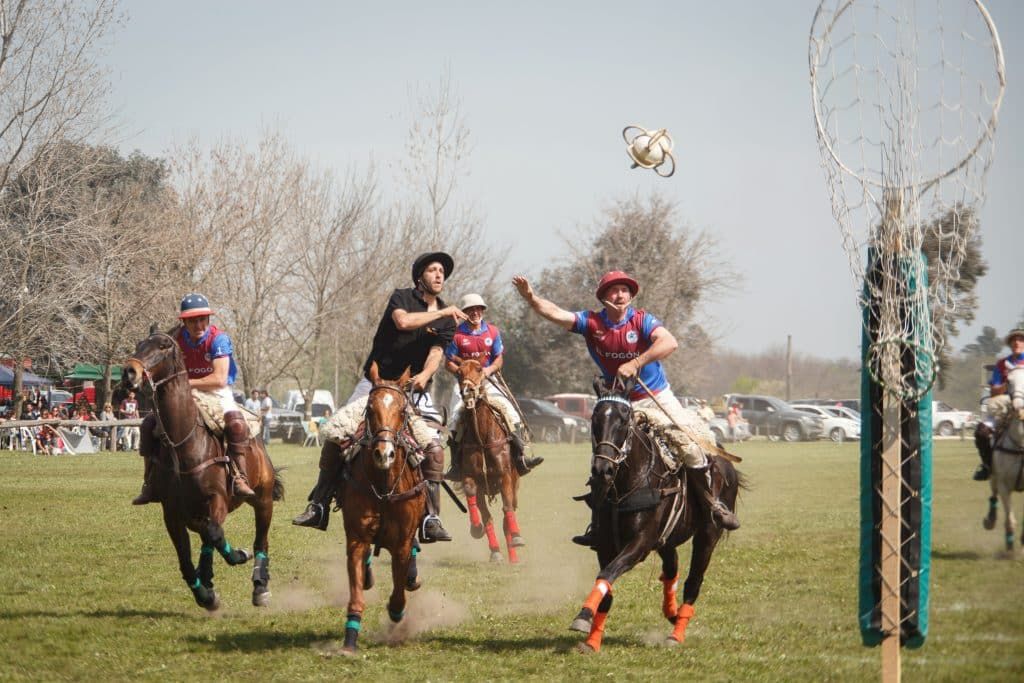 Buenos Aires is the capital city of Argentina. It is the most visited city in South America. Feeling anxious? You’ve come to the right place, Buenos Aries is home to more psychiatrists and psychoanalysts than any other city in the world. Bookworms will love it here too, as the city has the highest number of bookshops per person than any other city in the world. The main thoroughfare in the city is Avenida 9 de Julio which commemorates the country’s independence day. At 140 metres, it is the widest avenue in the world. 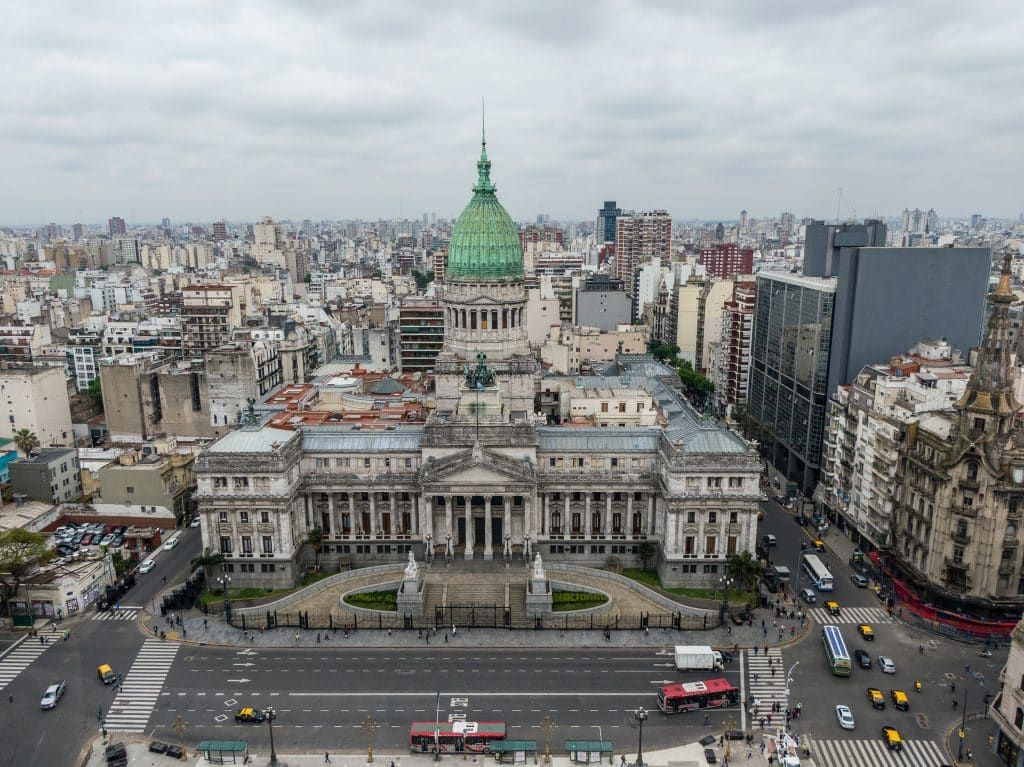 5. Argentina is home to the world’s southernmost city 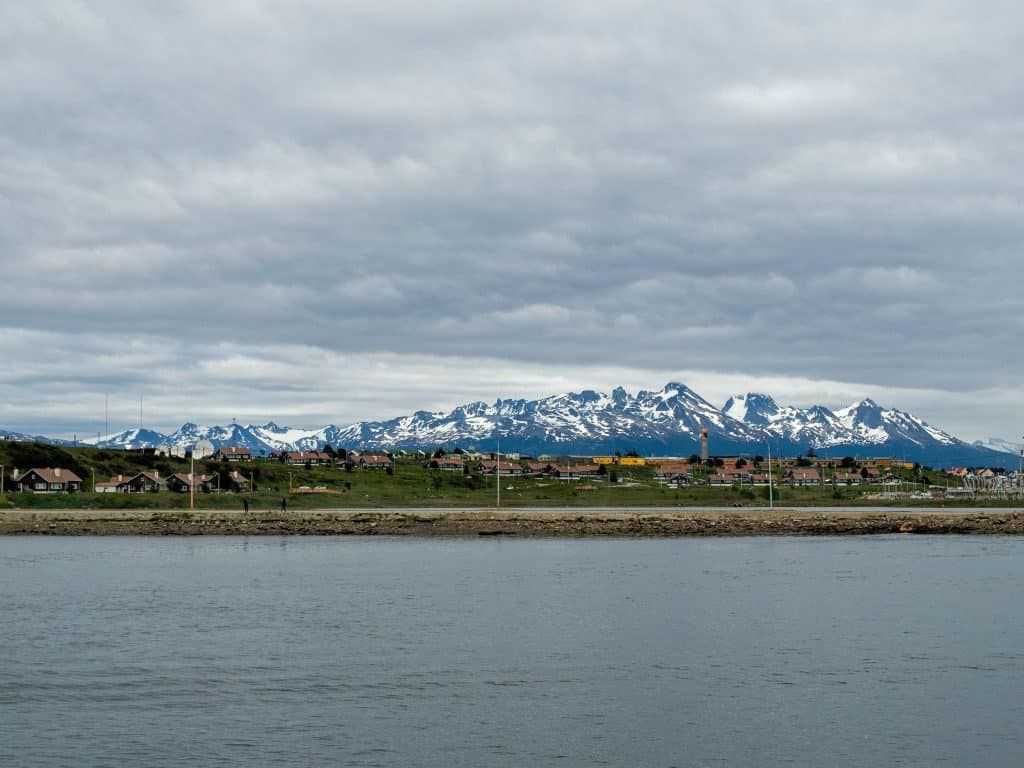 Yerba mate is made from the leaves and twigs of the Ilex paraguariensis plant. It is like herbal tea and it is rich in caffeine. You prepare yerba mate by soaking the leaves in hot water. You serve it in a gourd with a metal straw, known as a bombilla. If it is too bitter you can add sugar or honey. When drinking mate in a group, you pass the gourd to your left and you never touch the straw with your hand or your tongue, just your lips. 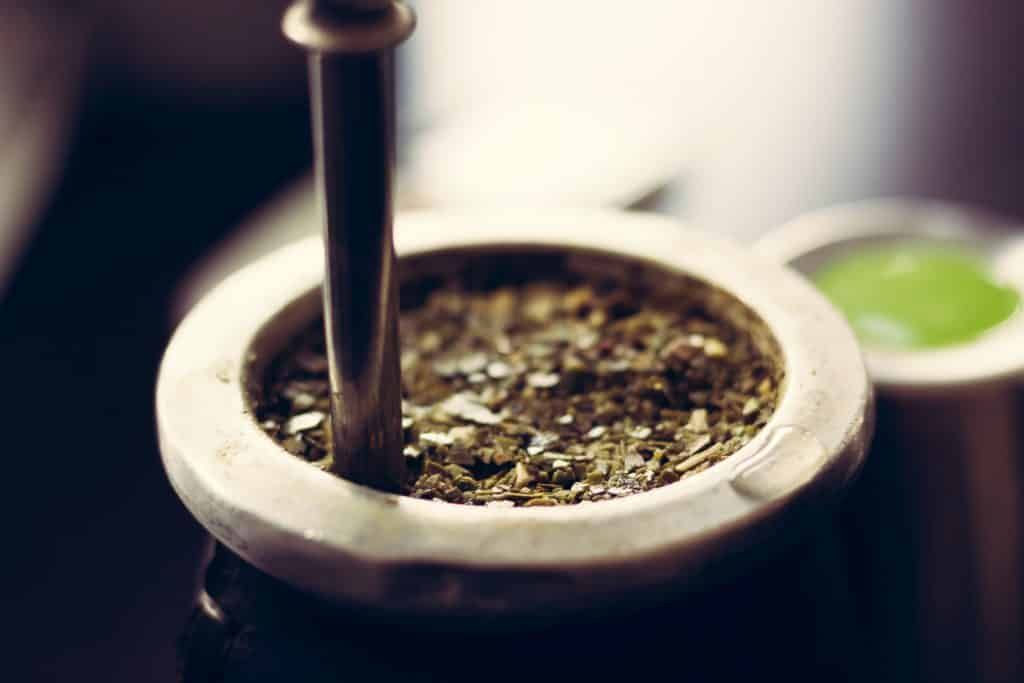 7. It is home to a growing glacier 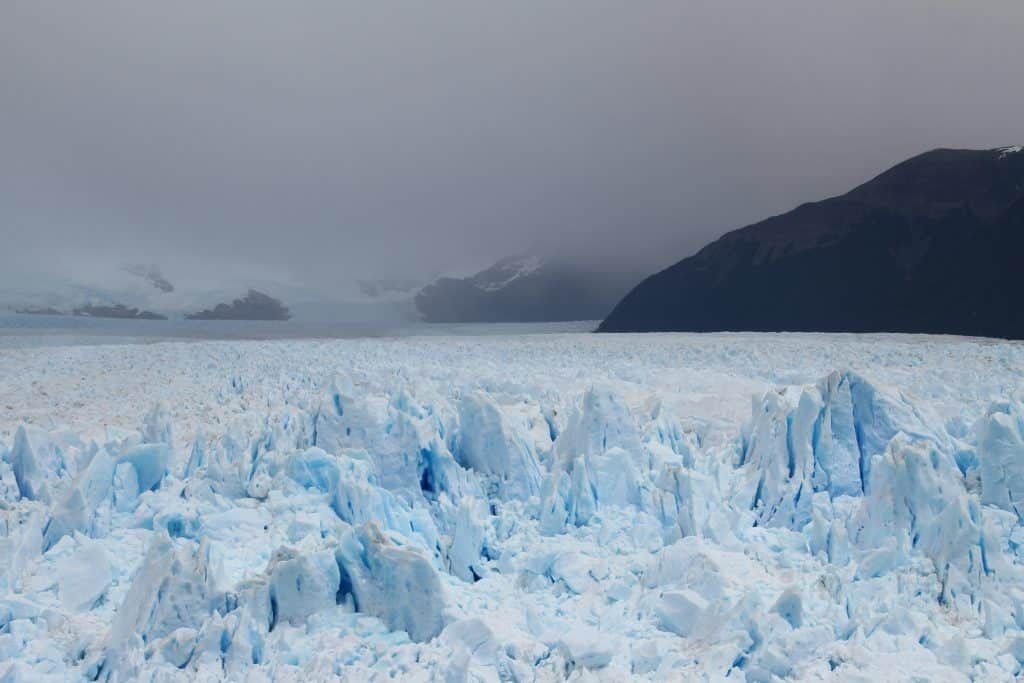