Christmas is a special time in Norway full of celebrations and gatherings, therefore, it’s a wonderful place to spend Jul. The season has a rich history of distinctive customs, ones that Norwegians still practice today, for instance, making julekurver decorations. To help you celebrate Christmas Nordic-style, here are some of the unique Christmas traditions in Norway.

1. How to say Merry Christmas in Norwegian

In Norway, Christmas, or Jul, is a joy to celebrate. Throughout the season, Norwegians greet each other with God Jul or Gledelig Jul! In other words, merry Christmas. If you are in northern parts of Norway, merry Christmas in the North-Sami language is Buorit Juovllat. 2. Gifting a Christmas tree to the UK

Probably the most famous Norwegian Christmas tradition is the Christmas tree that Norway gifts the United Kingdom every year. The tree is a token of their appreciation for the help the UK provided Norway during World War II. Each year, the tree stands tall in Trafalgar Square in London. Thousands of people come to watch the Mayor of Westminster switch on the lights. 3. Decorating the Christmas tree with julekurver 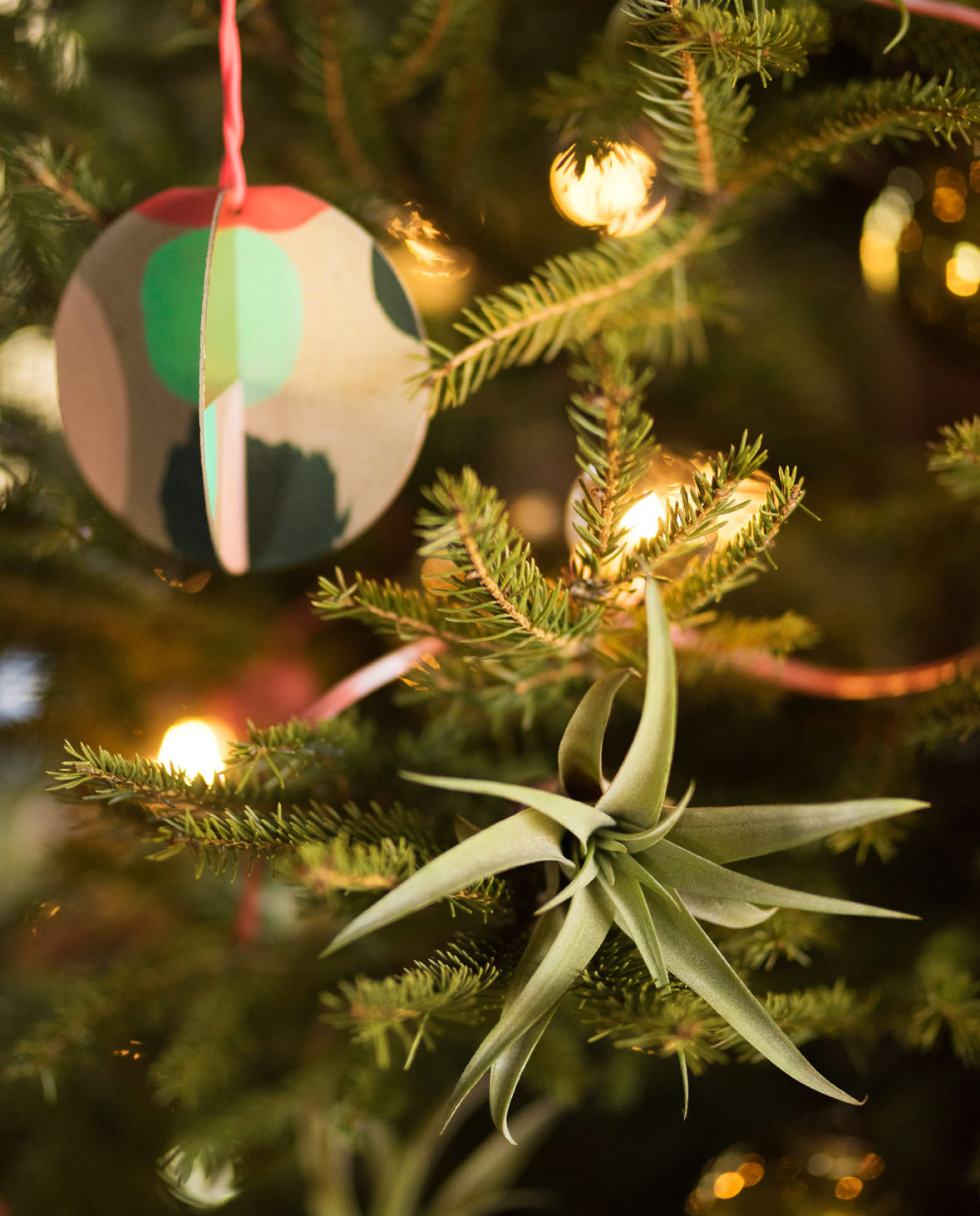 4. Little Christmas Eve get together

On the 23rd of December, Norwegians celebrate Lille Julaften, or Little Christmas Eve. This is traditionally when the family gets together and decorates the house and, of course, the tree. Apart from julekurver, other decorations include paper chains and Norwegian flags. Families also make pepperkakehus, or gingerbread houses, which they refrain from eating until the end of the Christmas season. Such willpower! 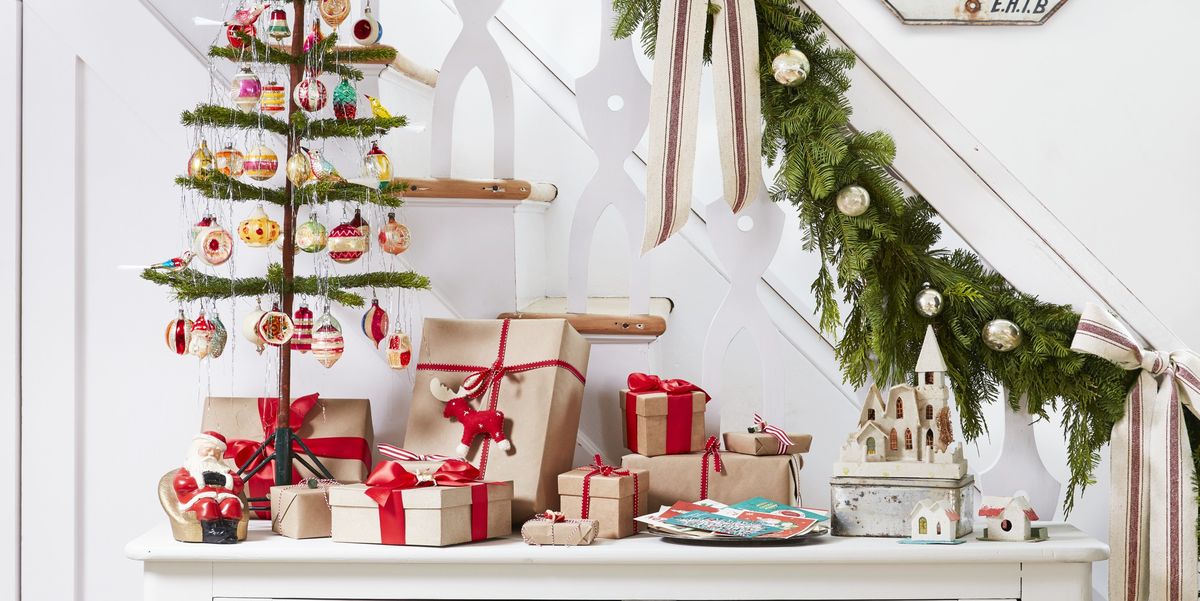 Over the festive period, many Norwegians enjoy eating risengrynsgrøt, a delicious, creamy hot rice pudding. Norwegians add sweet toppings, for instance, whipped cream, sugar, cinnamon and butter. Hiding in the rice pudding is an almond. Whoever finds the almond in their bowl wins a marzipan pig. This tradition usually takes place on Little Christmas Eve. The main day for celebrations in Norway is Christmas Eve or Julaften. On Christmas Eve, families get together and eat a traditional Norwegian Christmas meal. Many dishes make up the meal, for instance, ribbe (pork ribs) and pinnekjøt (salted or dried lamb ribs). Fish also features, for instance, lutefisk (dried cod) and rakfisk (fermented trout). The traditional Christmas drink in Norway is akevitt (aquavit). Akevitt is a spirit from grain and potatoes flavoured with different herbs, for instance, caraway or dill seed. This may be the reason why after dinner the Norwegians enjoy lots of singing and dancing around the Christmas tree. After the singing of carols and dancing, this is when Norwegians open their presents. Santa Claus isn’t the one who delivers the gifts. In Norway, Julenissen delivers Christmas presents. Similar to Santa,  Julenissen is a fairy tale creature who wears a red hat and has a short beard. He doesn’t come down the chimney, he goes from door to door distributing gifts on Christmas Eve. 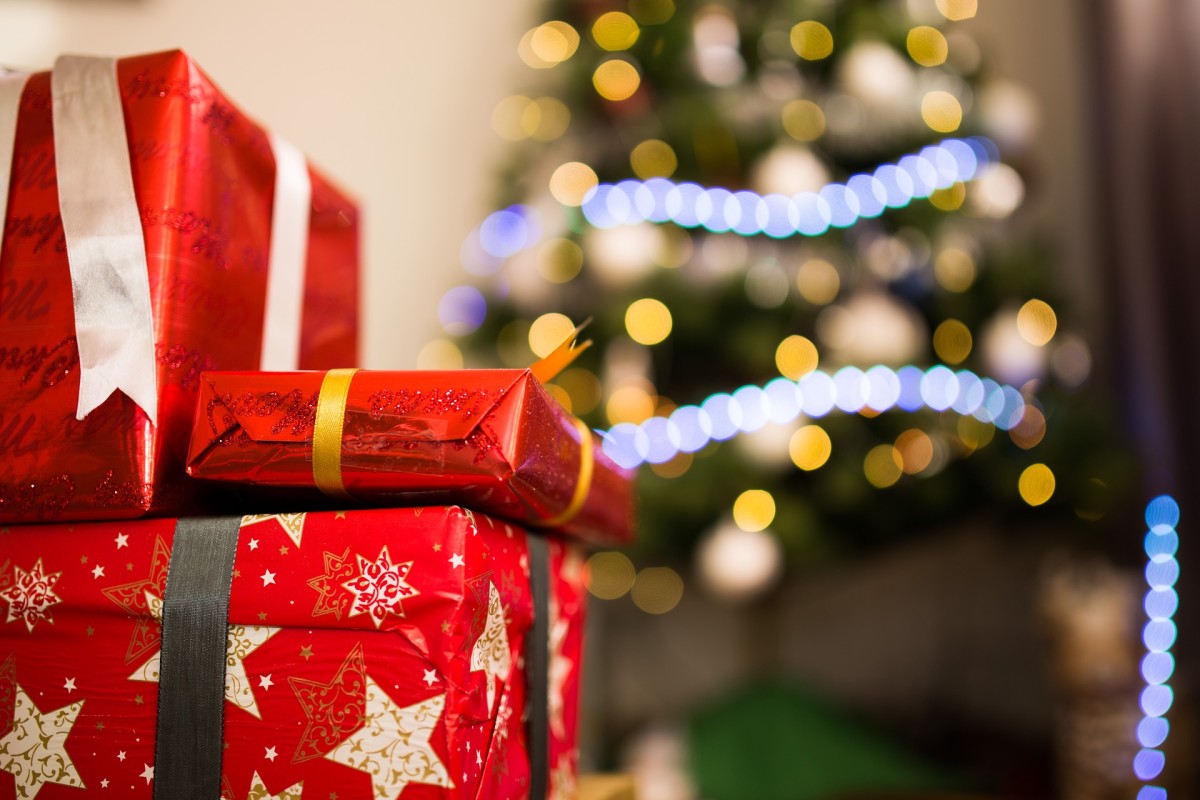