Scattered throughout the UK you’ll find over 4,000 castles, some of which date back to the 11th-century. Kings and royal families ordered the building and fortification of many of these castles to withstand enemy attacks. Nowadays, the government has repurposed most of these into museums. These museums showcase and preserve ancient British culture and artefacts as well as heritage and history. So, if you want to roam around like royalty, here are the seven best castles in the United Kingdom.

7 Best Castles in the United Kingdom

Constructed in 1067, Norwich Castle is the oldest castle still standing in the UK. William the Conqueror built the castle to keep the newly acquired kingdom of East Anglia in subjection. Apart from being a castle, the building has also been a garrison and county jail, and nowadays it is a museum. The Norwich Castle Museum and Art Gallery comprise the 900-year-old Castle and a large gallery complex that once was the City’s Victorian prison. The gallery houses internationally important archaeology, regimental and natural history artefacts as well as fine, decorative and contemporary art. 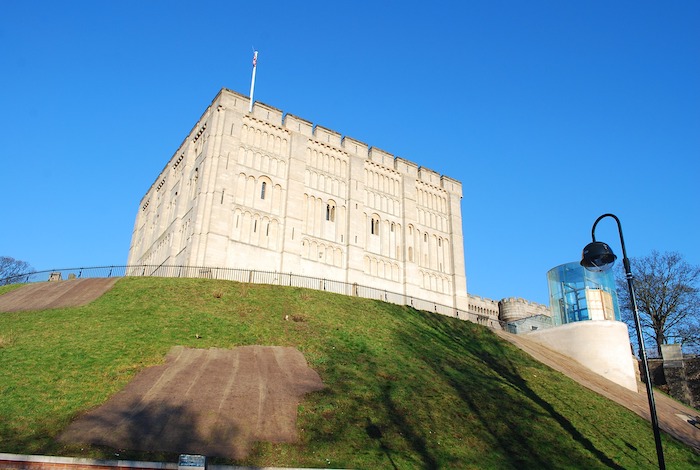 William the Conqueror also built Warwick Castle. He constructed the original castle from wood in 1068 but this was rebuilt in stone in the 12th-century. The castle has been open to the public since the 17th-century. Today it is preserved as an ancient monument and is a very popular tourist destination. The castle’s impressive armoury of battlements, towers and turrets as well as the grim dungeons transport you back in time and a number of daily shows and activities help recreate and give you a feel of what life was like in the castle hundreds of years ago. 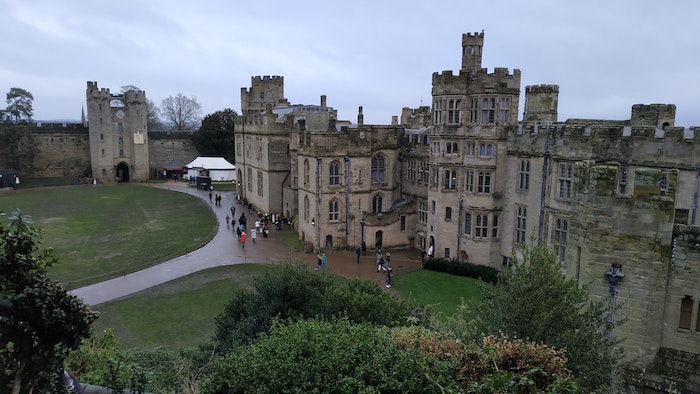 Her Majesty’s Royal Palace and Fortress of the Tower of London is London’s iconic castle and UNESCO World Heritage Site. William the Conqueror founded the castle towards the end of 1066 as part of the Norman Conquest. Steeped in legend, apart from once being a grand royal palace and fortress, it was also a prison, place of execution, an arsenal, royal mint and menagerie. Nowadays, it is home to the priceless Crown Jewels of the United Kingdom, the famous Tower Ravens, and the iconic Beefeaters who’ve been the ceremonial guards of the tower for centuries. If you time your visit right, you might get to witness the ‘Ceremony of the Keys’ – the 700-year-old traditional ‘locking up’ of the Tower gates each evening. 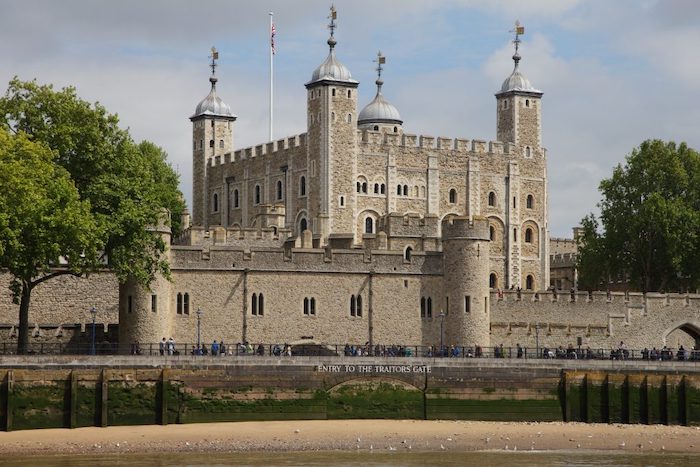 The Scottish landscape is dotted with more than 1,500 castles but perhaps the most famous of these is Edinburgh Castle. Edinburgh Castle’s roots date back to the Iron Age, with a hill fort on top of the plug of an extinct volcano on which Edinburgh Castle stands today. The castle became Scotland’s chief royal residence in the Middle Ages until the English captured the castle from the Scots for the first time in 1296. Famous past residents of the castle include Mary Queen of Scots, King James VI, Oliver Cromwell and Sir Walter Scot. Today, Edinburgh serves as a military station and is home to the Scottish National War Memorial, the Crown Jewels and the Stone of Destiny. 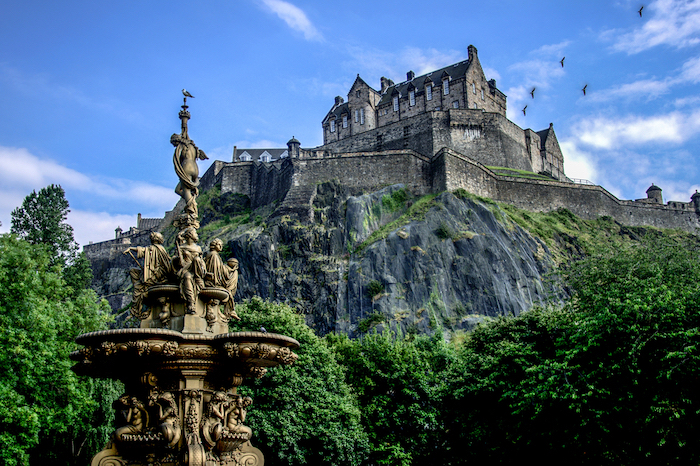 Some 427 castles adorn the beautiful country of Wales. One of the most impressive is Caerphilly Castle, the largest castle in Wales, and the second-largest in Britain. Marcher lord Gilbert de Clare built the castle during the 13th-century, and he locked it within water defences. With massive walls, towers and gatehouses and its leaning tower, this castle is imposing. It is a wonderful, sprawling site to explore the unique defensive system, discover hidden passageways and take on challenging obstacles. 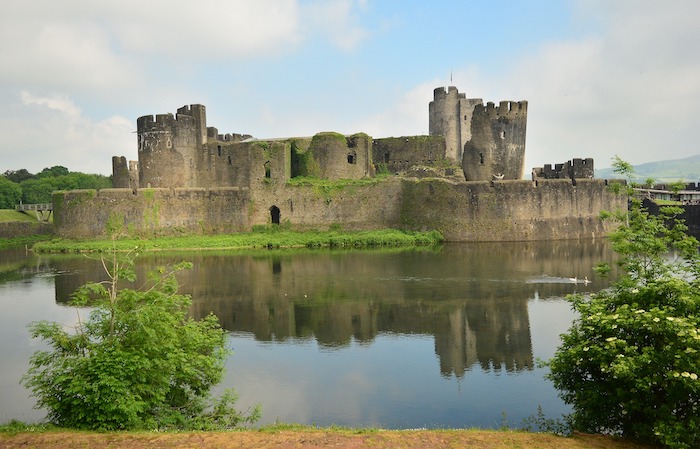 There are over 40 castles to see in Northern Ireland but one of the most picturesque and romantic has to be Dunluce Castle. The MacQuillan family built Dunluce Castle around the year 1500 and it lies less than 15 minutes away from the Giant’s Causeway. The ruined castle is dramatically perched on the basalt cliffs along the spectacular Antrim coastline. Once you see the ruins, you’ll understand why they have inspired so many artists and writers over the years, including C.S. Lewis. Once you cross the narrow bridge, you can roam the ruins and take in the sweeping sea views. An audiovisual exhibition tells the castle tumultuous history and of course, the castle is haunted, so listen out for the cry of the banshee. 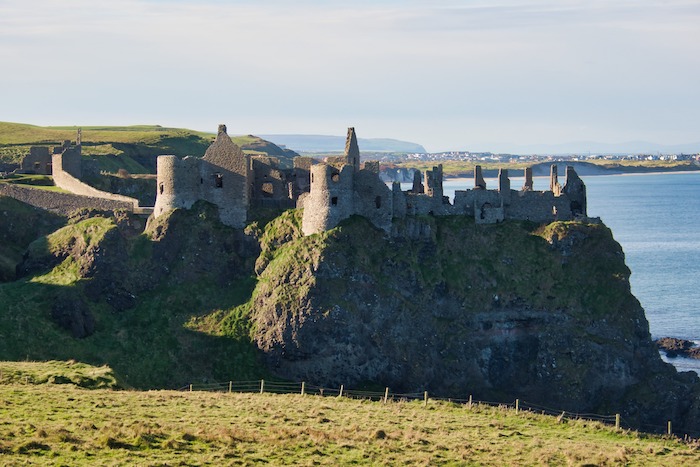 The post 7 Best Castles in the United Kingdom appeared first on Big 7 Travel.