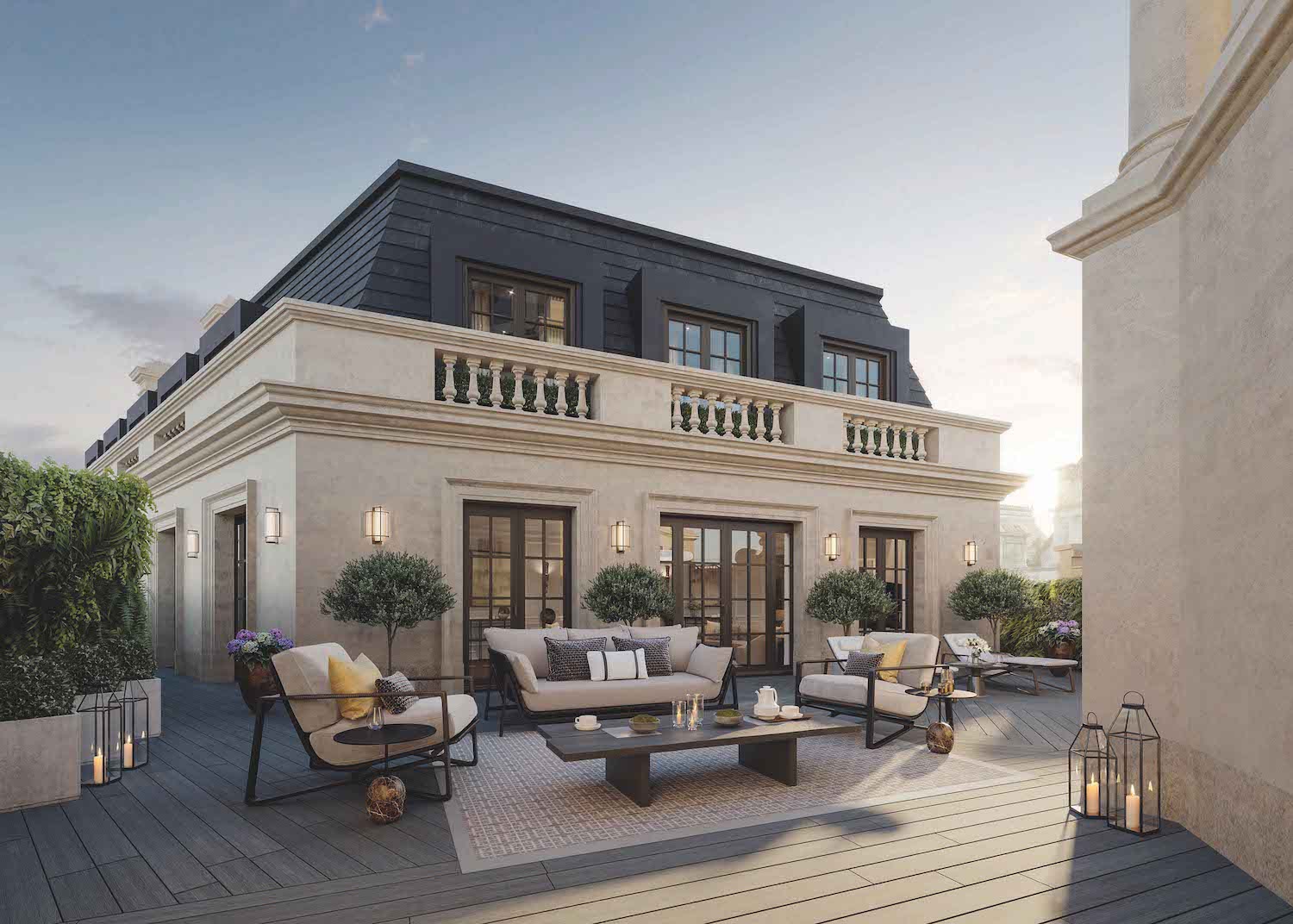 As prices for luxury real estate are rising once more, VL Hendrikson identifies four locales around the world that are ripe for overseas investment. With prices on the up, check out the four prime cities that real-estate investors should consider.

In spite of the global havoc caused by the Covid-19 pandemic, this has been a good time for real estate. Prices for prime properties, or those in the top five percent, are rising at their fastest rate in four years and were up an average of 4.6 percent year-over-year for the first quarter of 2021, according to the Prime Global Cities Index from the London-based agency Knight Frank.

Low interest rates are fuelling buyer confidence and, after spending so much time at home, people are re-evaluating their living situations. That spurred a home-buying frenzy around the world, with affluent buyers looking for more space, more amenities and access to private outdoor areas.

Many have looked away from cities to coastal villages or small towns in the countryside. Cities have been less popular, which means buyers have a chance to add to their real-estate holdings at a discount. At the same time, with many people still working from home, seaside destinations are heating up.

Prices for prime property in Bangkok have slipped during the pandemic, dropping 2.4 percent in the first quarter, compared to the first three months of the previous year, according to Knight Frank. In addition, supply is becoming more limited as fewer projects become available and space for luxury residential complexes dwindle. “Selling prices have decreased, which makes it easier for buyers to make decisions because they believe that, in the future, projects in good locations will command higher prices. Moreover, there are very few land plots available in those areas for future project development,” Nattha Kahapana, deputy managing director and head of Knight Frank’s Phuket office, said in a report on prime and super-prime condominiums in the fourth quarter of last year. Some developers also delayed the opening of new buildings in 2020 because of the pandemic, so more opportunities are on the way. That includes Aman Nai Lert Residences, an outpost of Aman in the green oasis of Nai Lert Park. The luxury hotel, residential, and spa development will comprise 50 homes alongside 52 hotel suites. Units will feature tall ceilings, warm, natural finishes and furnishings, private terraces, and access to all that Aman has to offer, from its five-star spa to a residents-only garden lounge and library.

There are also opportunities in the British capital, though the situation is starting to change. In May, prices ticked up in prime central London for the first time since May 2016, when UK voters chose to leave the European Union. Since then, political uncertainty caused average prices to drop by 17 percent, according to a Knight Frank report. But prices notched up 0.3 percent year-over-year in May, a sign of recovery from both the transition away from the EU and the pandemic. Covid-19 pushed many city dwellers to the countryside, but now, with vaccine rollouts and travel restrictions easing, experts expect a rebound. “Things are picking up where they left off after the general election in December 2019 and buyers can recognise good value after five or six years of falling prices,” Tom Bill, head of U.K. residential research at Knight Frank, said in the report. Although there are additional taxes for foreign buyers, Knight Frank predicts prices to rise by 25 percent by 2025. One upcoming project is The OWO Residences by Raffles, the Singaporean hotel brand now owned by the French-owned hospitality company Accor. The landmark Edwardian War Office building formerly housed the Ministry of Defence and various departments of military intelligence, and the conversion – it will comprise 125 hotel rooms and 85 branded residences, all with white-glove service – opens next year.

Seaside locations and vacation destinations have seen an influx of buyers looking to set up home offices on the ocean. As working from home continues into its second year, even more people are opting for that lifestyle – and the more idyllic the location the better. Antigua offers that with its 365 beaches, plus golden-visa bene ts that give foreign buyers access to citizenship through real-estate investments. It’s also income-, inheritance- and wealth-tax free. “As we’ve seen throughout 2020, consumers are increasingly interested in locations that offer a safe refuge, open space, and lifestyle,” said Philip White, president and chief executive officer of Sotheby’s International Realty, in a statement about the opening of its Antigua and Barbuda office in December. Sharilyn Cort, a founding member and majority owner of the company, continued: “The luxury real estate market in Antigua and Barbuda is of a high standard, signalling to investors that they can enjoy full value for their investment and low holding costs.” They’re currently marketing a house of more than 20,000 square feet, with water views, integrated security, lighting and entertainment systems, a seaside pool, and an integrated indoor-outdoor floor plan, for US$3.2 million.

Rumours of Manhattan’s demise have been greatly exaggerated, as evidenced by record-breaking sales this spring. The number of deals was up nearly 30 percent in the first quarter of 2021, compared to the previous three months, according to a report by Douglas Elliman. But the number of deals is being buoyed by lower prices. Elliman data showed that average sales prices in the borough were down 8.4 percent to US$1.7 million quarter-over-quarter, and 9.4 percent compared to the first quarter of 2020. That’s created opportunities for buyers, as sellers – on the advice of their real-estate agents – are no longer asking “aspirational” prices. In addition, many new developments are giving concessions, such as reduced closing costs, or extras like storage to encourage sales. And though travel remains difficult for many foreign buyers, developments are catering to overseas clients with digital marketing tools and live video tours, according to Dan Tubb, senior director of sales at The Towers of the Waldorf Astoria New York, the conversion of the legendary hotel that will bring 375 new residences to the city’s Upper East Side neighbourhood. Several international buyers have purchased residences at the Waldorf sight-unseen, and others have made offers on hearing they may face competition on their desired unit. “We’re encouraging interested parties to buy off-plan now, because their desired residence may not be available once international travel comes roaring back,” says Tubb.