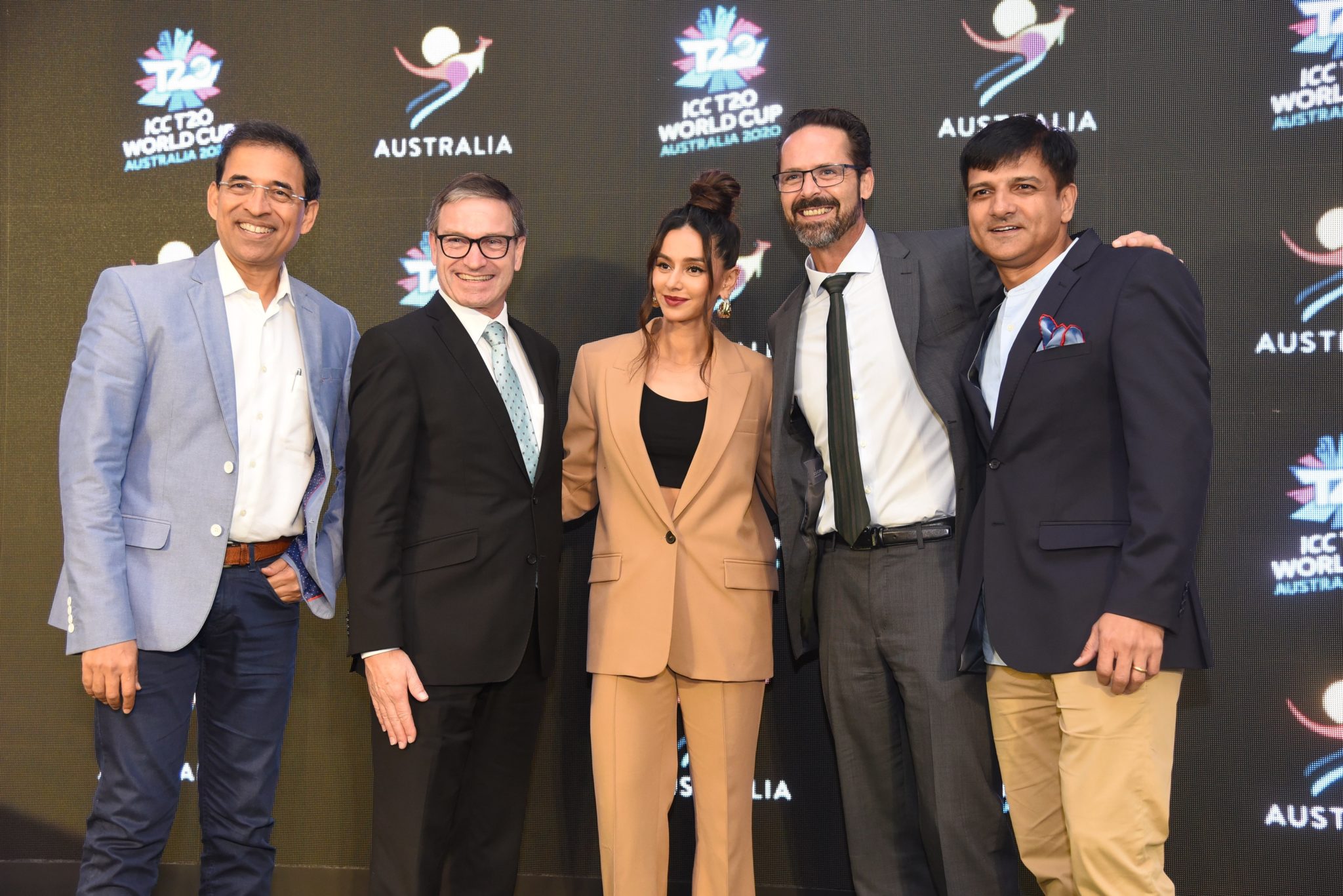 With India having emerged as the fastest growing inbound market for the nation Down Under, Tourism Australia launched its dedicated campaign to drive Indian visitors for the sports spectacle – ICC World Cups 2020. This time around Australia is playing host to the Women’s as well Men’s World Cup from 21 February to 8 March and 18 October to 15 November, respectively.

Following up on the momentum created by the ICC Cricket World Cup 2015, which was co-hosted by Australia and saw approximately 100,000 international visitors, the latest campaign is aimed at attracting a record number of visitors for the twin tournaments.

Moreover, the focus is also to generate massive interest for the women’s tournament, and as part of this plan, Tourism Australia is working with Indian cricketer Mithali Raj.

The video campaign showcases the Australian way of life with its culture, food, nature, wildlife, coastal experiences, iconic locations and the eight venues that will play host to the two tournaments – Adelaide, Brisbane, Canberra, Geelong, Hobart, Melbourne, Perth and Sydney.

Brent Anderson, regional general manager of South and South East Asia at Tourism Australia said: “While we have been witnessing impressive growth in terms of visitors and spend from India, the upcoming T20 World Cup provides us with a massive opportunity to take this to the next level. We look forward to welcoming our guests from India for an unforgettable cricket experience at our iconic stadiums and also giving them a flavour of our truly distinct way of life.”