Fashionistas everywhere heave a unanimous sigh of relief, as Philipp Plein directs his attention to the renovation of his $200M Bel Air house. 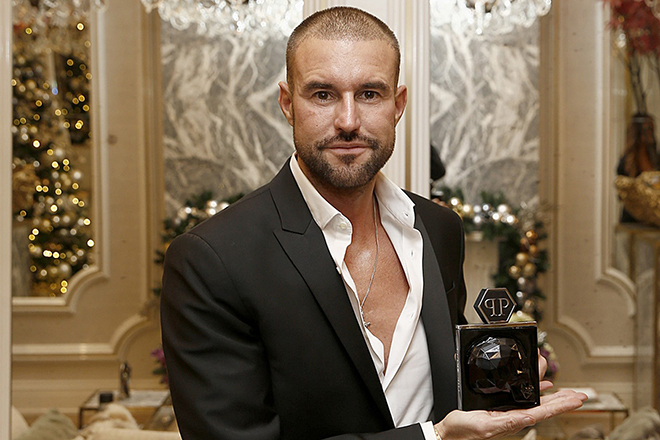 Ironically, not a fashion designer nor a celebrity, Philipp Plein has played a hand in almost every aspect of the industry. Fueling the pistons of his lucrative, incendiary and self-named label, worth €200m in 2015, the man is best known for selling gauchely conceived clothing and accessories to the nouveau riche. With 80 stores around the world, including 13 which are privately held and 67 franchises, Philipp Plein’s reputation for flaunting his wealth in the form of a black Rolls-Royce Wraith, Lamborghini Aventador and homes from Cannes to Lugano to Lexington Avenue, has indeed preceded him.

Shrouded in controversy, with sceptics questioning how his businesses were ever financed, and full-on critics displeased by his inauthenticity – who can forget the infamous Philipp Plein brand motif which appeared almost identical to the distinct Stüssy and Dior Fall/Winter 2020 collab, or his distasteful tribute to Kobe Bryant at Milan Fashion Week, which the German entrepreneur was accused of purportedly commercializing an athlete’s death to sell a new collection.

Making headlines for the umpteenth time, for reasons outside the fashion industry, one could almost hear enthusiasts and professionals everywhere heave a unanimous sigh of relief. Perhaps in another show of wealth, Philipp Plein is broadcasting the renovation of his $200M Bel Air house. Utilizing Instagram to unveil the architectural showstopper, captioned “MULTIBILLIONAIRE Howard Hughes! LEGENDARY ENTREPRENEUR, FILMMAKER, AVIATOR AND PLAYBOY”, is anybody really surprised that Philipp Plein’s all-new mansion has an account of its own?

Otherwise known as Chateau Falconview, Philipp Plein’s palatial residence encompasses over 3.6 acres of Bel Air land, making it one of the biggest properties available in the area, (sorry Bruce Makowsky). Featuring a separate guest house, a long winding driveway, and a multitude of unique design elements, Philipp Plein is definitely taking his ‘More is More’ philosophy to another level.

With 200 costume vases, hand-painted wallpaper printed with lyrics from Mozart’s opera ‘The Magic Flute’, leopard print ceilings, “fairytale jungle” wallpaper, a 24k gold gaming arcade, marble gladiator statues, a Beauty and the Beast inspired staircase, crest embossed door handles, a diamond-shaped bathtub that looks like the Tesla-Cybertruck-type-spa, and an unimaginable ton of Swarovski chandeliers – it is nearly impossible to decipher if Philipp Plein is pranking us all for a moment of renewed relevancy, or if he truly is this off-the-wall. 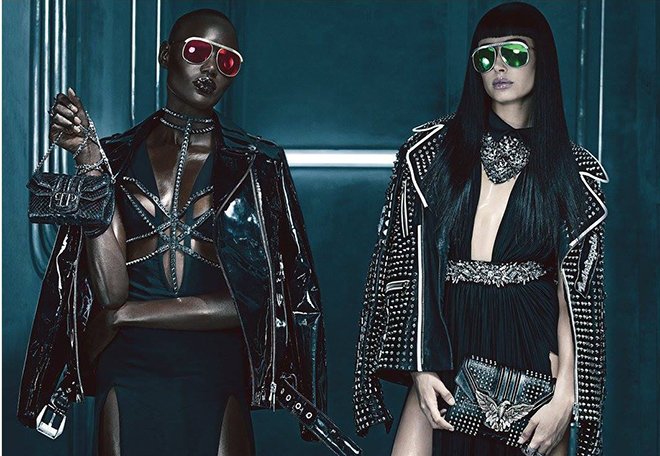 For all the bad press he garners, Philipp Plein actually embodies punk aesthetic and ideals almost perfectly. If we ignore the part where he engages and benefits from capitalism, Philipp Plein’s anti-conformist attitude is significantly admirable. So whether you love him or hate him, the man has forged his own lane from unapologetically colouring outside the lines, and as weird as his house is, perhaps there are a few business-savvy traits we can all learn from him….Or we can just reside to the fact being rich is not a prerequisite for successful interior design.